On the morning of September 13, Yoona (SNSD) and actor Kim Seon Ho caused a storm when confirming that they would “be in love” in the new movie ‘Date at 2 PM’. The film belongs to the romantic comedy genre that tells the story of two neighbors. YoonA will play the female lead, who lives downstairs in the male lead’s house, where Kim Seon Ho lives. 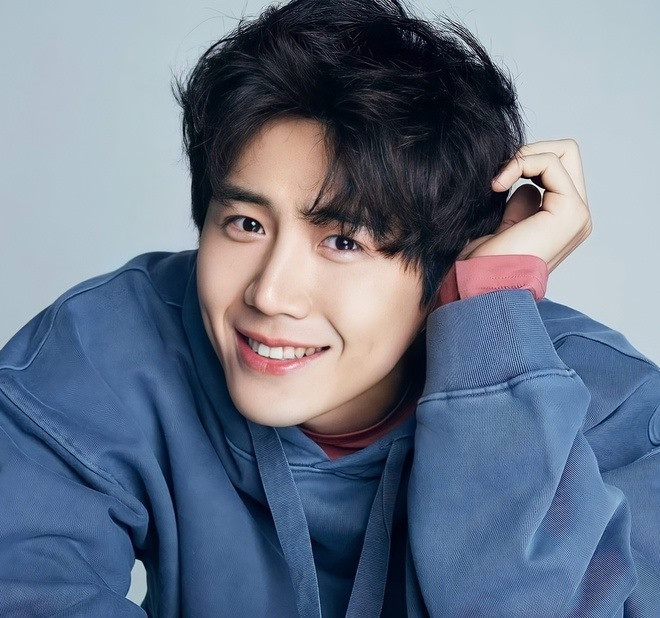 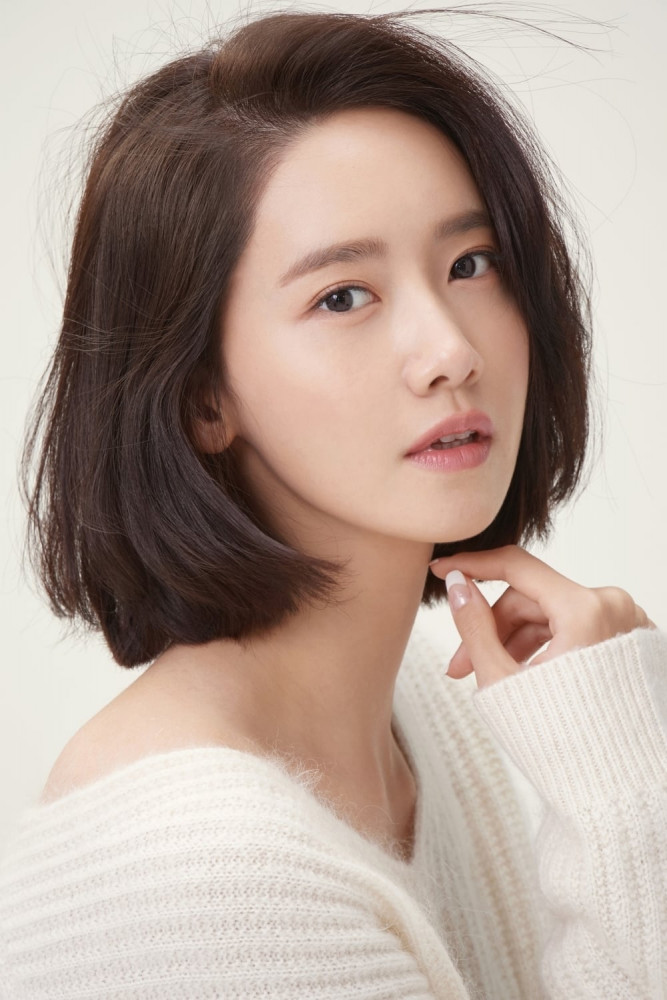 The collaboration in this movie brings fans much anticipation because previously at the music festival at the end of last year – MBC Gayo Daejejeon 2020, Yoona – Kim Seon Ho took on the role of MCs and had a performance together. The special combination shows off the sweet voice, which is extremely harmonious, and the explosive “chemical reaction” that makes the audience go crazy.

‘Date at 2 PM’ is scheduled to start filming in March 2022, directed by Lee Sang Geun.

Son Ye Jin's first lead role photo series was suddenly dug back by netizens. 20 years ago Visual was excellent with innocent and pure beauty, 20 years later, still beautiful and passionate, more salty than at the age of 39. Only the smiling eyes and face, always so bright.

Yoona is the busiest female star in 2021. 5 new projects that she participates in, combined with famous Kbiz actors such as Hyun Bin, Lee Jong Suk, Kim Seon Ho ... are projects that are popular with residents The most awaited network this year.