Who is the most popular member of BTS?

by admin
in K-Music, CELEB

Who is the most popular member of BTS?

In 2020, BTS had an impressive breakthrough with the hit “Dynamite” and the album BE. Also in 2021 “Butter” is a song by South Korean boy band BTS, released as a digital single on May 21, 2021, through Big Hit Music and Sony Music. It is the group’s second English song. It became the group’s fourth number-one single on the Billboard Hot 100.
Referring to BTS, people immediately think of great achievements, a record of 1-0-2 and a strong fandom around the world.
However, with the group’s popularity, the members of the BTS group are always compared in terms of popularity.
Jungkook 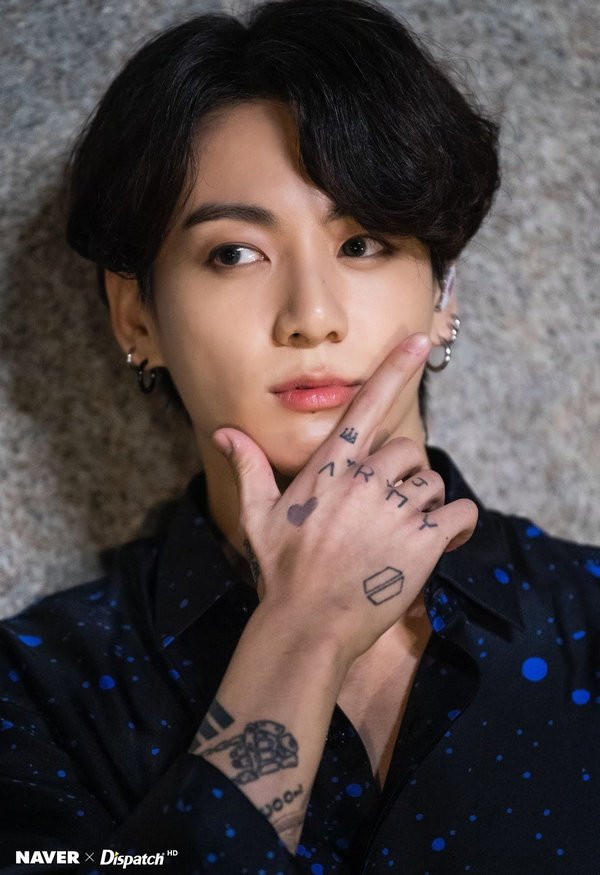 BTS’s “golden maknae” has visual, vocal, dance skills, and composing skills, but also possesses many other talents such as painting, playing musical instruments, playing sports, etc.
He is the central member of the group, Jungkook always tries to do his best to deliver the best stages. Jungkook was praised by PD Bang Shi Hyuk as being born to become an artist because he is so multi-talented. He is famous for his attractive appearance, perfect singing and performing skills.
V 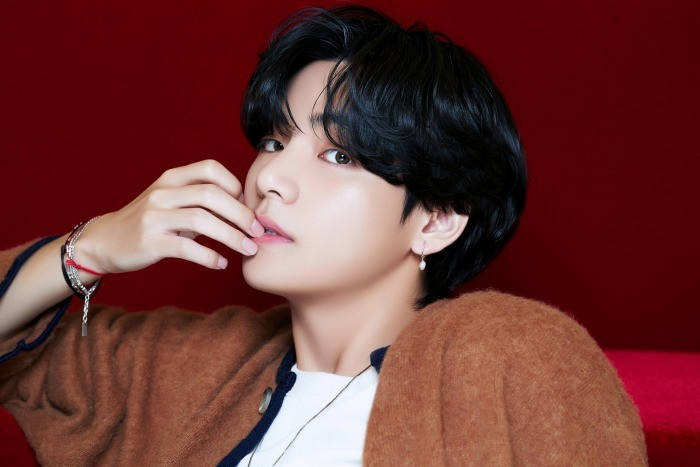 As a guy with a huge popularity like Jungkook, the guy with the golden ratio face. The male idol once topped the list of Top 100 most handsome men in the world in 2020. V has gained wide popularity thanks to his “Korean standard” beauty, which is both handsome and lovely. In addition to his appearance, he is also the main vocal with a warm, husky voice.
Jimin 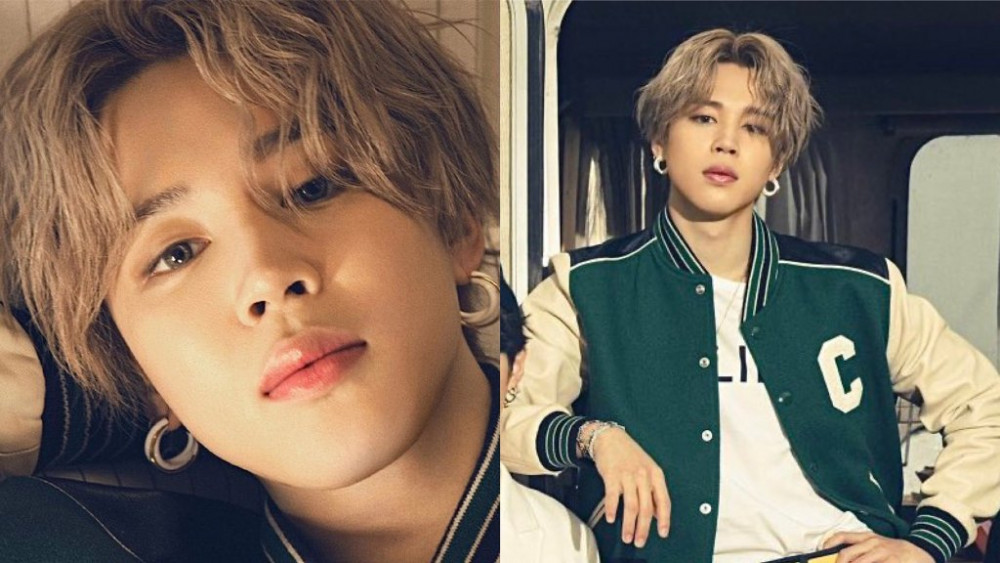 Jim has top-notch performance skills on stage. He is one of the K-pop idols with the most viewed fancams. Behind his huge reputation, Jimin is also admired for his great efforts to inspire many fans who are having a hard time in life.
RM 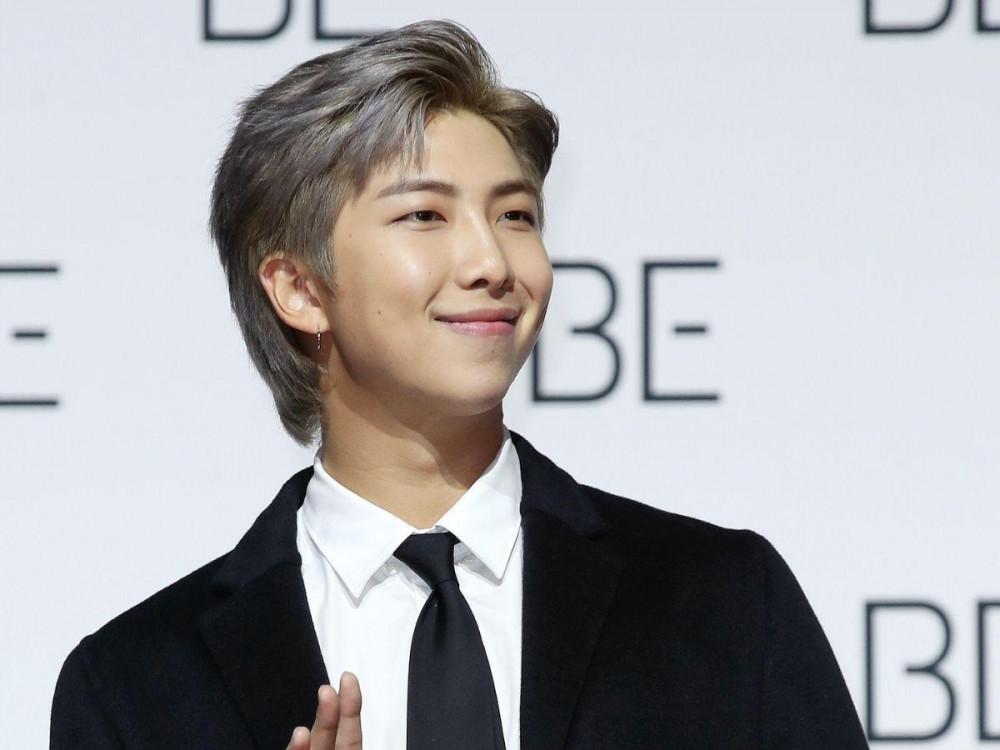 BTS is a united team, always making great efforts at work. And the talented and strict leader RM has a very important role in the group. He is a rapper and one of the main music producers. Almost all BTS albums have RM’s participation in composing.
Suga 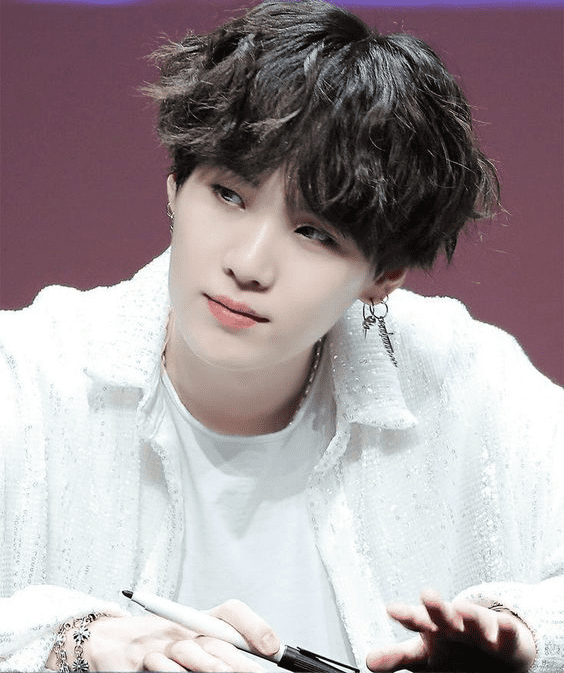 Like RM, Suga is also an important link to BTS’s music. He is always actively composing and producing quality songs for his group. In the music industry, Suga’s reputation is well known by artists. The male idol’s music treasure is quite massive and influential. 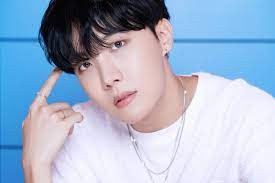 J-Hope is one of the BTS members with the highest income in the group thanks to the release of their own mixtape. His musical talent has long been recognized. Every BTS comeback, J-Hope collaborates with Suga and RM to compose together. Besides, he was chosen as the main dancer in the group thanks to his top-notch skills and choreography.
Jin 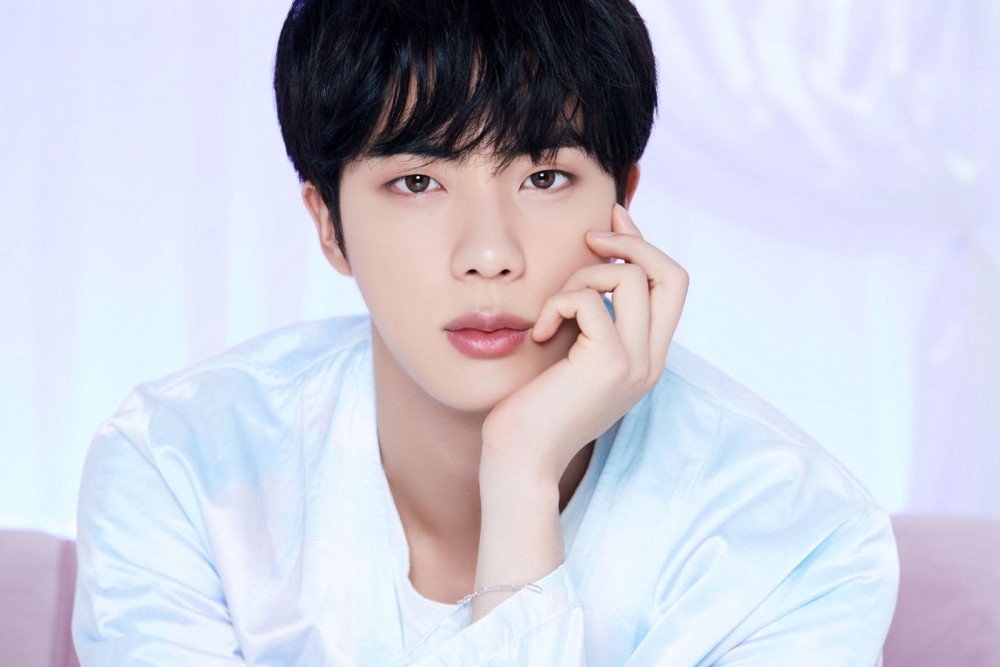 In the BTS lineup, Jin is the most underrated in terms of ability. He was originally an acting student. The male idol has just completed his university program while working with BTS. Now, his singing and dancing skills have improved significantly. In addition, Jin is also very attractive to fangirls thanks to his handsome appearance like a comic character and his innate sense of humor.

So it’s hard to judge who is the most popular in the group because each member has their own personality, strengths, and charms that help them score points in the hearts of fans. And depending on the interests and opinions in each region, a certain member will be more popular in a particular country.

But what can be most certain is that the combination of 7 members is the factor that helps BTS become more and more perfect, worldwide coverage and famous as it is today.

You can update more Kbiz news from  Lovekpop95