With a sharp, angular face, Kim So Yeon is often assigned to play complex characters. She was once called “the most beautiful evil woman in Korea”. However, in contrast to the roles on the screen, Kim So Yeon is lucky to have a beautiful and fulfilling love story that makes everyone admire. 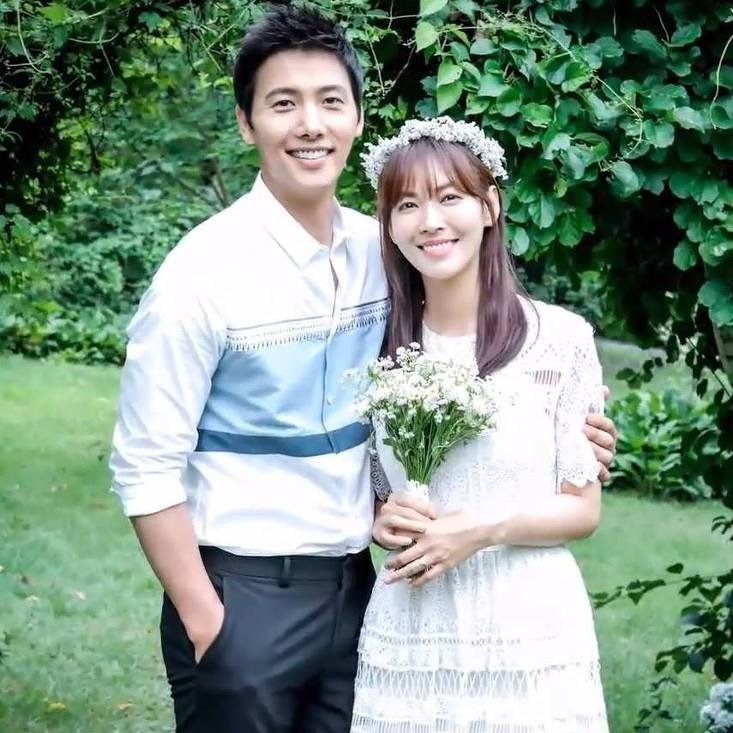 It is known that actress Kim So Yeon and actor Lee Sang Woo are in a “real love movie” relationship after becoming a couple in the drama “Happy Home”.

On September 6, 2016, Kim was confirmed to be dating actor Lee Sang-woo. In June 2017, the two officially became husband and wife after a love time.