On June 22, a new teaser of Kingdom: Ashin of the North was released. Talking about the previous teaser, viewers only got a glimpse of the heroine Jeon Ji Hyun, in this teaser, the story of her life and the origin of the tree that revives the dead is gradually revealed.

In a northern forest, a mysterious plant species proliferates. After eating this flower, the animals turn into zombies and attack humans. Rumors about the flower reached Ashin’s ears. In order to save his mother and the hungry villagers, Ashin intends to use the flower mentioned above for revenge. The end of the movie is a scene of a zombie epidemic spreading throughout the village. 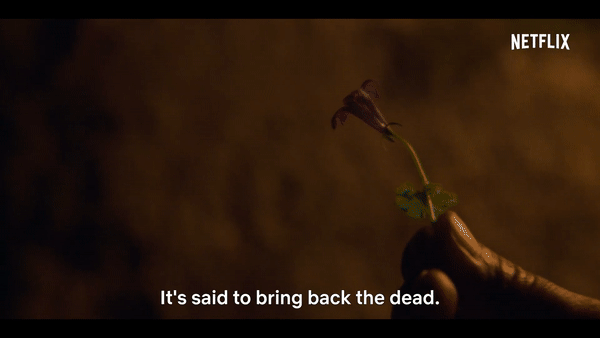 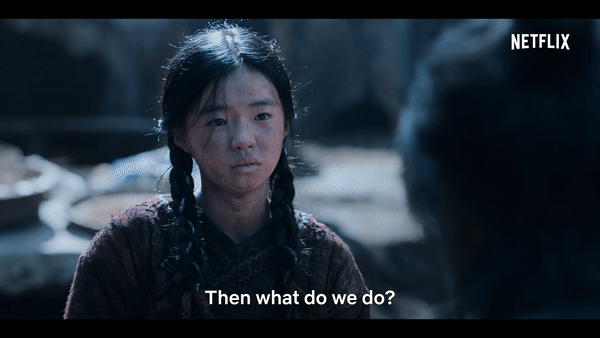 Kingdom: Ashin of the North special episode is 92 minutes long, aired on Netflix on July 23.