Recently, 2 fandoms BTS and Blackpink argued fiercely when male singer V followed the beautiful Jennie. However, soon after, he used the Korean social network – Weverse to ask fans how to unfollow. The actor has implicitly confirmed that he is not familiar with the features of Instagram. 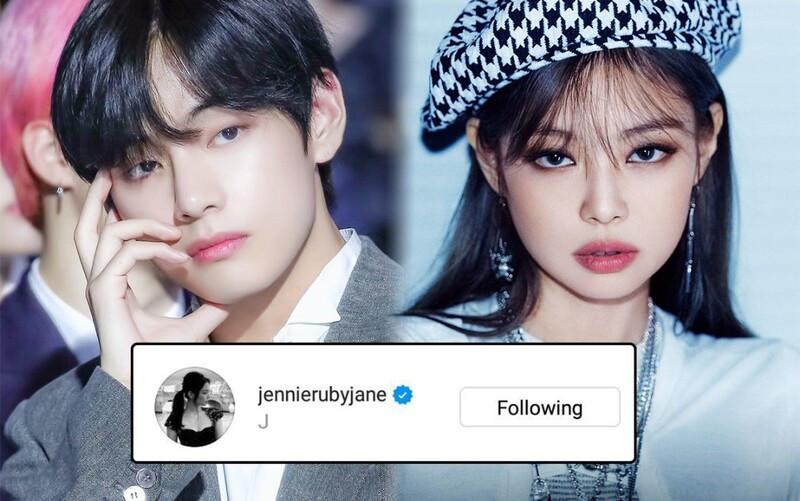 Explaining about following Jennie, many fans of V think that it is most likely because singer Jennie’s best friend, the actress from the movie “Squid Game” – Jung Ho Yeon – followed the handsome guy as soon as V opened an account, so the fact that the Blackpink member appeared as “someone you may know” on V’s Instagram account made him quickly “mistakenly press” the follow button. 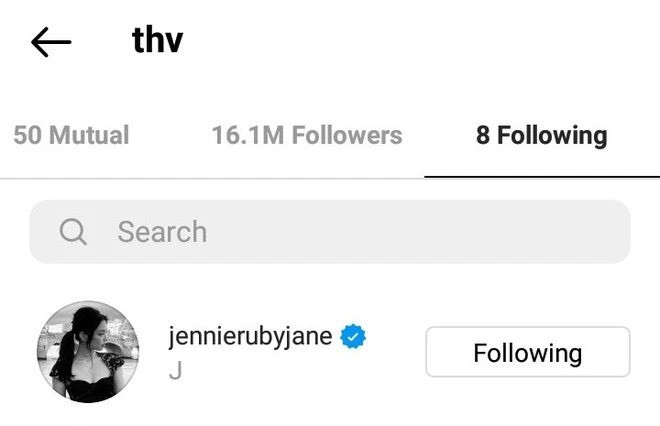 It was V’s “quick hand” that made the fandoms of both sides have a heated debate. Many conflicting opinions were given because in the past between BTS and Blackpink, “river water does not violate well water”. This is almost an unwritten rule because currently the two groups are considered the strongest competitors of the Korean music industry.

Recently, 7 members of BTS “shortened” the distance with world fans by participating in the social network Instagram. Up to now, all information and images of 7 “male gods” have only been updated by the management company. Therefore, the fact that each member owns a separate account has excited many viewers. 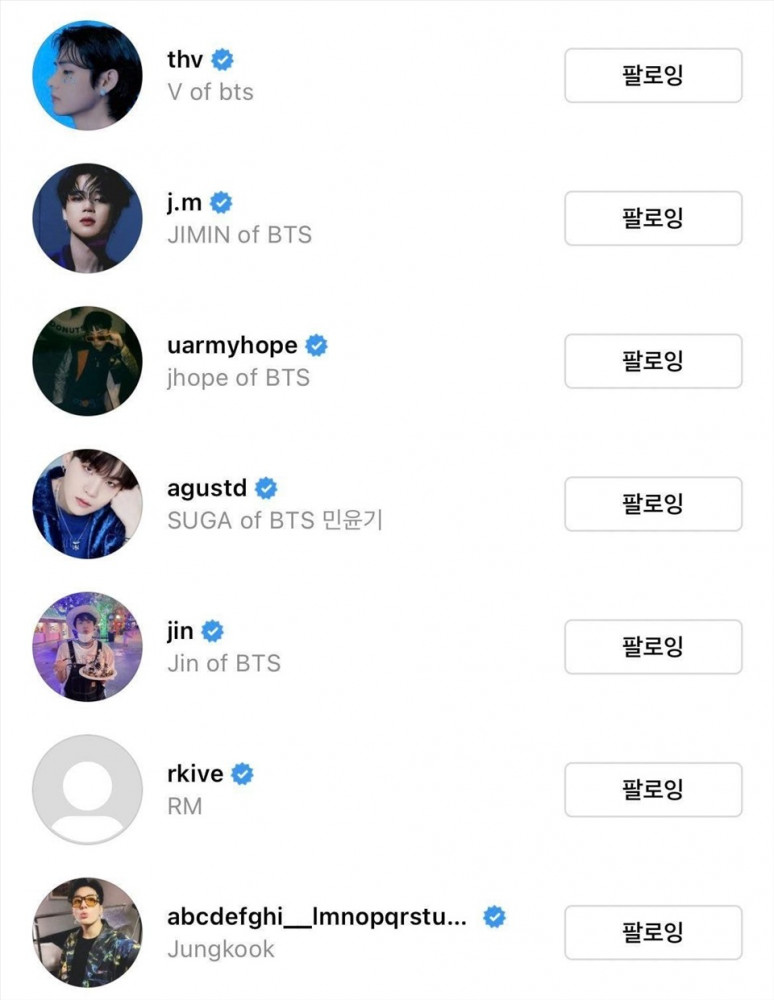 The group members’ nicks all have a green check mark and after only a few hours of joining Instagram, 7 BTS members surpassed 10 million followers in just one day, and especially in the case of V, it set a record of surpassing 20 million followers within 28 hours

The most popular events of 2021: Hyun Bin and Son Ye Jin " fake film real love", Park Shin Hye and Choi Tae Joon are about to get married and welcome their first child.