On the morning of March 17, Korean media reported, Rain officially confirmed that he will take on the lead role of Cha Young Min in the upcoming movie “Ghost Doctor” after a two-year hiatus. 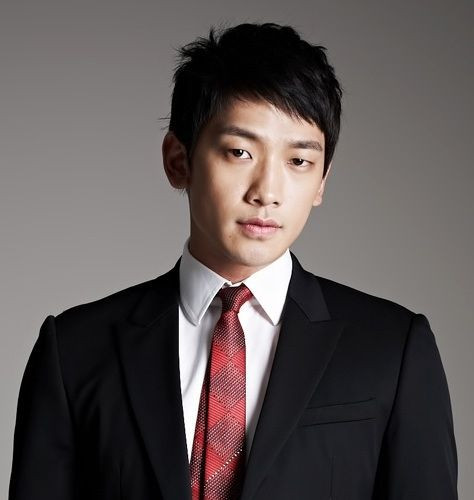 ‘Ghost Doctor’ is a ghost medical drama that tells the story of an arrogant doctor Cha Young-Min whose soul combines with the body of a doctor, whose background, skills, and personality are completely different from he.

Recently, it was reported from OSEN on June 23 that Uee has received an offer to star in the movie ‘Ghost Doctor’, and her agency said, “Uee is actively considering it. that offer”.
If she agrees, the movie “Ghost Doctor” is the work that marks UEE’s return to the screen after a year of absence. 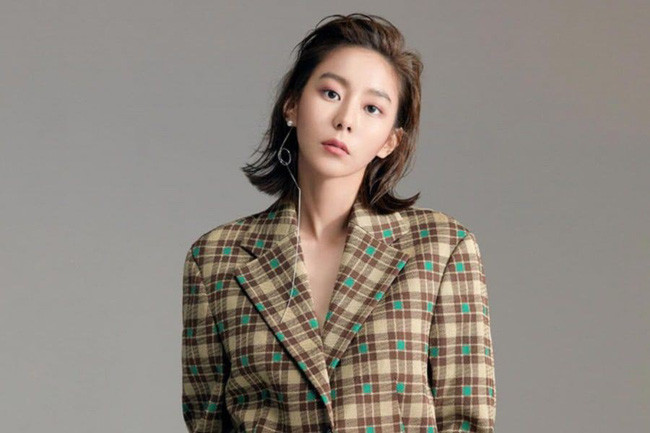 “Ghost Doctor” written by Kim Sun-Soo and directed by Boo Sung-Chul is expected to premiere in the second half of this year.