Many American entertainment companies have confirmed that they will remake some hit Korean dramas. This received mixed reactions from fans who were concerned that western culture might affect the nature of Asian dramas.
Besides, there is a combination of OG and a new series that has recently attracted the attention of the public, including the following hit dramas:

The behind-the-scenes image of Hyun Bin in “Crash Landing On You” with Son Ye Jin makes the audience unable to stop laughing.

1: Crash Landing On You 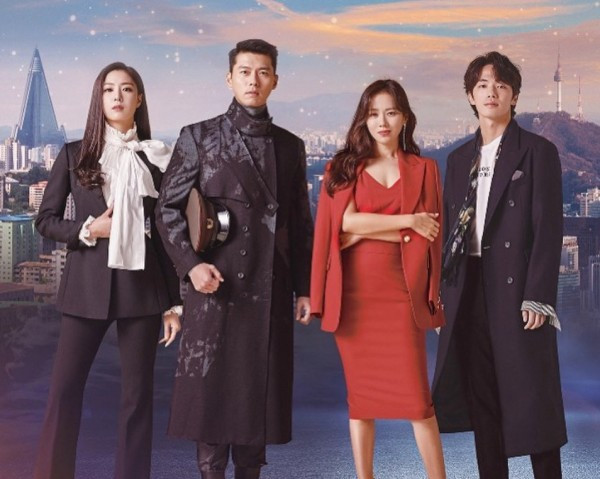 The latest drama confirmed to be remade in the US is Hyun Bin and Son Ye Jin’s movie “Crash Landing On You“.

In November, Studio Dragon CEO Kang Chul Ku announced that Netflix was in the final stages of planning and development.

However, fans couldn’t help but be confused with the possible plot of the American remake, raising curiosity as to whether Hollywood could pull off a unique plot involving the histories of the two countries. the opposite or not.
2:Train to Busan 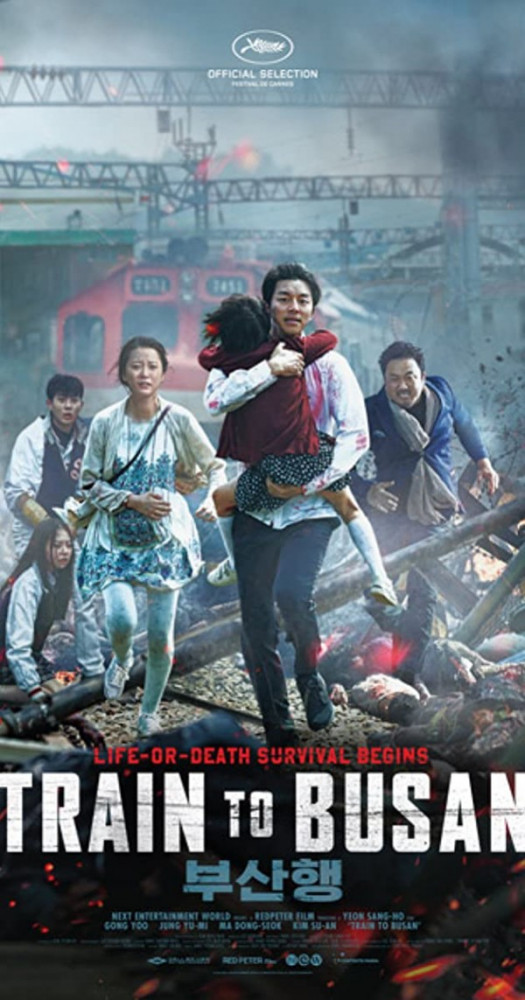 Officially announced in February 2021, the US remake of “Train to Busan” is being produced by New Line Cinema, who worked on the “Annabelle,” The Nun” and “The Conjuring” franchises. “.

It will be directed by Indonesian director Timo Tjahjanto, the man behind the 2016 movie “Headshot” and Netflix’s “The Night Comes for Us”.

Officially titled “The Last Train to New York,” fans are assuming the origin will be in Boston or Washington DC as it features a four-hour travel time like in Gong Yoo’s hit zombie movie. , starting from Seoul to Busan.
3:’Hotel Del Luna’ 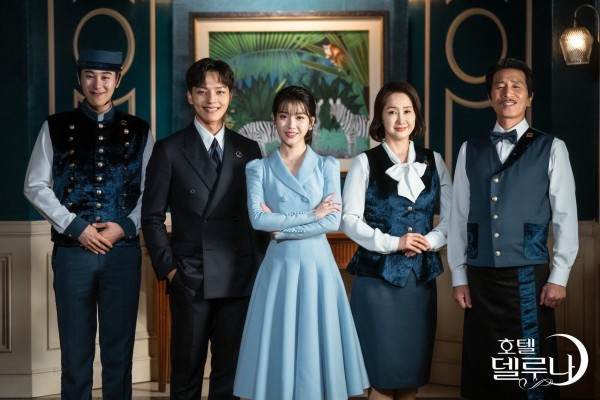 Kdrama supernatural fantasy “Hotel Del Luna” starring IU and Yeo Jin Goo is one of the Korean series that will get an American remake.

On June 24, CJ ENM confirmed that the remake will feature a collaboration between Studio Dragon and Skydance Media, who have worked on hit films such as “Terminator”, “6 Underground” and “Mission” Impossible.”

Interestingly, the upcoming remake is penned by Alison Schapker, Netflix’s “Altered Carbon” screenwriter who has been credited with writing many Hollywood series like “Alis,” “Scandal,” and “Fringe.”
4: W 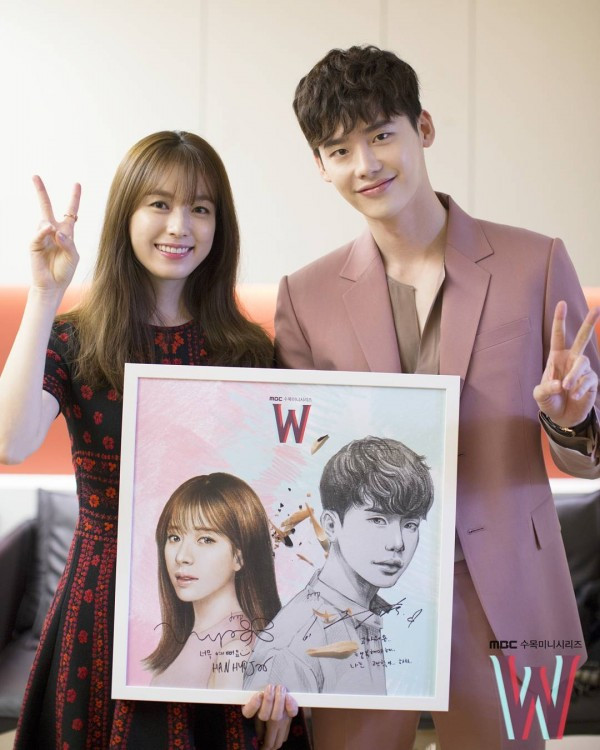 According to Deadline, the Korean drama W, officially titled “City of Angels,” will feature the character of Jules, an up-and-coming surgeon, whom the Hallyu actor played originally.

“City of Angels” will be written by Jen Braeden, who penned “Love, Victor,” Heather Thomason of “Finding Carter, Sire” and executive produced by Damon Wayans Jr. and Kameron Tarlow, Corinne Brinkerhoff from “Jane the Virgin”, and “The Masked Singer” Craig Plestis.

Son Ye Jin was grabbed by hair and bruised when she went to a fight with her close friends. Love the sweet action of the young man but still pretend to be disgusted