Yoona has proven her impressive acting ability through “Prime Minister & I”, “My First Time”, “The K2”, “Confidential Assignment”, “Exit”, and recently “Hush”. Upcoming, the beautiful actress will appear in the upcoming SBS drama ‘Big Mouth’ alongside Lee Jong Suk. 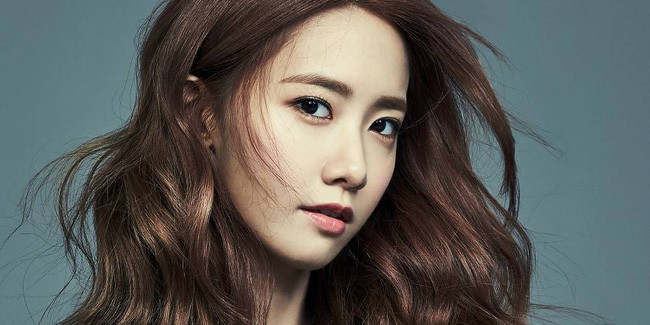 Girls’ Generation’s YoonA and Lee Jong Suk will be working together as the leads Park Chang Ho and Go Mi Ho, a married couple. The story revolves around strange events happening in the life of a poorly rated lawyer with a 10% success rate, named Park Chang Ho, who takes the responsibility of solving a murder mystery. Now, he is caught in the middle of this big case, he must expose the wrongdoing of the privileged elite to keep his family and loved ones safe. 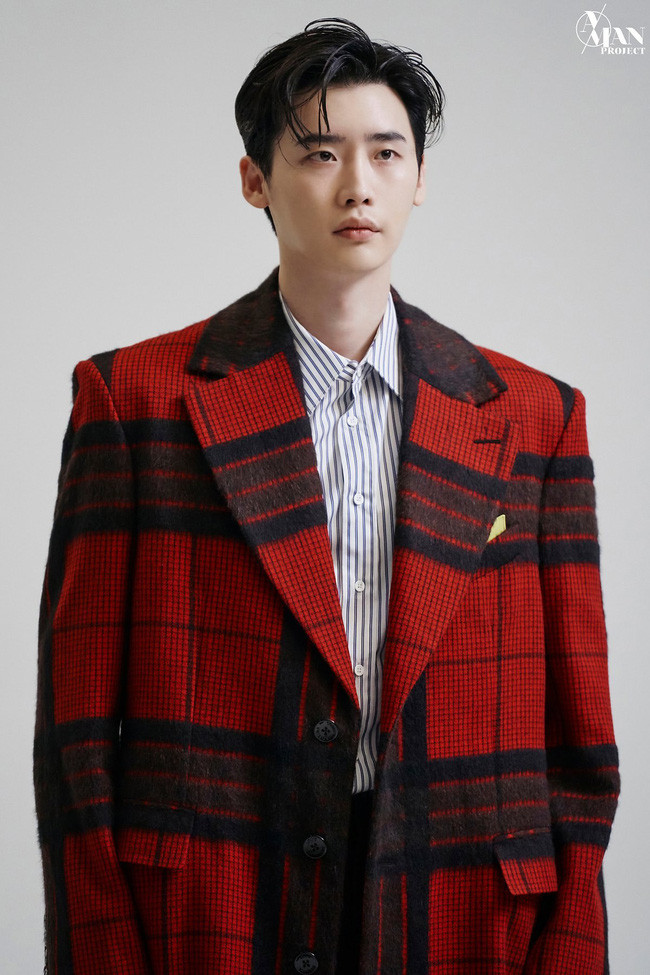 Meanwhile, Girls’ Generation’s YoonA will play the lead role of Go Mi Ho, Park Chang Ho’s wife, she is a professional nurse who helped her husband become a lawyer,but then because of her husband’s lack of ambition made her become selfish,sour. However, when she saw her husband in danger, she also tried to find a way to remove it. 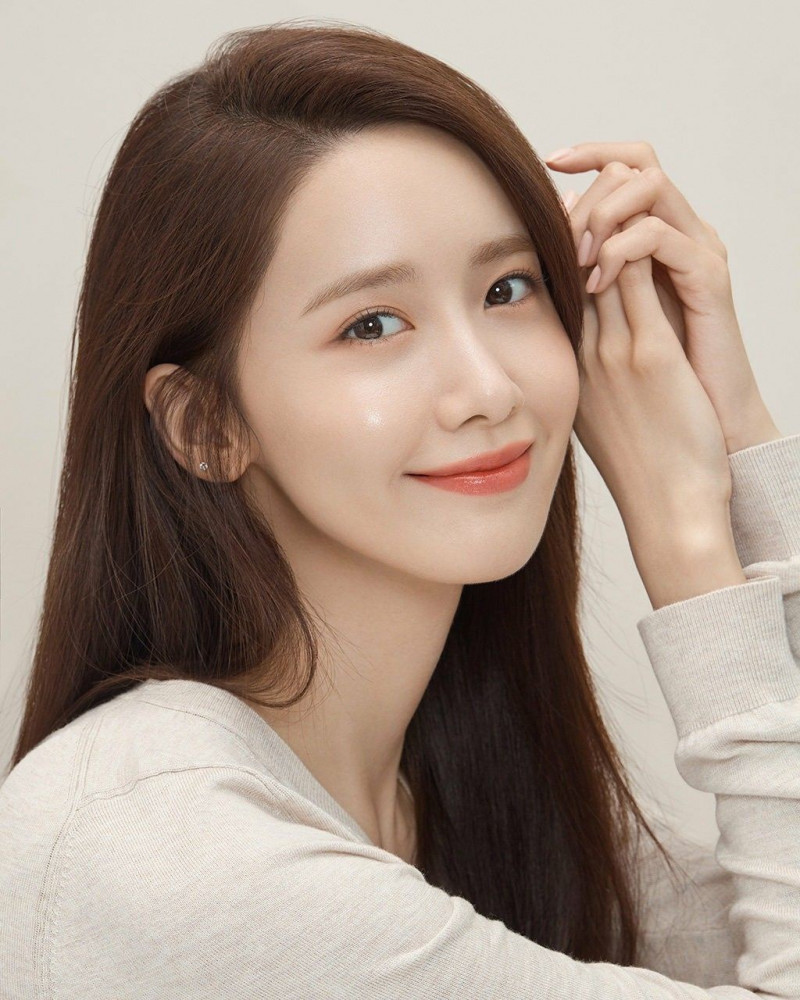 In a recent photo interview with Y magazine, When asked what prompted YoonA to sign with ‘Big Mouth‘ opposite Hallyu star Lee Jong Suk. She replied: ” For ‘Big Mouth’, I’m going to play a nurse and it’s one of those characters that I’ve never played before.It was new to me and so I took the opportunity to do that. in my capacity.”

Thus, the idea of ​​trying out a new role prompted Yoona to decide to sign a contract with the drama. With the cooperation of a beautiful talented couple, Yoona and Lee Jong Suk promise to bring the audience an interesting movie. ‘Big Mouth’ is scheduled to air in 2022 on SBS.

The male god Lee Jong Suk is handsome on the cover of 'Arena Homme Plus' magazine in October in the autumn-winter outfit of the brand "Prada".

The truth behind rumors Hyun Bin and Son Ye Jin will appear in Descendants of the Sun season 2.

Discovered that Song Hye Kyo was a “missing sister-in-law” but still kissed passionately. Young Eun and Jae Guk’s relationship is tangled up in episode 3 Now, We Are Breaking Up.

Discovered that Song Hye Kyo was a “missing sister-in-law” but still kissed passionately. Young Eun and Jae Guk’s relationship is tangled up in episode 3 Now, We Are Breaking Up.