Dispatch is famous for taking photos “paparazzi” and revealing the dating stories of Korean entertainment stars. Dating with the Korean entertainment industry is a secret, they always secretly love, do not reveal a trace, because dating information can seriously affect the number of fans and the career of a Korean star.

That’s why the pictures are proof of stardom dating released by Dispatch – always welcomed by the public. January 1 every year, since 2008, is considered a milestone that makes the whole entertainment industry Korea “holds its breath” and waits.

Despite earning a huge amount of money by actively revealing the dating stories of many famous stars such as Bi Rain, Le Seung Gi, Hyun Bin… and many other entertainment stars, Dispatch once hid the dating story of Song Hye Kyo and Song Joong Ki on January 1, 2017. It was not until July 2017, after Song Hye Kyo – Song Joong Ki purposely publicly dated the media and public, that Dispatch released paparazzi photos.they captured the Song-Song couple dating for a long time. 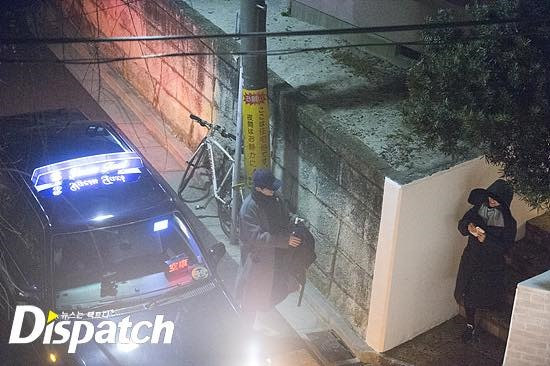 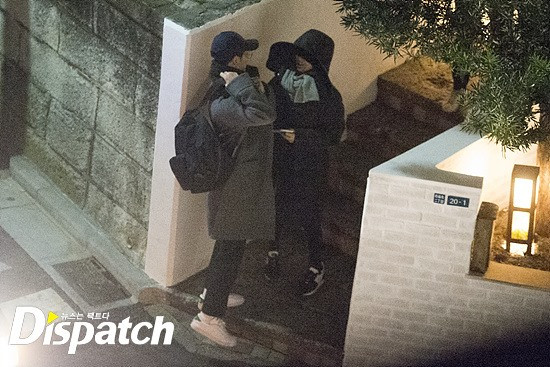 This caused the public to ask many questions: Why does Dispatch dare not publish Song Hye Kyo’s dating photos like other Korean stars? Is it because Dispatch has a special relationship with Song Hye Kyo? 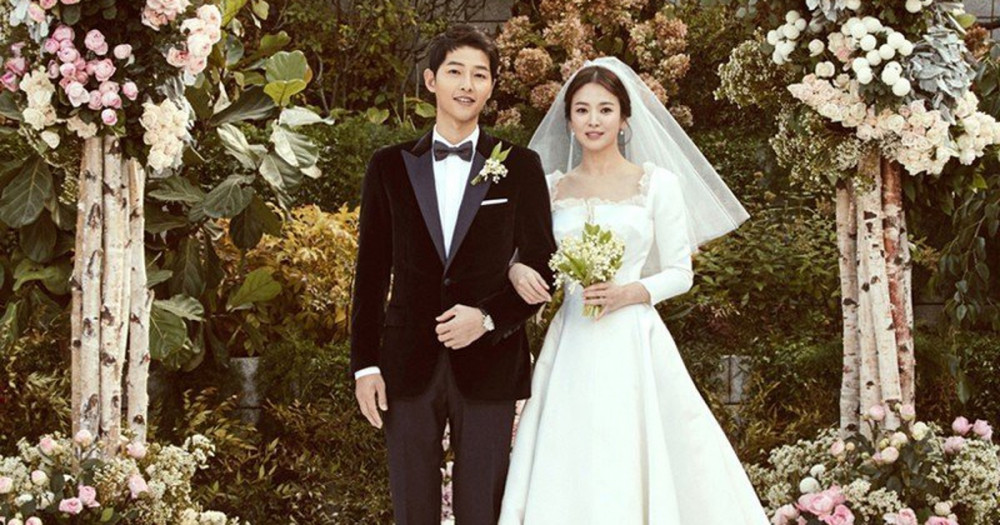 Dispatch’s representative then said, the newspaper has known for a long time that Song Hye Kyo – Song Joong Ki is seriously dating and intends to get married. Despite knowing the information and even taking photos of the date, the editorial office still decided not to report it because they thought that if it was just a date, it would be different from the couple seriously preparing for the wedding.

Dispatch knows that Song Hye Kyo is serious about this love and the newspaper wants to find more evidence that Song – Song will get married, then release this series of photos.

However, the majority of the Korean public and media said that Dispatch hid Song Hye Kyo’s dating story simply because the newspaper had a close relationship with the “jewel girl” of the Korean screen.

Blackpink reached 62 million subscribers, officially setting 4 Kpop records that BTS, TWICE, and Red Velvet have not been able to overcome.

Blackpink reached 62 million subscribers, officially setting 4 Kpop records that BTS, TWICE, and Red Velvet have not been able to overcome.