In the final episode of SBS Friday drama ‘Penthouse 3’ (directed by Dong-min Joo, scripted by Kim Soon-ok, produced by Green Snake Media), which aired on the evening of the 10th, Cheon Seo-jin (Kim So-yeon) and Shim Shu Ryeon (Lee Ji-ah) regret the past and reflect on themselves, tragically ending with the choice of death. Logan Lee (Park Eun-seok), who misses Shim Soo-ryun, also dies of bone marrow cancer. The film closes with the scene of Su Ryeon holding her boyfriend Logan Lee (Park Eun Seok)’s hand, going through a tunnel, happily in paradise. The film ended leaving the audience with a lot of disappointment and regret when the six main characters died. Others think the ending is heartbreaking but reasonable for the characters. Throughout the drama, they struggle, without resorting to tricks, to achieve their goals. According to Osen, the meaning of life and humanity is conveyed through the fate of their children, with brighter colors. Rona (Kim Hyun Soo) – Yoon Hee’s daughter – became famous and returned to Korea to hold a concert. Seok Kyung (Han Ji Hyun) – Su Ryeon’s son – works as a music tutor, serving at a barbecue restaurant to support himself. He meets Rona again and the two decide to be together. Eun Byul (Choi Ye Bin) – Seo Jin’s daughter – is happy to become the conductor of a symphony orchestra in the church.

Kim So Yeon shocked with the appearance of looking like a prisoner in the last episode of the drama Penthouse 3. It seems that she has finally given up, and accepted the punishment.

Preview Penthouse 3 episode 13: Seo Jin revealed the final boss, casually celebrating after the Hera massacre? Is Shim Shu Ryeon really dead or will there be a sudden comeback that completely defeats the evil female Cheon Seo Jin in the gloating of the audience. 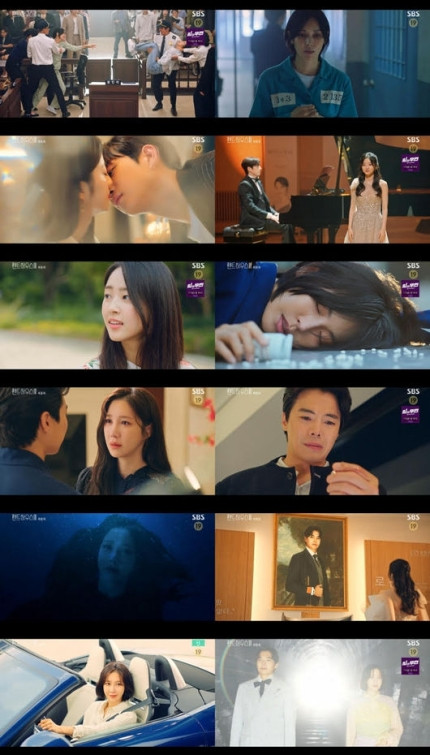 Based on Nielsen Korea, the broadcast recorded viewership ratings of 19.4% in the metropolitan area, 19.1% nationwide, and a peak of 21.6%. During season 2, peak viewership spiked to 29.2%. 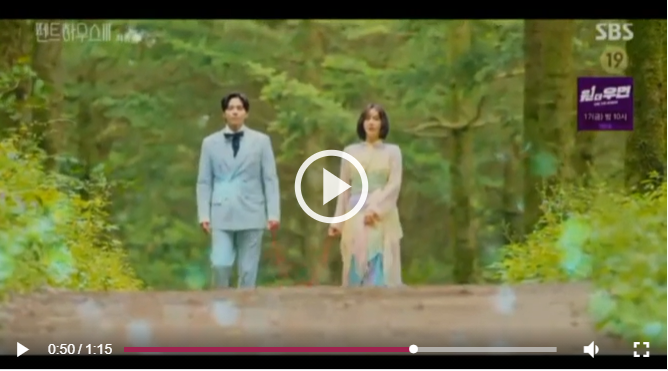 A source from Reporter Ha Su-jeong said: Director Joo Dong-min was busy with the final work to complete the drama until the evening of the 10th, when the final episode was broadcast. He was in the studio doing editorial work, and in a phone call with OSEN, he said, “I’m still working on the final episode,” he did his best until the end.

When asked how he felt after the series ended, he said, “I made a lot of mistakes while directing ‘Penthouse.’ I wanted to show viewers a better work, but I’m sorry I wasn’t able to do that.”

Song Hye Kyo proved her charm and hotness when the new movie has not been released, has achieved a "terrible" achievement, putting great pressure on the opponent.

Jennie (BLACKPINK) caused an explosion on social networks with a series of sexy lingerie advertising photos to "suffocate". Even the beauty actress ,Song Hye Kyo must have a special move, in front of the attraction of "YG princess".