Recently, the station jTBC has launched a series of projects that will be released in 2022. Among the films that this “big man” announced, there are 2 projects with the participation of Son Ye Jin and Park Min Young both. is expected to air early this year, so it makes netizens even more nervous, looking forward to how these two popular actresses will confront in the rating front. 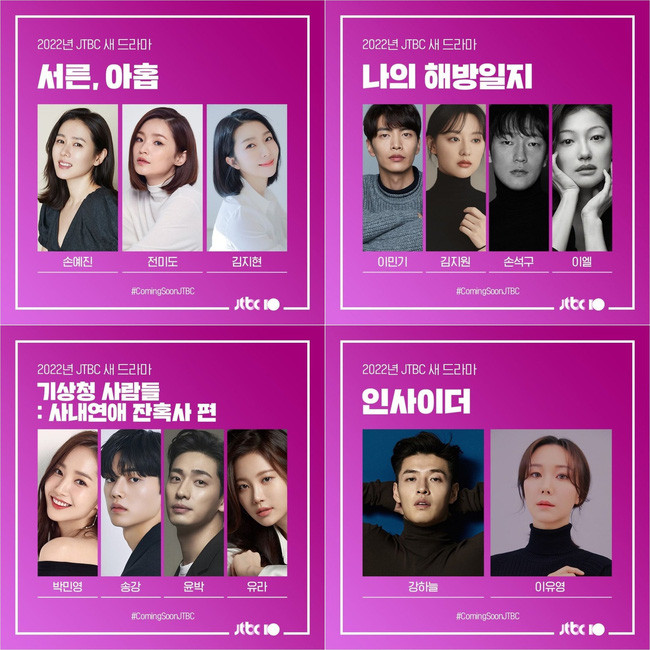 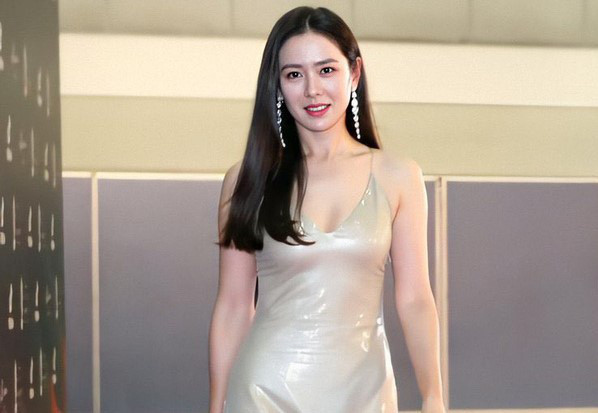 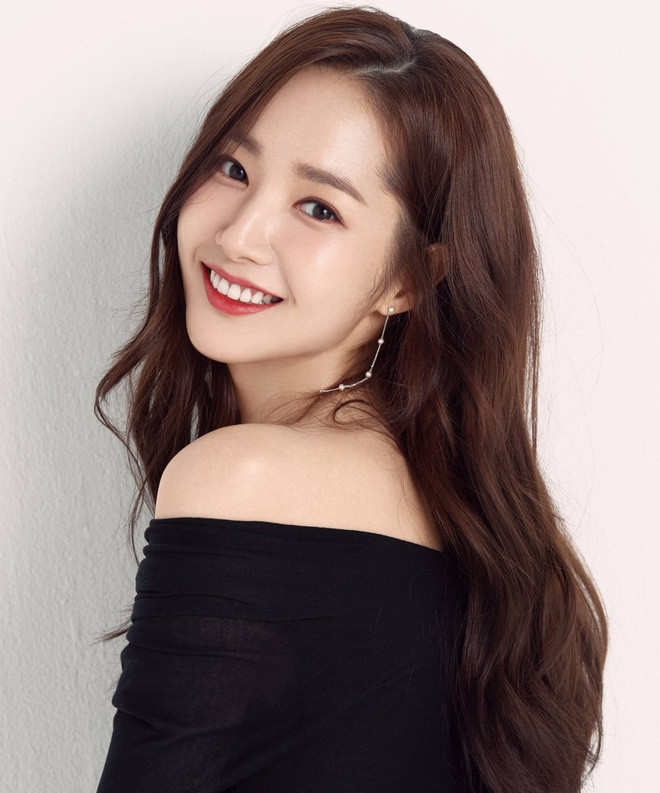 In fact, Son Ye Jin always guarantees ratings when the dramas she participates in have achieved certain success. However, the drama “Something in the Rain” in which the actress starred on jTBC only achieved an average rating of 5.7%, so fans feel very nervous and look forward to Son Ye Jin’s comeback in the project “39” 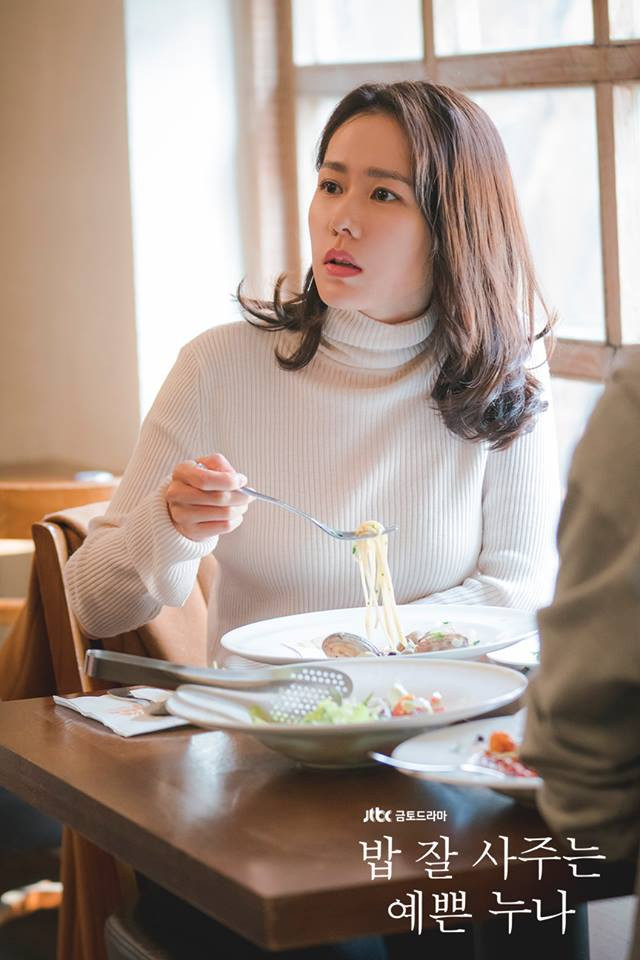 .This is a 12-episode drama that tells the daily life stories of 3 friends who are about to turn 40. In the drama, Son Ye Jin will play the main role of Cha Mi Jo, a person born into a rich family. and is currently the chief doctor of a dermatology institute in Gangnam. 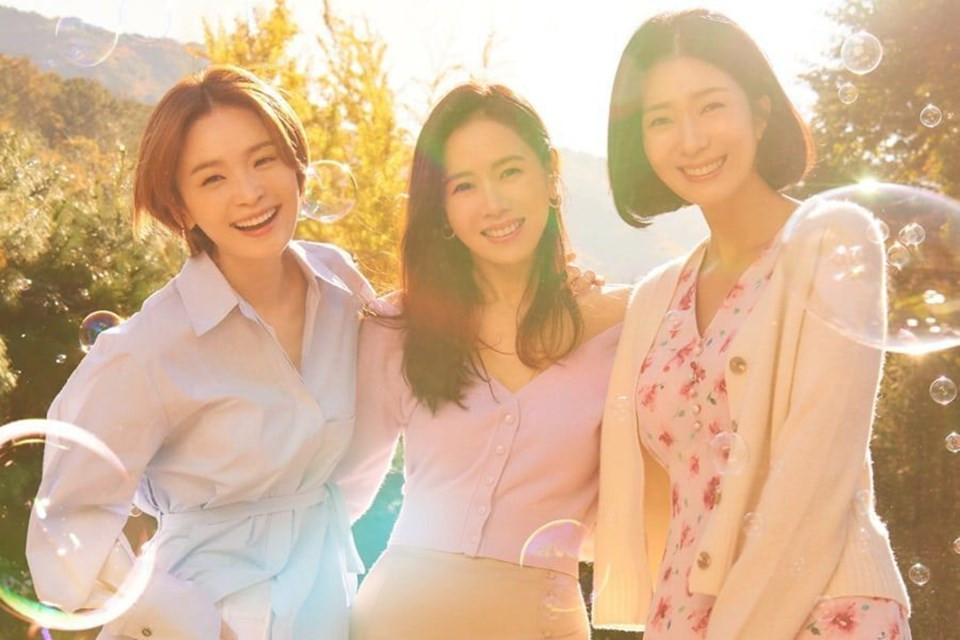 Meanwhile, Park Min Young after the success of the drama “What’s Wrong with Secretary Kim” did not make a big splash in the projects that followed. Even the project “When the Weather Is Fine” in which she played the main role, only achieved 1-2%rating for each episode. Therefore, fans are curious whether actress Park will have a breakthrough in this comeback with the Cruel Story Of Office Romance project, surpassing Son Ye Jin or not? 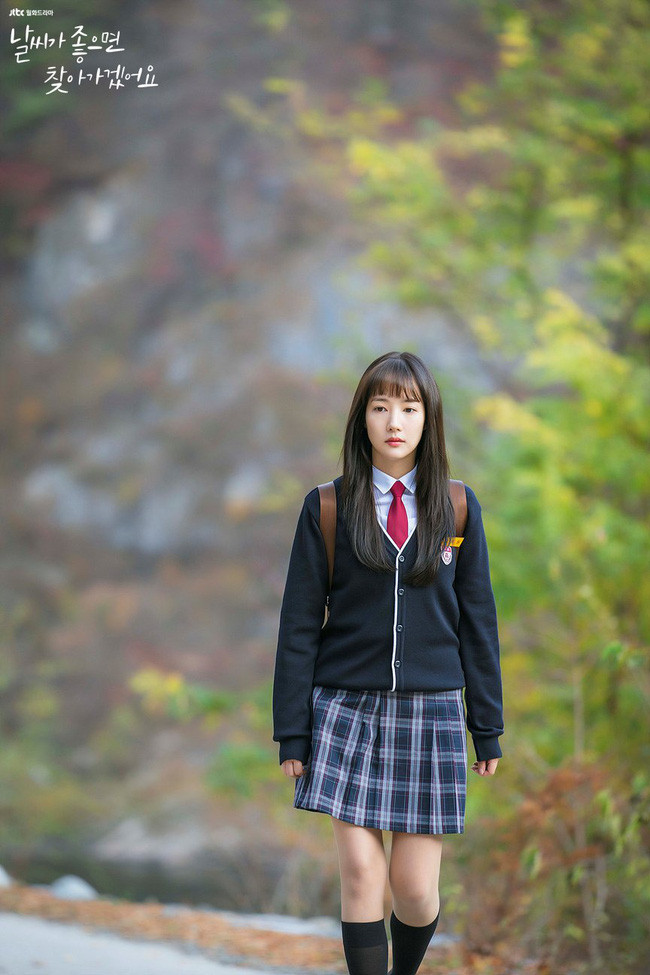 Cruel Story Of Office Romance starring Park Min Young revolves around the work and love lives of people who work at the Korea Meteorological Department. Park Min Young plays the cold girl Jin Ha Kyung, who is extremely intelligent, sophisticated and has a sense of responsibility at work. Jin Kyung is described as a difficult girl in both work and private life. Due to her cold personality, she has few friends at work and always becomes an outsider.

Hometown Cha-Cha-Cha's Kim Seon Ho or Vincenzo's Song Joong Ki will be the winner of the Best Actor category in 2021.

The social network was in an uproar with the news that Song Hye Kyo and Jo In Sung were revealed by Dispatch, secretly dating

Son Ye Jin and Hyun Bin keep making a move together on social networks because there are more and more rich generals. Netizens look forward to the wedding in early 2022

Song Joong Ki’s career rose like a kite in the wind in 2021, reaching the top of the nomination for the best actor category at the prestigious Blue Dragon award.

Song Joong Ki’s career rose like a kite in the wind in 2021, reaching the top of the nomination for the best actor category at the prestigious Blue Dragon award.