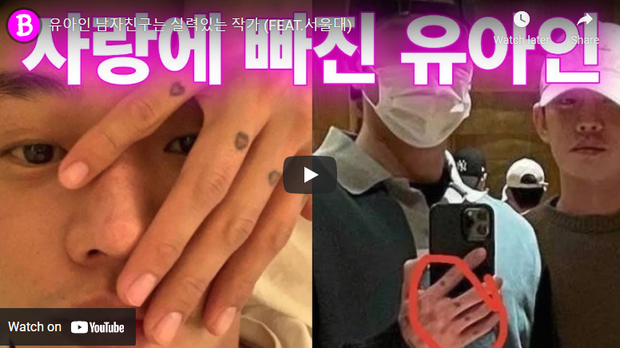 This YouTube channel has shown a series of dating evidence on Instagram (lovestagram) of Yoo Ah In and this man, and thinks that this is the actor’s boyfriend. It is known that this man (temporarily called A) is a talented photographer who graduated from the prestigious Seoul National University.
Yoo Ah In was once caught up in dating rumors with Song Hye Kyo, but in fact they were close sisters, then the actor repeatedly encountered rumors about gender. However, this is the most shocking time ever
Accordingly, Yoo Ah In once posted this photographer’s photo on his personal page with the caption, “Why did the photographer open his eyes so wide?”. On the same day, “A” uploaded a photo of Yoo Ah In on Instagram with a similar caption, “Why are you opening your eyes like that?”. 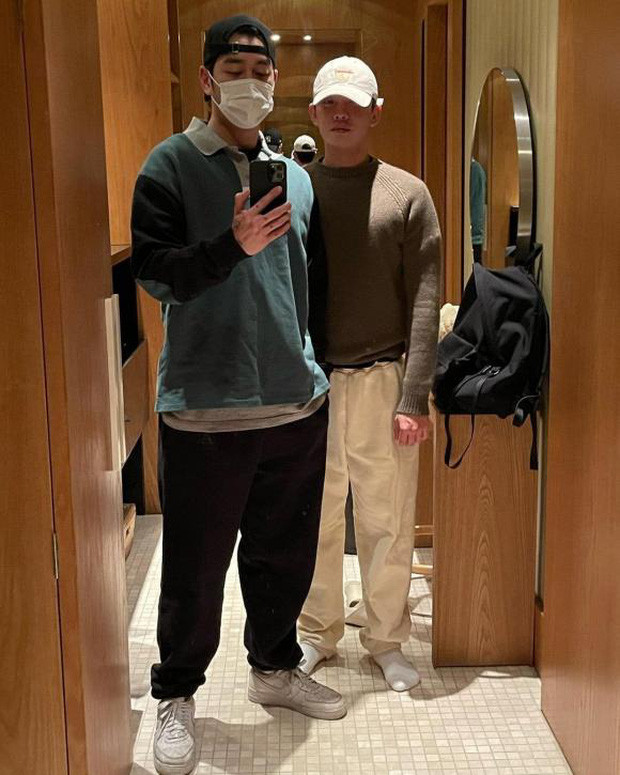 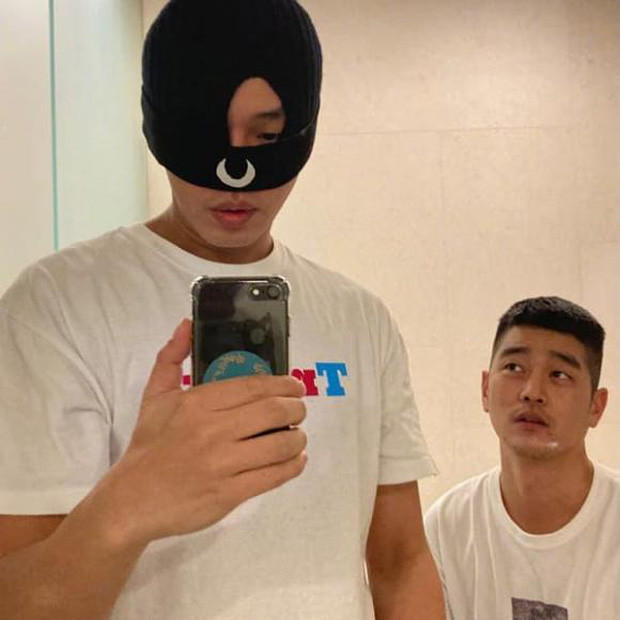 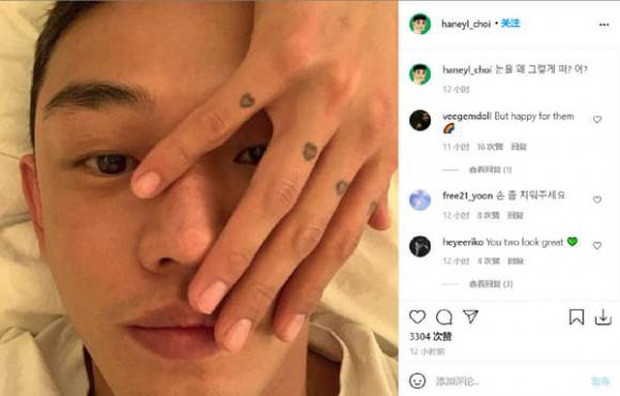 Every time he posts a photo of Yoo Ah In, A uses the caption “Understood? Huh?” many times. In addition, this man also publicly posted a photo of his hand on Yoo Ah In’s face. This is a gesture that only close people do to each other. In addition, the couple was also caught wearing couple shirts and having romantic acts, raising dating suspicions. 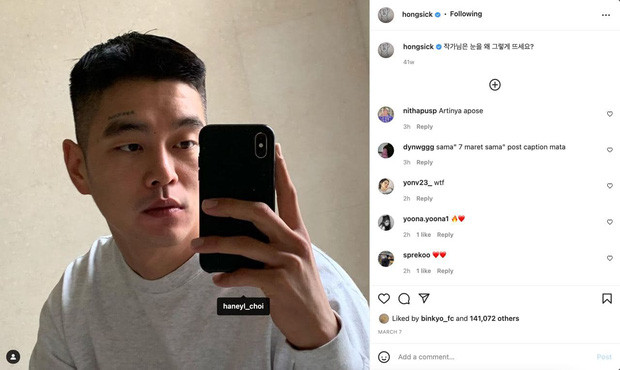 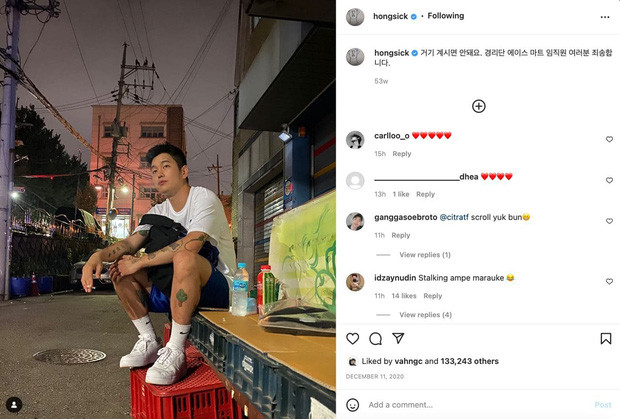 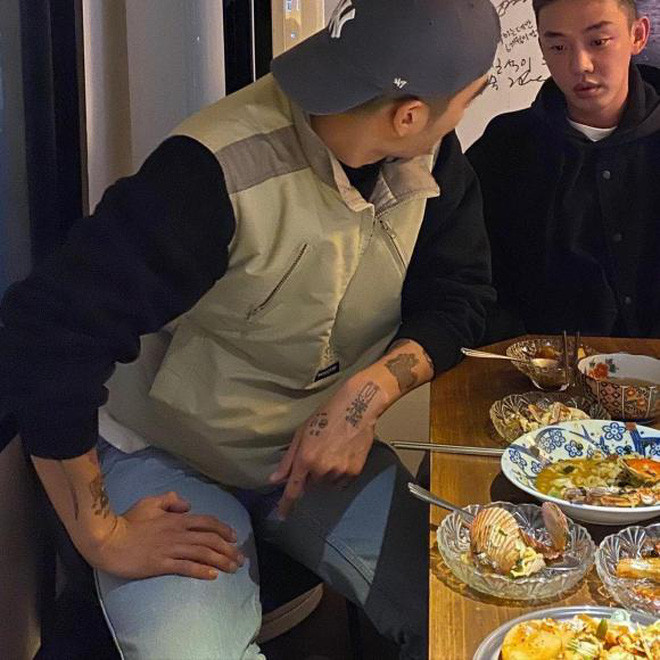 Before this rumor, Knet also left many opinions in favor instead of against: “It’s quite a well-known fact”, “The public knows a lot about this”, “Do they look good together”, “I support them”, “They won’t post anything after this video”… 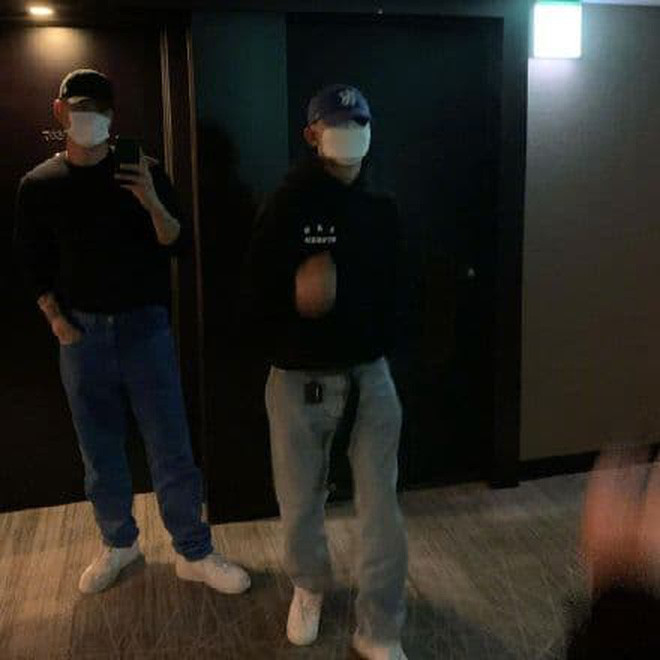 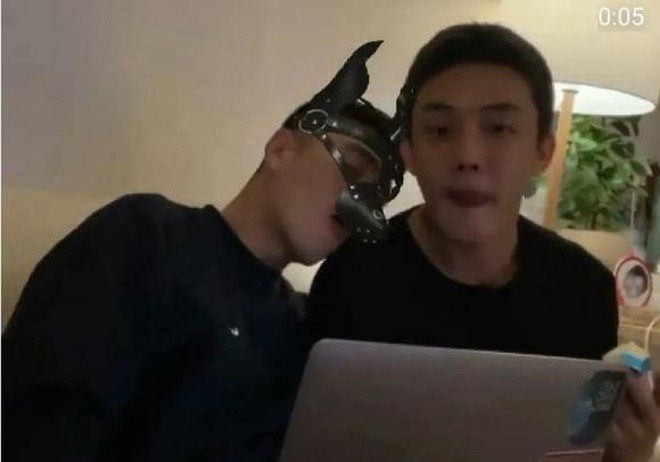 Currently, the Korean news site Wiki Tree has contacted Yoo Ah In because of this video, but the actor has not responded.

The wedding day is near, Park Shin Hye and Choi Tae Joon reveal the latest pictures during pregnancy with their first child.

Twice and BTS are searched the most in Japan in 2020

Twice and BTS are searched the most in Japan in 2020