On December 6, YG Entertainment confirmed BIGBANG’s Taeyang and Min Hyo Rin had given birth to their first child. Their son is the boy band’s first baby. Previously, on September 27, Min Hyo Rin officially confirmed her pregnancy. 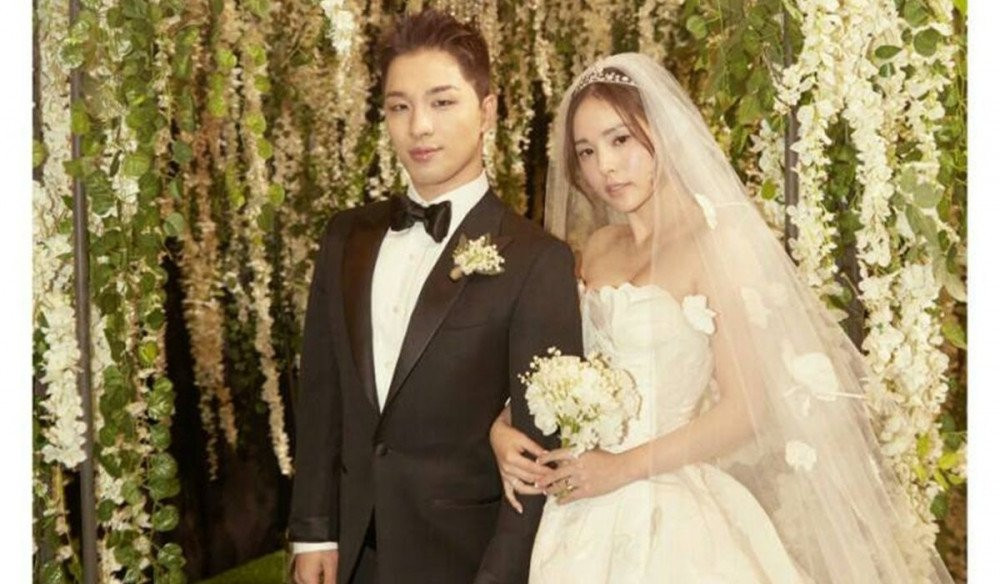 Meanwhile, Taeyang and Min Hyo Rin first started dating in 2014 after meeting on the music video for his solo single “1AM”. The two made their relationship public in 2015 and got married in 2018.

Currently, they are happy when they have just welcomed a beautiful and cute baby boy, crystallized from their love.

'Train to Busan', 'Crash Landing on You' and many other Kdramas are remakes in the US