Song joong Ki’s rumored girlfriend- Jeon Yeo Bin shares sweet things about her handsome co-star.Netizens believe that the couple is secretly dating
In a recent interview, Jeon Yeo Bin had a sincere sharing about film projects as well as impressive colleagues. For her, “Vincenzo” is seen as a project that opens up many opportunities. This is also one of the most memorable works of life. 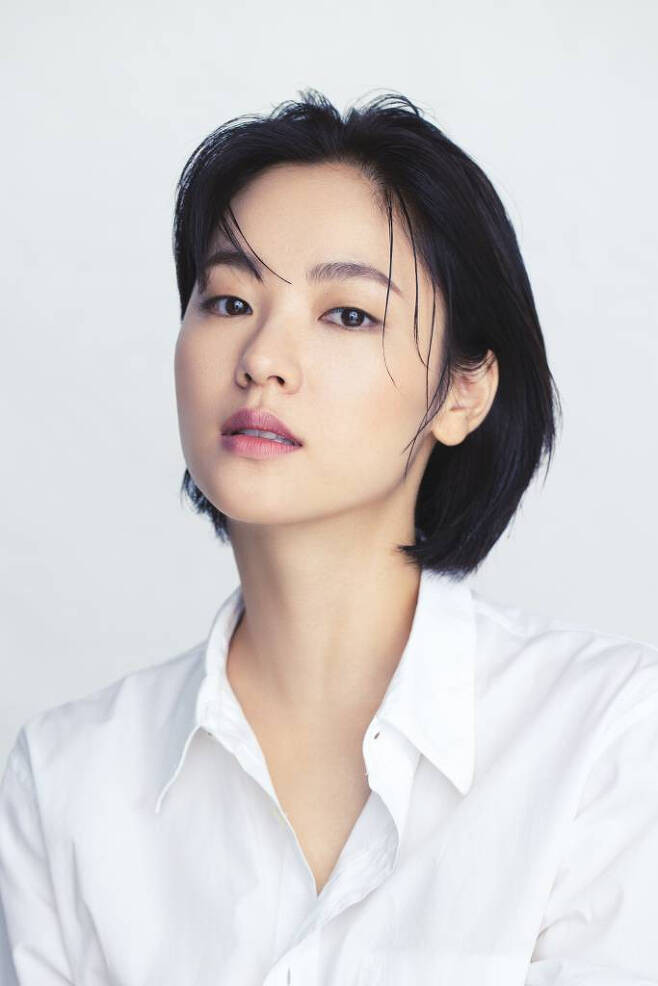 Jeon Yeo Bin revealed the friendly atmosphere between the actors during the filming, “The set is like a playground. Even if it’s not their scene, they still come to see it. Everyone They both love each other.” 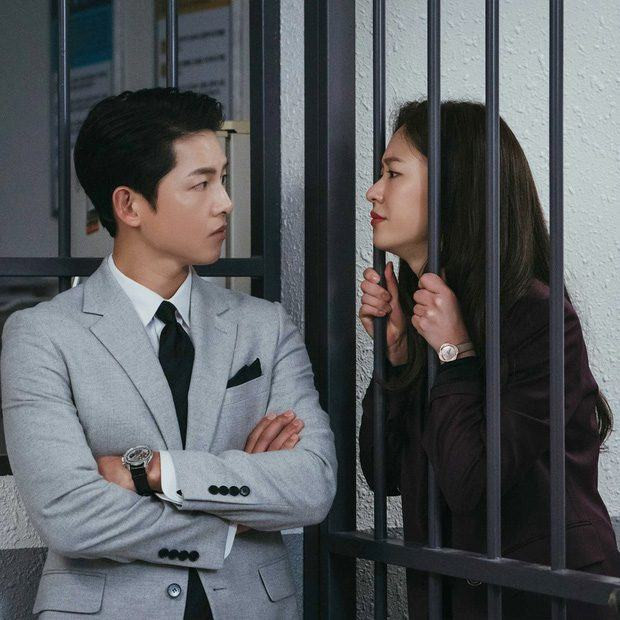 When sharing about Song Joong Ki, this actress gave her winged words to her handsome and kind co-star who played with her in the movie. Jeon Yeo Bin confided, “It seems that Song Joong Ki, the central character, has spread the happiness virus. We are all happy and happy together because he is the center of balance.”
And director Kim Hee Won also gives strength to the actors. Thanks to both, the people who are with them don’t have to make a lot of effort to find joy.” According to the actress, Song Joong Ki’s friendliness helped the two to carry out the love scenes smoothly. profit. 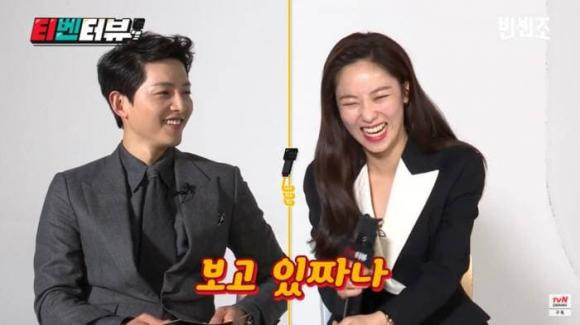 Song Joong Ki and Jeon Yeo Bin created great chemistry in Vincenzo. After the drama ended, they were involved in rumors of a fake film
Although the two stars did not speak up before the information of a love relationship, netizens repeatedly pointed out that Song Joong Ki paid special attention to Jeon Yeo Bin. For example, he sent food trucks to the filming set to cheer for Yeo Bin. In addition, Joong Ki also turned his head to look at Jeon Yeo Bin striding on the red carpet despite being paired with other beauties. When appearing together on the award stage, Song Joong Ki also looked and gestured affectionately to him. The beauty was born in 1989. Netizen said that this couple is keeping their dating secret, they do not want to confirm it because they are still focused on their career.

Son Ye Jin's boyfriend_ Hyun Bin went to the wedding with the "excellent" Visual taking all the spotlight.