According to Nate, Song Joong Ki bought a house in Yongsan-gu at the end of 2016 for 10 billion won ($7.67 million). The house has a total area of ​​600 m2, including 5 floors with two ground floors and three floors. tunnel. Six years later, the house is now valued at 20 billion won, or $15.35 million, double its purchase value. 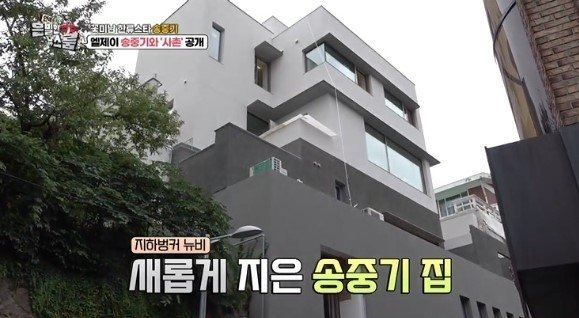 At the time of purchase, he borrowed about 8 billion won from a bank, then paid the debt until about January 2019 to release the mortgage (delete the mortgage). The unit behind the bank mortgage is J-Cableless, an entertainment management company founded by Song Joong Ki’s brother. 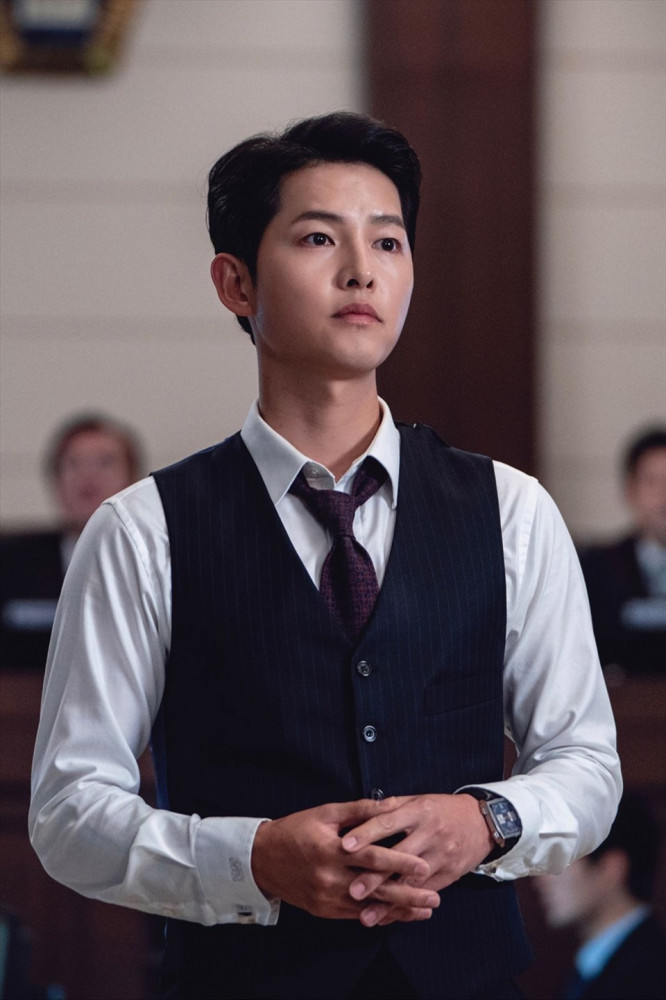 Some sources said that two months before the divorce, Song Joong Ki started to remodel this house. At the time of parting with his wife, he temporarily stopped repairing the house, then continued to complete the property a year later. Song Joong Ki’s neighbors once complained about this construction, prompting him to apologize.

Song Joong Ki currently lives in an apartment of more than 200 m2 in Nine One Hannam building, the current price is about 9.5 billion won. In addition, like many other rich artists, he also has a house in Cheongdam-dong, Seoul, an apartment in Hawaii for 2.7 billion won… 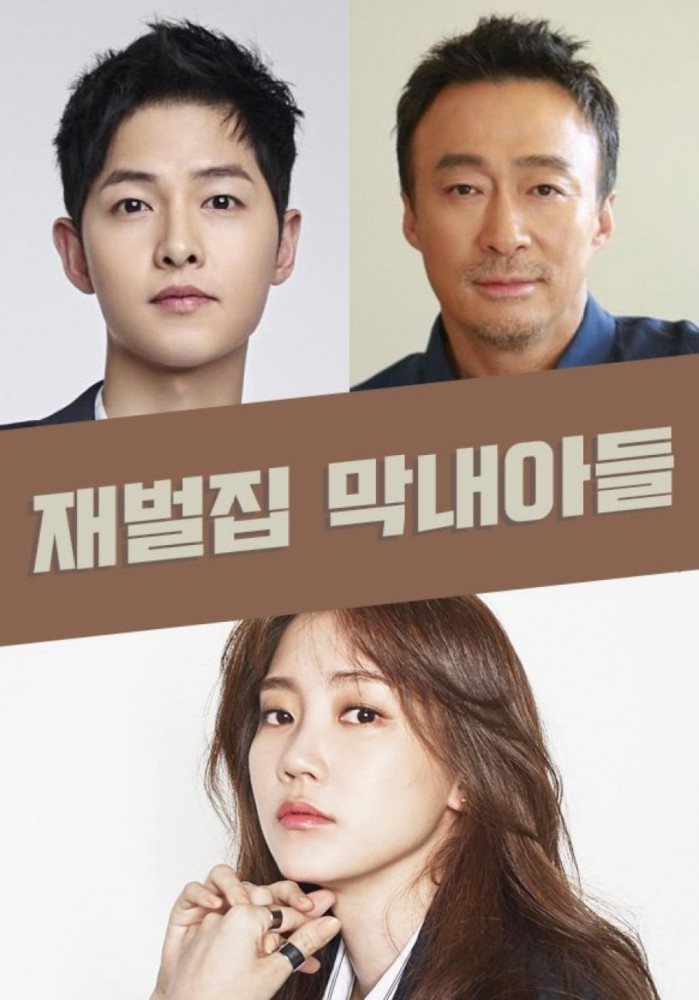 Song Joong Ki is participating in the male lead role of the film “The Youngest Son Of A Conglomerate“. The drama is scheduled to premiere on October 2 and will air on JTBC.