In June 2019, the whole Asian entertainment industry was shocked by the shocking divorce of Song Joong Ki and Song Hye Kyo. After more than 2 years of going their separate ways, every move of the two cult stars still receives a lot of attention from the audience. 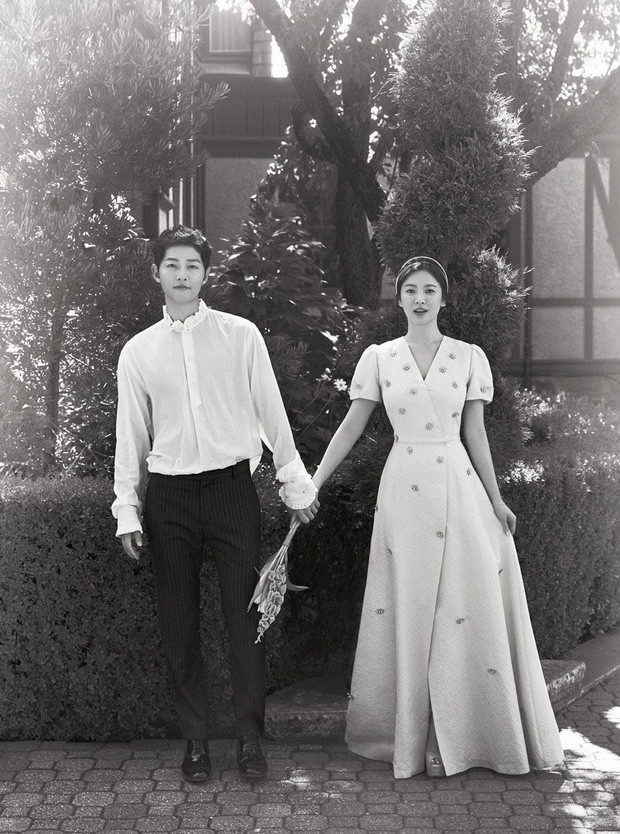 Recently, the emaciated image of Song Joong Ki after terminating his controversial once controversial marriage was suddenly spread by people on social networks. The actor looks shriveled, pale face, lifeless, sparse hair, even hair loss to bald head. It is said that at that time, the male god Hue Due Sun was stressed and sad because of the broken marriage, leading to hair loss. 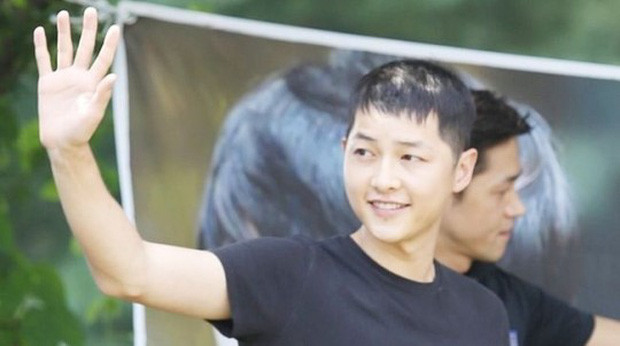 However, soon after, many netizens discovered that this was originally a photo taken a long time ago. Accordingly, these pictures were taken on the day the actor enlisted in the army in 2013, which is 6 years before the couple divorced. 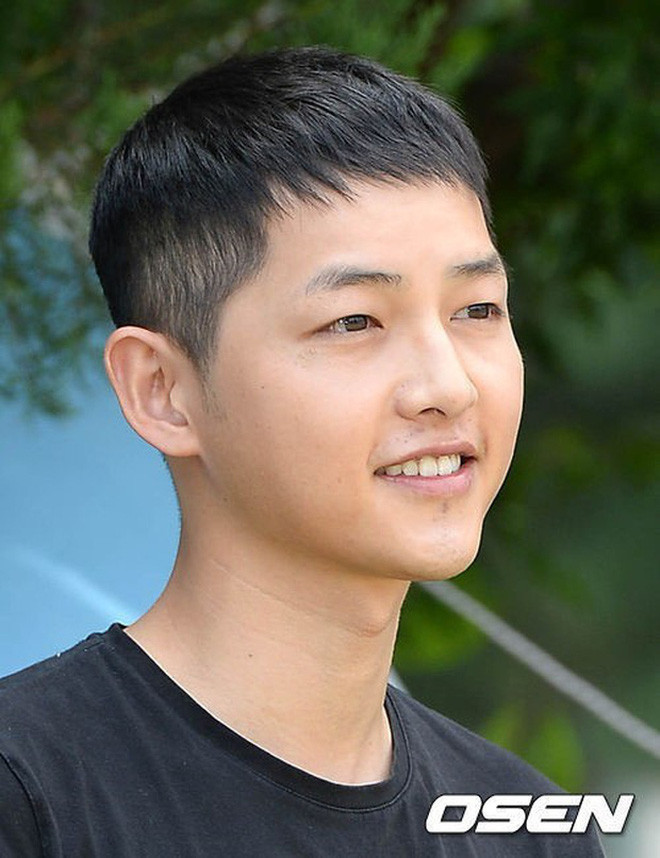 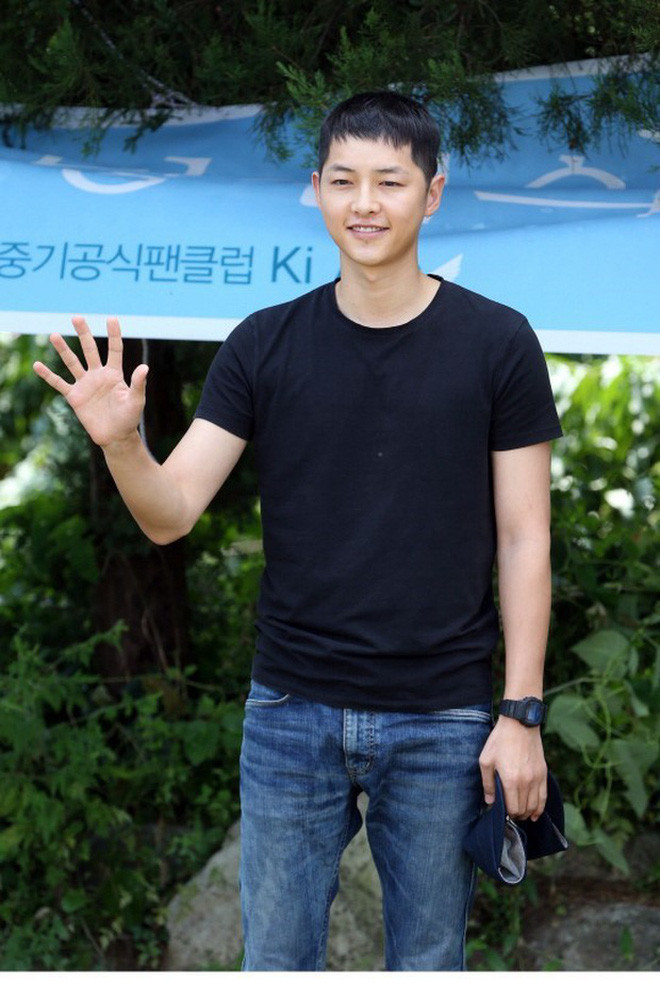 Besides, the actor’s head is not bald or hair loss as rumored. It’s all due to the light and the angle of the shot that make him look more shabby than usual.

Park Shin Hye and Choi Tae Joon move to live in an apartment of tens of billions, ready for married life and welcome a baby

Song Hye Kyo’s simple but profound move in response to Netizen, when she was compared to be the rival of “Samsung’s outcast runner-up” Go Hyun Jung.

Song Hye Kyo’s simple but profound move in response to Netizen, when she was compared to be the rival of “Samsung’s outcast runner-up” Go Hyun Jung.