On November 28, Song Joong Ki had to receive the bad news that his beloved grandmother had passed away. Immediately, he stopped all schedules and went with his family to the funeral home to prepare to see off his grandmother. The agency also announced that Song Joong Ki was shocked and saddened by her passing. 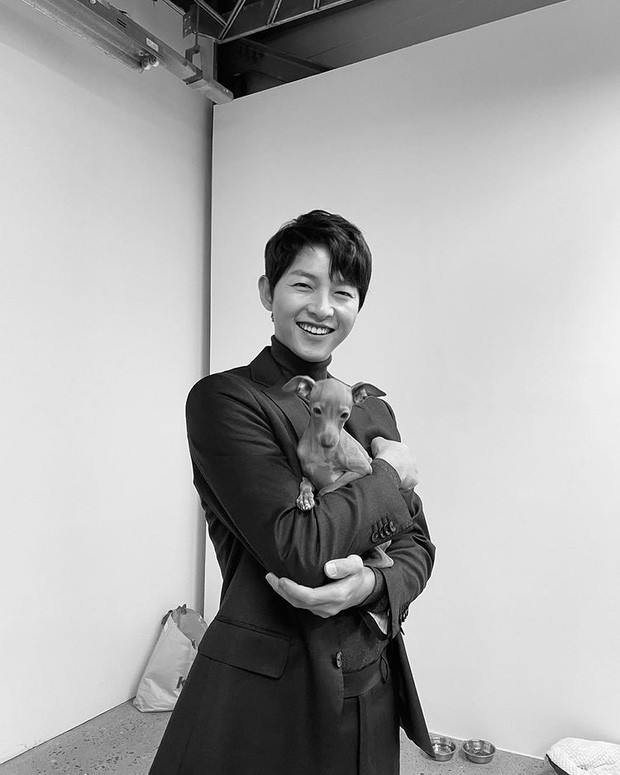 After learning the sad news, a series of netizens left comforting comments and condolences for the loss of the actor and his family. Up to now, the male god Vincenzo has made the first move on social networks. He posted a picture of a smiling face holding a puppy. This image of Song Joong Ki made fans feel more secure because he was stable again after a big loss. 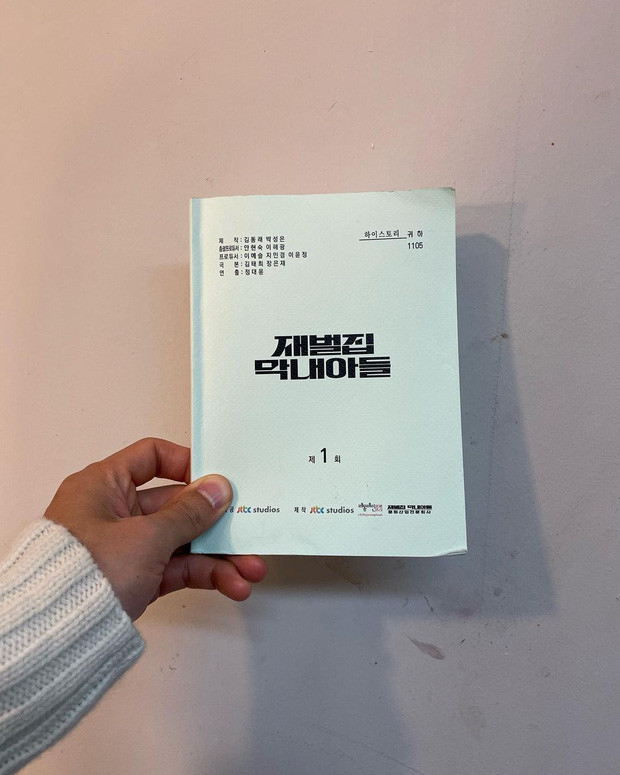 Currently, the actor is preparing to film a new movie “The Youngest Son Of The Chaebol Family”

Lee Sung Kyung is memorable with her charming beauty, but she looks too skinny

Son Ye Jin is wrapped in tangerine with Hyun Bin so beautiful that people admire, fans urge to get married