Song Joong Ki was surprised when “the international audience” passionately watched “Squid Game”. That is something to be proud of because Korean culture is being embraced by foreigners and increasingly reaching out to the world.

Song Joong Ki was surprised when “the international audience” passionately watched “Squid Game”. That is something to be proud of because Korean culture is being embraced by foreigners and increasingly reaching out to the world.

According to Koreaboo, on October 8, during a sharing session related to the recent movie Space Sweepers, Song Joong Ki mentioned the Squid Game fever and talked about himself witnessing foreigners being immersed in the popular drama on Netflix. 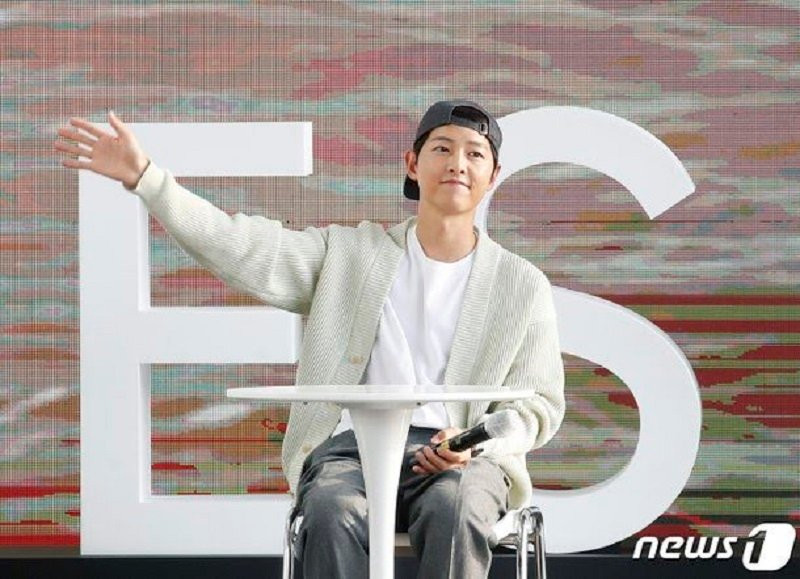 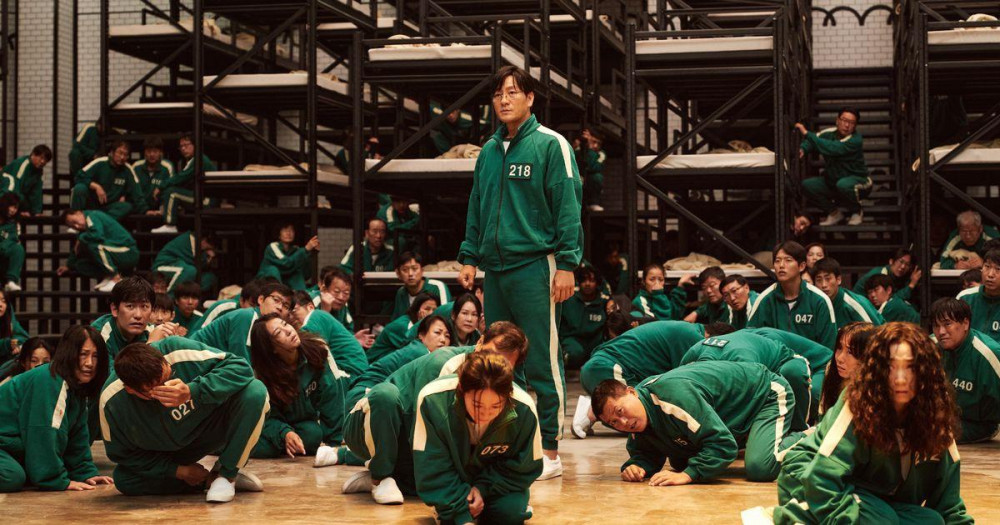 Specifically, the actor “Vincenzo” said that when he went abroad to film the movie Bogota, he traveled on a small plane with a small number of passengers and during the flight, many passengers were absorbed in watching the “Squid Game” on the phone. He said “Last week, I went abroad to film Bogota,” I went to an island in Europe and the plane there was quite small. Around me, three foreigners were downloading and watching Squid Game.”

In the process of staying on the island in Europe, the actor of the drama “Descendants of the Sun” witnessed with his own eyes a lot of islanders watching the Squid Game. He was extremely surprised and really realized that director Hwang Dong Hyuk’s work was so popular. 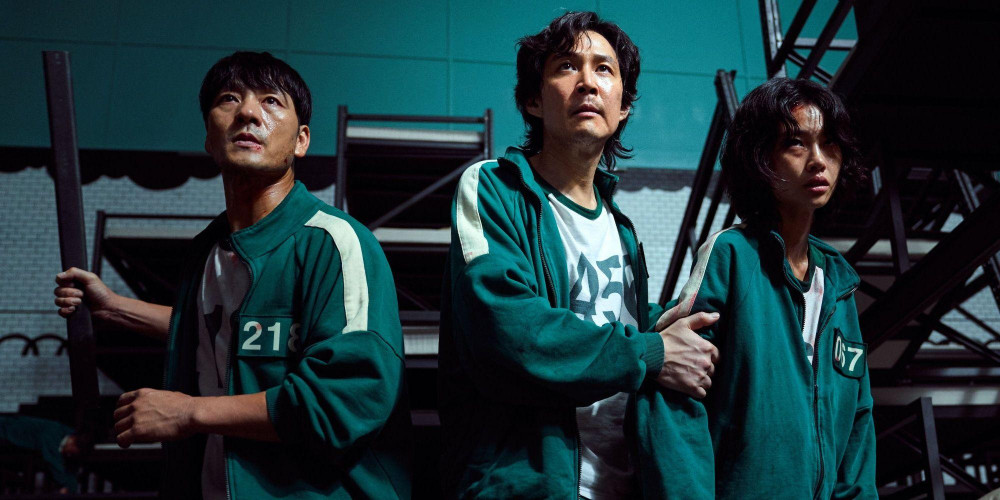 Song Joong Ki continued to share, “Back when Space Sweeper entered the top 10 list on Netflix, I read articles with rave reviews for the drama. But honestly, I can’t believe this movie became such a hit in the world. Besides, I was worried that some of the Korean cultural elements in the drama would not be able to convey to the international audience. That’s why I’m so much more proud to see with my own eyes that foreigners are really enjoying and praising Korean films.” 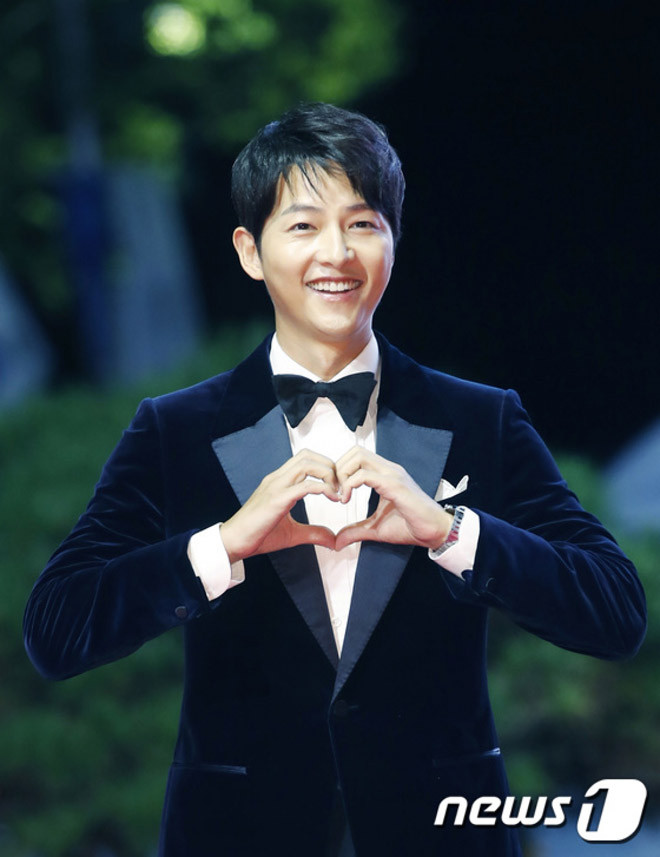 The popularity of Korean films, such as Squid Game or Space Sweepers in which he starred, internationally makes the actor feel very proud and at the same time he feels a responsibility to continue creating great work after the success of many movies from the land of kimchi.

Currently, Song Joong Ki has also completed the unfinished Bogota project and is busy on the set of “The Chaebol’s Youngest Son”.

Son Ye Jin and famous screen love stories, associated with the rain For nearly 20 years, until she fell in love with Captain Hyun Bin in Crash Landing On You, the rain was still a catalyst, blowing life into the love storys.

Song Joong Ki exploded the social network with the move to "release photos" to show off Fans after nearly 4 months of "silent silence". Impressively, the series of photos at the Busan Film Festival attracted a lot of attention from residents the network, brought the actor 2.4 - 2.9 million "hearts".