On the 2nd, an article titled ‘About Song Joong-ki’s personality’ was posted on the Bobae Dream online community.
According to Mr. A, who wrote the article, Song Joong-ki sent a congratulatory video to the ‘6th International Dance Festival for People with Disabilities’. The ‘International Dance Festival for People with Disabilities’ that Mr. A mentioned is an event where children with birth defects express their own feelings towards their bodies, and those who have been injured express themselves. beautiful dances that transcend all human limits. Although it is an international event, it is not popular with the public, and of course it is not a commercial event with advertising. 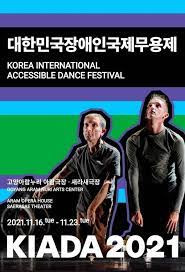 On June 30, Song Joong-ki immediately stopped all schedules due to a confirmed case of Corona 19. Accordingly, all scheduled schedules have been suspended and self-isolation is carried out according to the guidance of the quarantine agency.

When Mr. A learned that Song Joong-ki was self-isolating, he had a hard time finding an e-mail address and asked him to shoot a 30-second promotional video on his mobile phone. at home. In response, Song Joong-ki asked to send documents about the events of the past 6 years, and said that he had not been in contact for a while.

A source from Song Joong-ki’s agency, History DNC, told Star News, “We received a call from Mr. A. The actor himself heard the story and said that he wanted to film. a video because it’s so good. The timing was right, so we sent it for a good cause.” According to the person, Song Joong-ki filmed a congratulatory video at a promotional set after himself create. 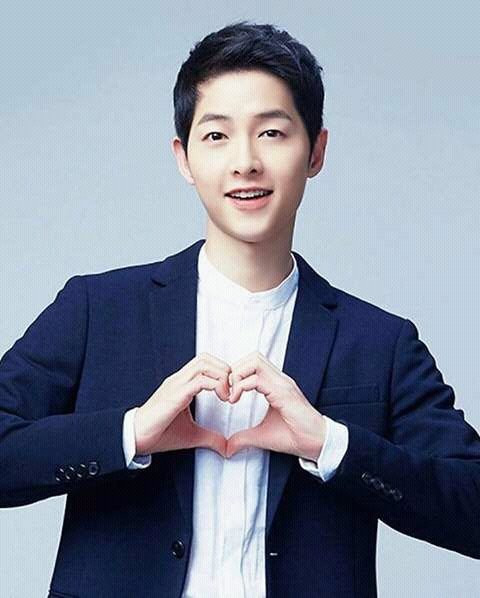 Person A explained, “Seeing Song Joong-ki, who showed such sincerity towards the request of a volunteer, whom I have never seen before, I can understand why this person is an Inseong’s star.” As Mr. A said, Song Joong-ki’s comments in the video show that he paid attention to each and every one of them. The video Song Joong-ki sent to him gave him a miracle that no other place in the world has, that is Song Joong-ki.”

Ji Sung is enthusiastic and dedicated to the role of a judge in the drama "The Devil Judge". The handsome actor is both professional, hard-working, funny, and lovely during filming.

Son Ye Jin took Hyun Bin to play golf with Song Hye Kyo's "love rival". The date has many unexpected and interesting elements and is considered the premiere of Son Ye Jin's close friend group before holding the wedding marry.

Song Hye Kyo was exposed by her close friends about the difficult situation when going out to eat. Fans burst out laughing at the sisters' adorable humor.