“Reborn Rich” is a fantasy film set in the tumultuous 80s, revolving around Yoon Hyun Woo (Song Joong Ki) – the secretary of a chaebol family.

After being accused of embezzlement by the Sunyang Group family to which he is still loyal, he reincarnated as Jin Do Joon – the family’s youngest son to take over the company as revenge.

Song Joong Ki’s opposition in the two roles of Yoon Hyun Woo and Jin Do Joon – two characters with completely opposite lives was revealed through a series of new images released by the producer. 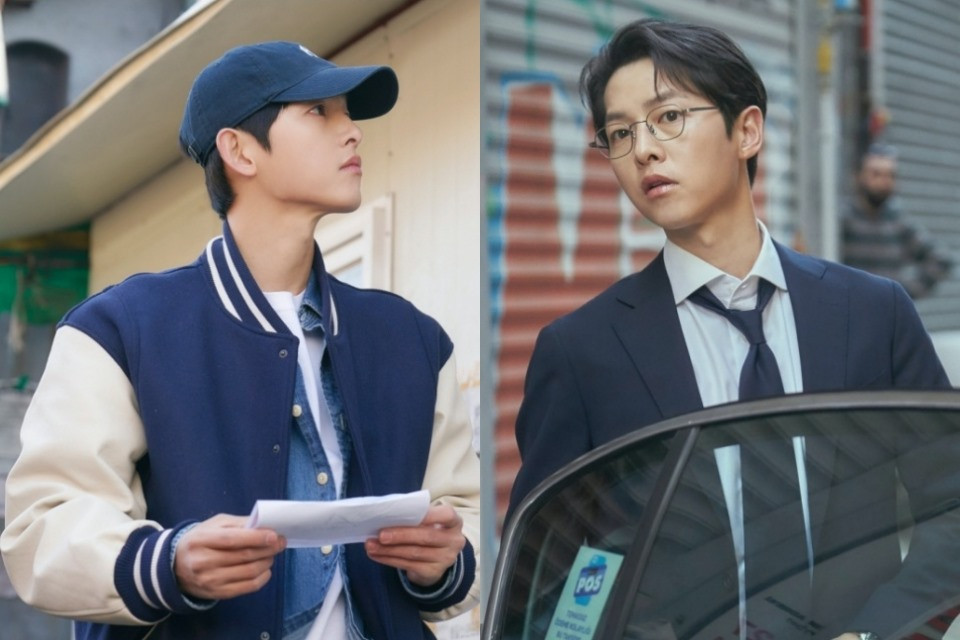 Yoon Hyun Woo, a loyal secretary of a chaebol family and a member of Future Assets Group. He is tasked with covering the numerous scandals of the Soonyang Group family and keeping it away from the prying eyes of the public. 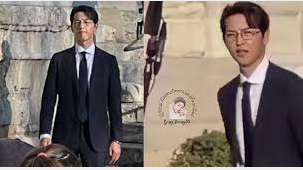 Yoon Hyun Woo wears a clean, neat suit and a pair of glasses, remaining calm even when dealing with sensitive and dangerous work. 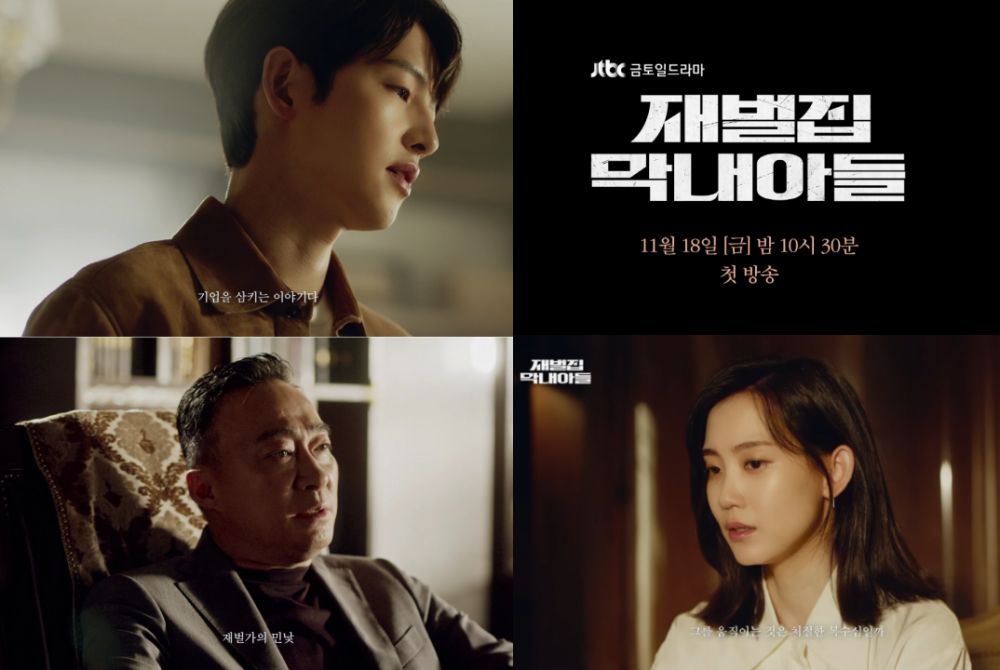 Meanwhile, Jin Do Joon reincarnated as the image of peace and lives the life of his grandson Jin Yang Cheol (Lee Sung Min), chairman of Soonyang Corporation. With a simple dress and a relaxed demeanor, no one would have guessed that Jin Do Joon is hatching a revenge plan in his head.

Sharing with Star News about his two characters, Song Joong Ki said, “Because their names are different and they lived in different time periods, they could be two different characters, but I acted act as if they were one person.”

So Ji Sub reveals life after marriage. Sweet marriage because he is very good at flattering his wife

Hyun Bin has a headache thinking about balancing family and work. He wants to spend time with Son Ye Jin and welcome his first son

Kim Seon Ho won 2 categories at the ‘Asian Artist Awards 2021’ confirming his great position in the hearts of fans.

Kim Seon Ho won 2 categories at the ‘Asian Artist Awards 2021’ confirming his great position in the hearts of fans.