On the morning of July 20, JTBC confirmed that Song Joong Ki and Lee Sung Min had joined the movie “Chaebol Family’s Youngest Son”. 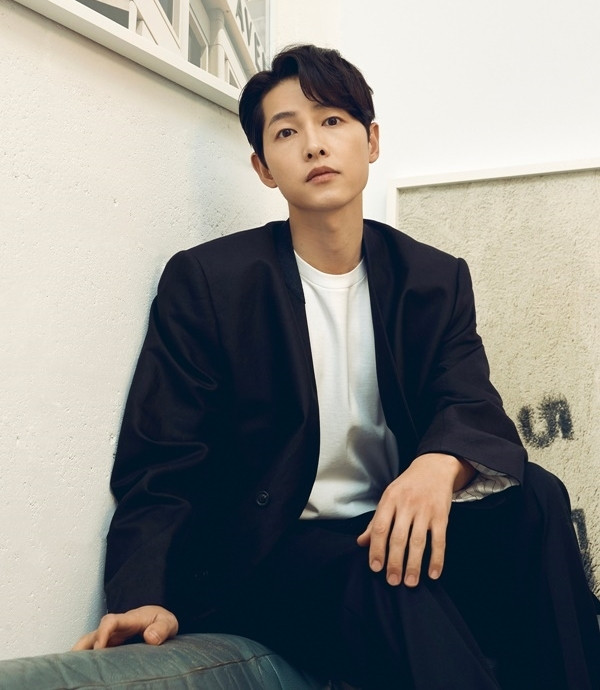 In the drama, Song Joong Ki transforms into Hyun Woo, the risk management secretary in Sunyang Group, which is a loyal associate of the tycoon group. When he was no longer worth taking advantage of, he was slandered by this corporation for embezzlement and appropriation of property and was sentenced to death, losing everything.

Later, he returned to the identity of Jin Do Jun, the lost youngest son of a tycoon family, with the intention of revenge. Lee Sung Min plays the head of the corporation, opposite Song Joong Ki in the drama.

A representative of Song Joong Ki’s management company said, “After a long negotiation and script study, he decided to accept this project. Song Joong Ki will bring the audience a new image and act. make progress”.

Song Hye Kyo reveals flaws that even makeup can't help cover up. Time does not spare anyone.

The drama "Crash Landing On You" starring Son Ye Jin and Hyun Bin was bought by the US for the remake rights. Netizens exploded into controversy.

Song Hye Kyo reunites with director "Descendants of the Sun" in a new horror film. Netizens look forward to hour by hour the back-up of ex-wife Song Joong Ki in 3 films.