by admin
in NEWS, CELEB

Song Hye Kyo is a cult star of the land of Kim Chi. She is not only beautiful and successful, but also very rich. Song Hye Kyo has just sold her detached house in Samseong-dong, Gangnam-gu, Seoul, earning a profit of about 2.9 billion won (2.2 million USD). 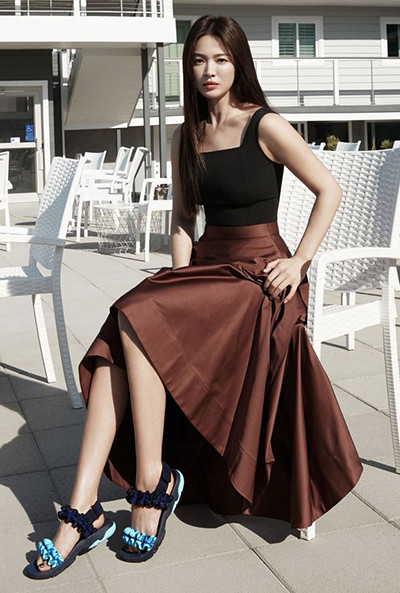 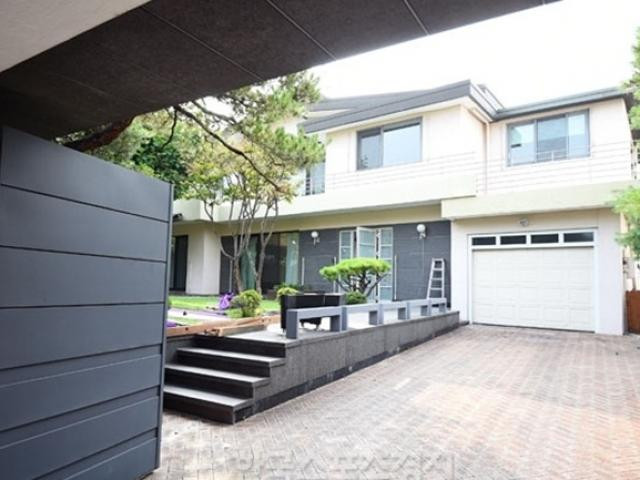 In 2005 Song Hye Kyo bought this house from the actor couple Cha In Pyo and Shin Ae Ra. Song Hye Kyo’s mother has lived there since 2005. In 2019, Song Hye Kyo and Song Joong Ki divorced. The house was for sale through a real estate agent for about 8.2 billion won, but there was no transaction.After three years of selling the house, unsuccessfully, Song Hye Kyo lowered the price. In April, she and the buyer reached a transaction agreement. 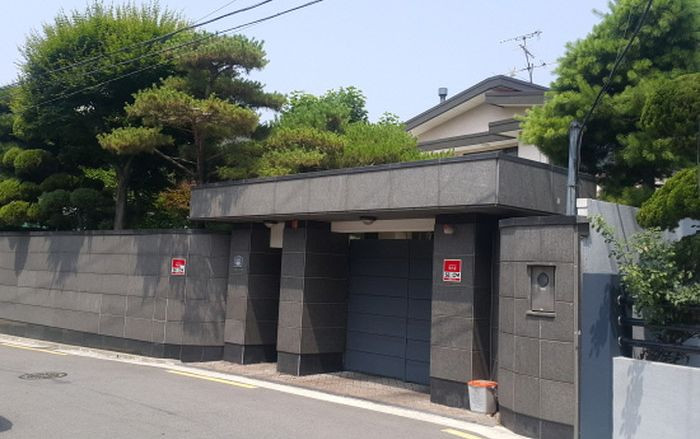 According to Nate, the house has a total area of ​​​​454 m2, construction area of ​​​​about 303 m2, located in the housing area of ​​Hyundai. This property sold for 7.9 billion won. The new owner is demolishing it for new construction. 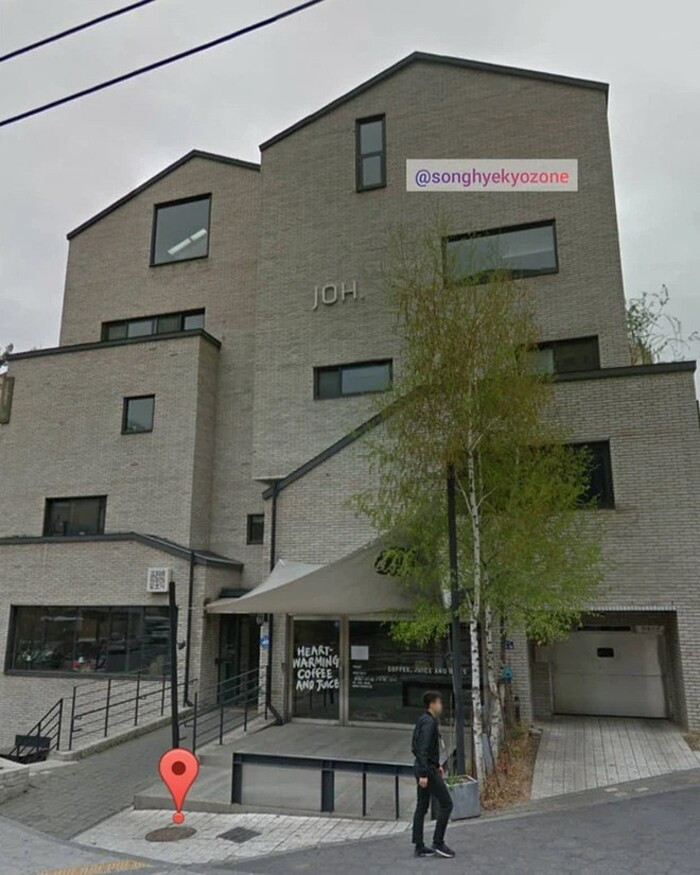 Meanwhile, some sources revealed that Song Hye Kyo also bought a 7-year-old building in Hannam-dong, Yongsan-gu, Seoul for about 19.5 billion won (about 14.9 million USD) and rented it out. . This building is located near Hannam The Hill luxury apartment complex

Currently she is focusing on filming the new movie The Glory, after returning from France

Hyun Bin appeared so handsome that fans couldn't help but whisper. Son Ye Jin is really good at taking care of her husband