Recently, Song Hye Kyo caused a stir on social networks when participating in “New Beginnings”, the topic of Part 3 of the 27 National Vogue Joint Project. She became the cover face of Vogue Korea September issue. It was the most important number of the year.

On the 17th, Yoo Ah-in posted a photo of Song Hye-kyo for the cover of Vogue Korea, on his Instagram with a message to his close sister: “Congratulations. A new beginning! A very new Song Hye-kyo”
Song Hye-kyo responded to the warm support of her close brother Yoo Ah-in with a comment with a heart emoji: “I love You ♥♥♥”. 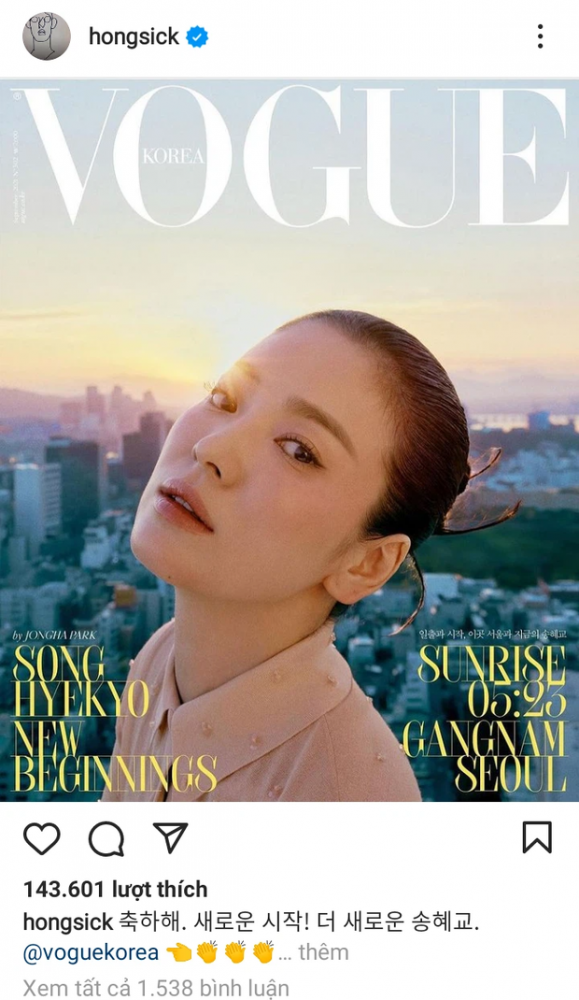 The stars in showbiz all limit posting photos or mentioning the opposite sex to avoid unnecessary controversies and rumors, but Yoo Ah In and Song Hye Kyo are exceptions. The two close sisters often check-in together, even at each other’s private homes. Yoo Ah In – Song Hye Kyo also often support each other’s careers, being Kbiz’s famous opposite-sex best friends despite the age gap of up to 5 years. 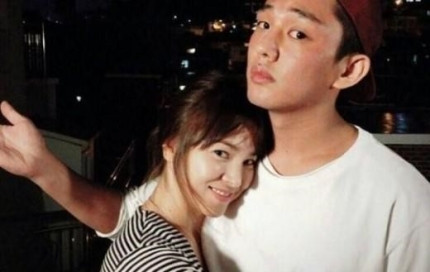 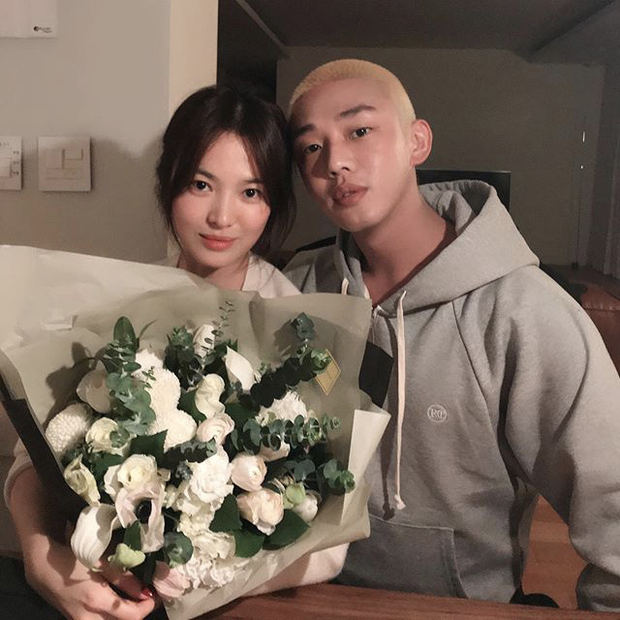 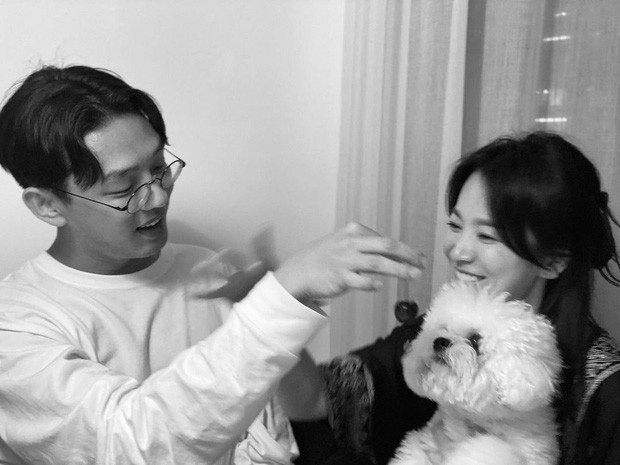 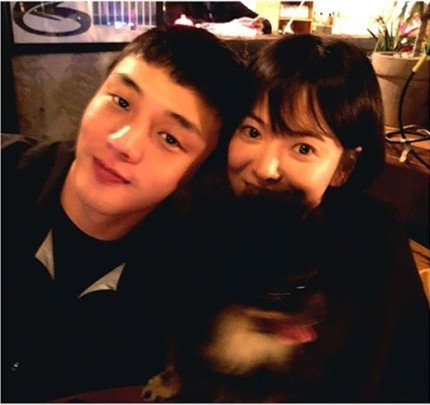 Recently, Yoo Ah-in even sent a coffee truck as a gift for Song Hye-kyo’s new SBS drama ‘Now, Our Breaking Up’. The sign reads ‘I love you. Song Hye Kyo. Be strong. -Uhm Hong-sik (real name Yoo Ah-in) is a dream, adding to the theme by inculcating an emotional message. Song Hye-kyo confirmed this on Instagram and said, “Thank you. (Um) Hong-sik ♥”. 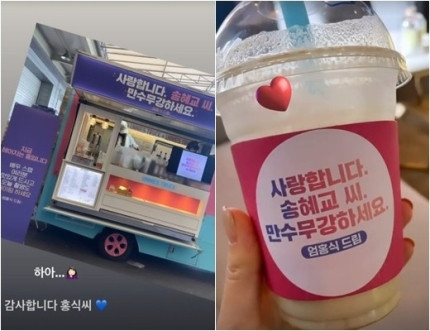 In addition, they openly boasted that they were best friends by revealing a photo of their driving in the middle of the night. 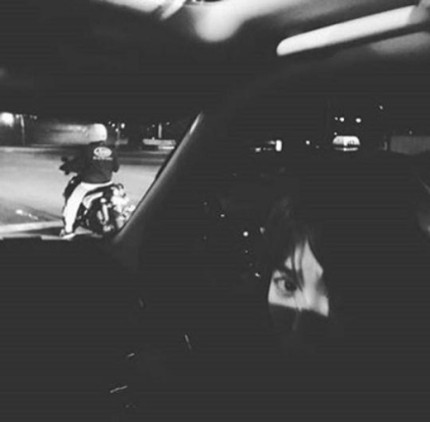 Song Hye Kyo and Yoo In Ah have long been best friends, but there is an interesting relationship between them that few people know that Yoo Ah In once successfully matchmaking Song Hye Kyo with Song Joong. Ki, formed a cult friendship with actor Cloud Painting Moonlight Park Bo Gum. After the couple “Descendants of the Sun” divorced, the friendship group was disbanded, only Yoo Ah In remained close to Song Hye Kyo. 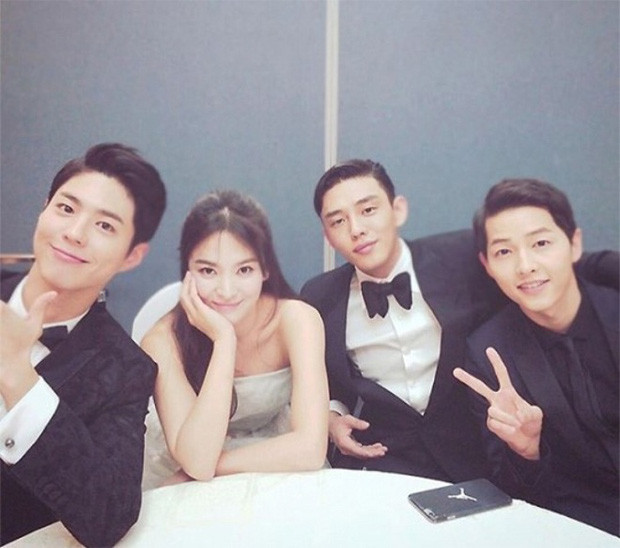 Hyun Bin, Song Hye Kyo, Bi Rain probably don't want to look back at these images of themselves. Netizens dug up the fashion of the 2000s, many top stars donned costumes that are no different from "disaster". Looking at the final boss, couldn't help but laugh.

Song Hye Kyo has a beauty that surpasses Son Ye Jin in both charisma and style when taking pictures with flowers and leaves.