Song Hye Kyo deserves to be called an “advertising goddess” through her excellent product promotion images, with a charming aura that attracts the eye.

Song Hye Kyo deserves to be called an “advertising goddess” through her excellent product promotion images, with a charming aura that attracts the eye.

Recently, the cosmetic brand represented by Song Hye Kyo has announced a series of new images of beautiful people in the product promotion campaign. And indeed, the beauty goddess of kimchi does not disappoint because of her perfect appearance. 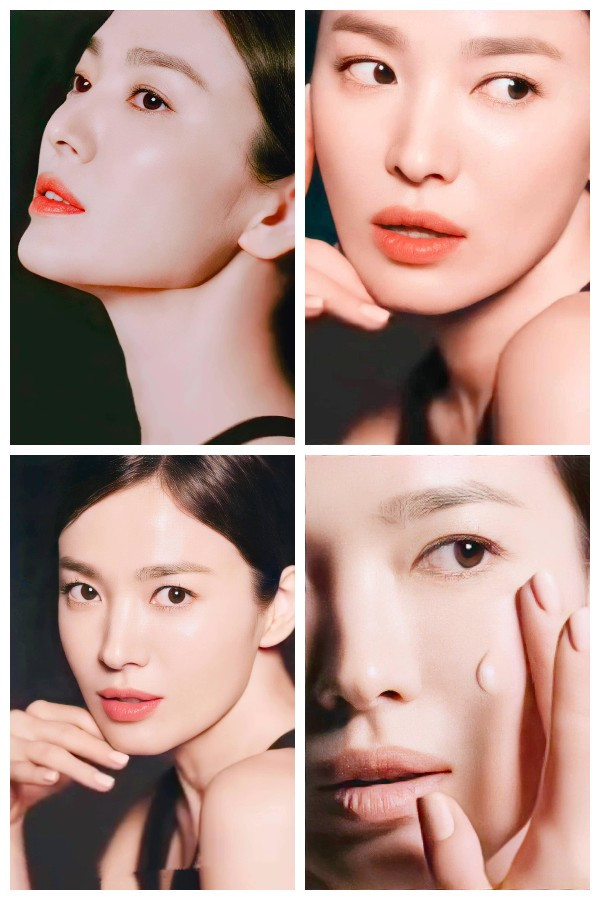 The images of Song Hye Kyo were released with a youthful appearance, fragile beauty with smooth, shiny skin full of life. The perfect lines on the actress’s face make people fall in love. Korean netizens also affirmed that the promotional images of the beautiful Song Hye Kyo for the long-standing cosmetic brand deserve to be called one of the advertising legends of the Korean entertainment industry. 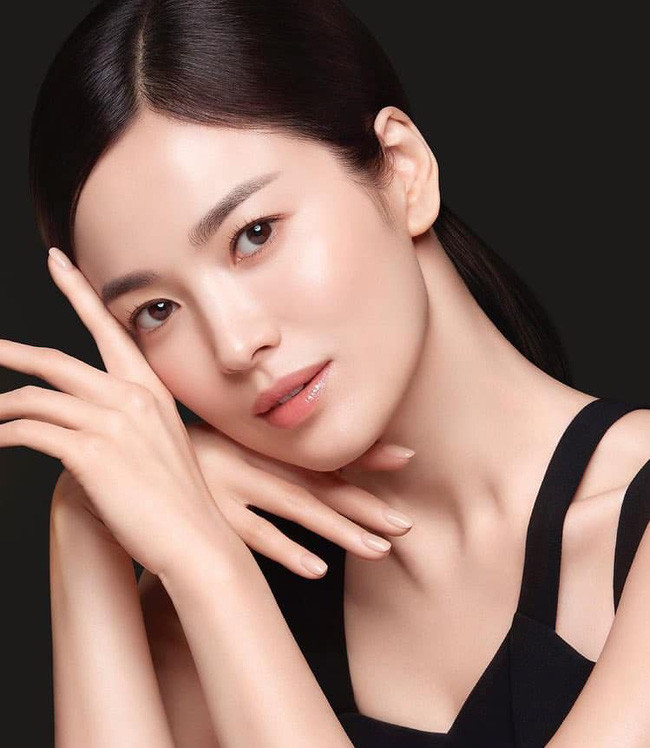 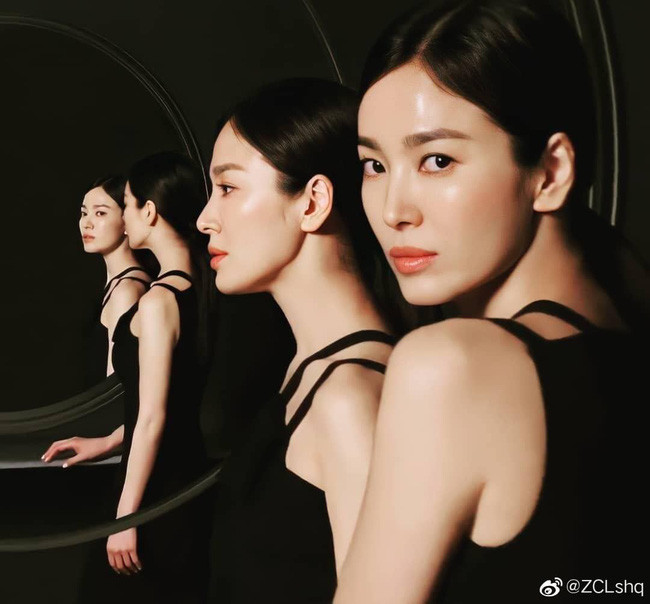 After the divorce, Song Hye Kyo is still the most sought after advertising face in Korea. And of course, the lucrative advertising contracts of the beautiful Song family also have a small amount of remuneration. This contributed to her becoming the real estate queen of the Korean entertainment industry.

Currently, the beauty is rushing to complete the filming of the drama “Now, We Are Breaking Up” with junior Jang Ki Yong, and is preparing for her next project.

Yoona is a talented and hardworking actress in Korean showbiz. Participating in 4 new movie projects, Yoona is extremely lucky to be paired with 7 top A-list actors, Hyun Bin and Lee Dong Wook are not the hottest.