Recently, the Korean Ministry of Culture, Sports and Tourism announced the results of voting for the 10 most influential Koreans in 2021.

Among the prominent names on this list, the names Song Joong Ki and Song Hye Kyo especially attracted attention when they were next to each other on the chart this time with 8th and 9th positions.

Although the couple has separated been gone for more than 2 years, but the attraction of Song Hye Kyo and Song Joong Ki is still very great and they are considered as “small alleys”.

Here are the 10 most influential Koreans of the past year. 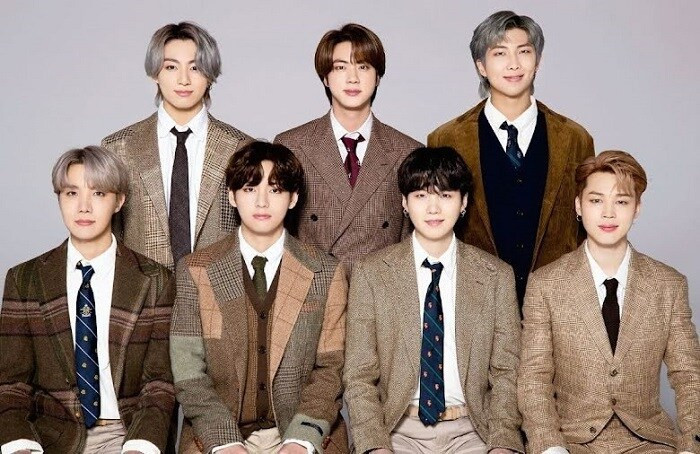 Excellent BTS took 1st place with 15.1% of the votes. BTS is one of the most influential boy bands in music history. In 2021, this cult group has received countless prestigious awards, such as: Artist of the Year at the American Music Awards and Grammy nominations and consecutively topping the BillBoard chart for many weeks.
2.Moon Chae In 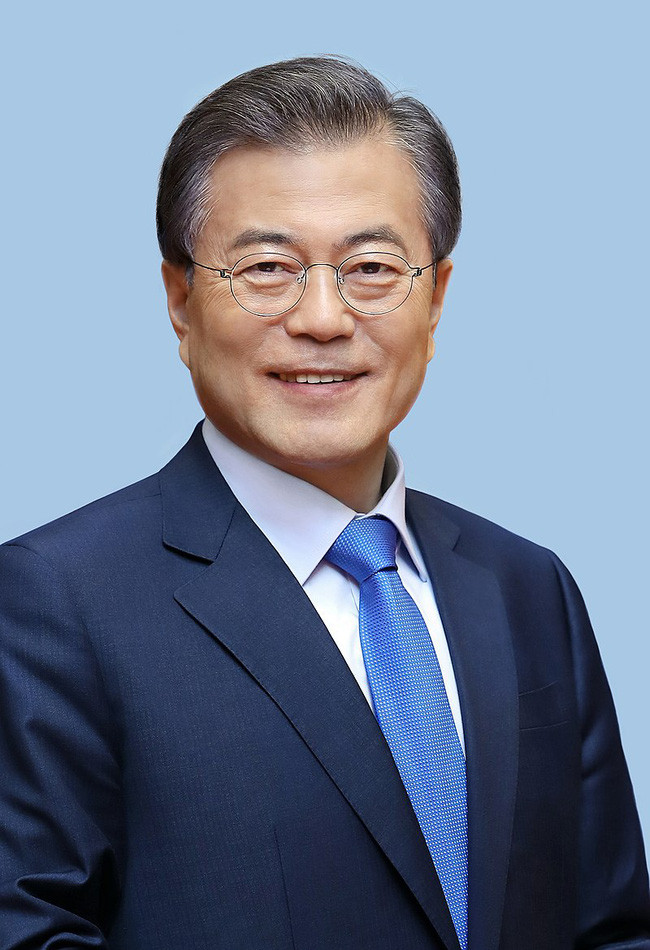 Second place in this year’s ranking is the President of Korea with 6.2% of the vote. He is the leader of Korea from 2017 until now. 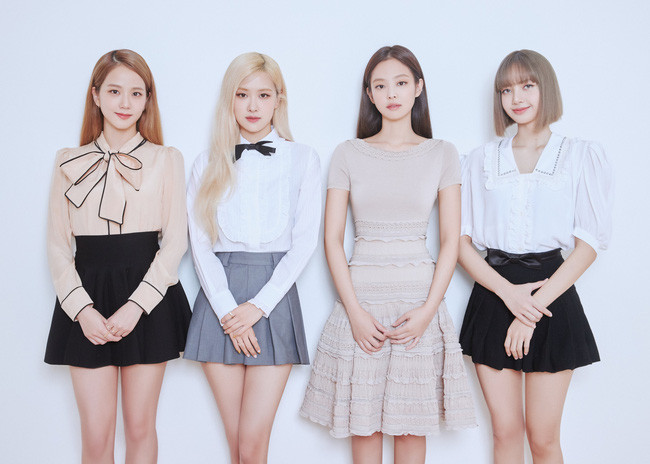 4 BLACKPINK girls have great influence in both music and fashion world. They are both high-end ambassadors of luxury brands and are also the most famous Korean girl group in the world. BLACKPINK takes 6.1% of the votes in this poll and holds 3rd place.
4.Lee Min Ho 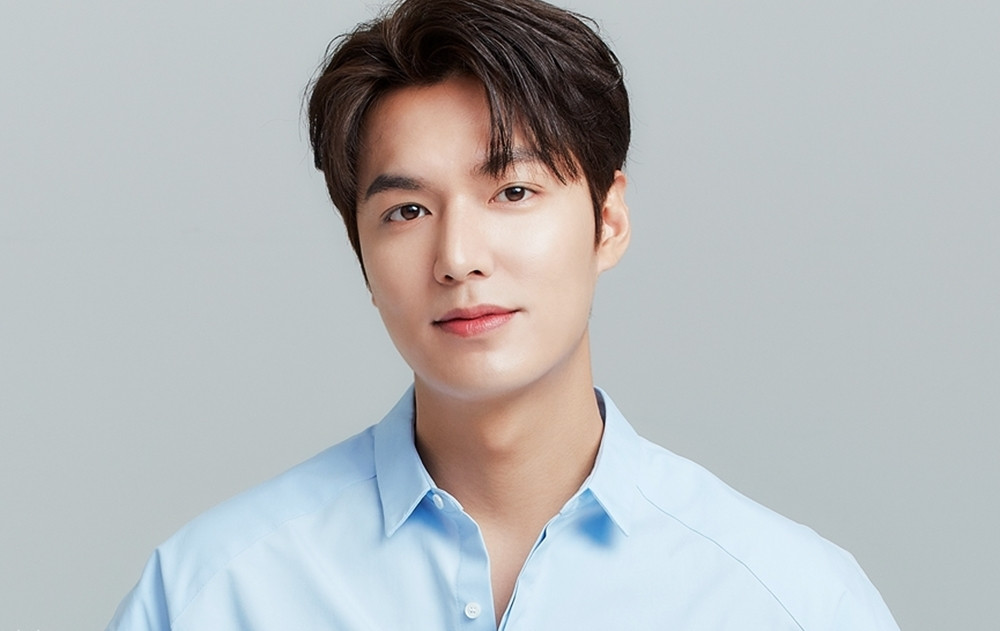 Lee Min Ho is considered one of the top stars of the current Hallyu wave. The actor is a rare actor who keeps his hotness unabated after decades of rolling in the entertainment industry. He excellently took 4th place with 4.1% of the votes, becoming the highest ranked actor in this chart
5.Son Heung Min 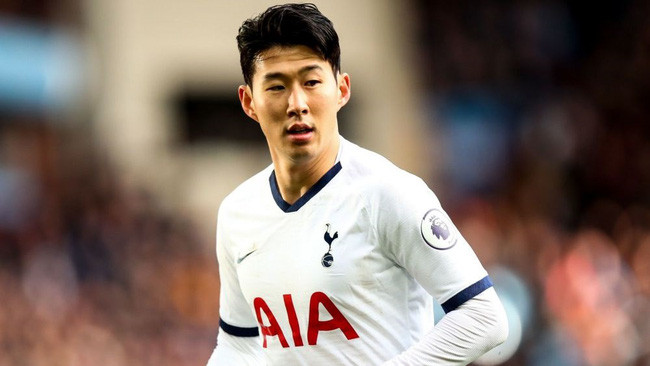 Son Heung Min is the only athlete on the list. He is currently regarded as one of the best Asian footballers in history. The player ranked 5th in the poll with 3.6% of the votes. 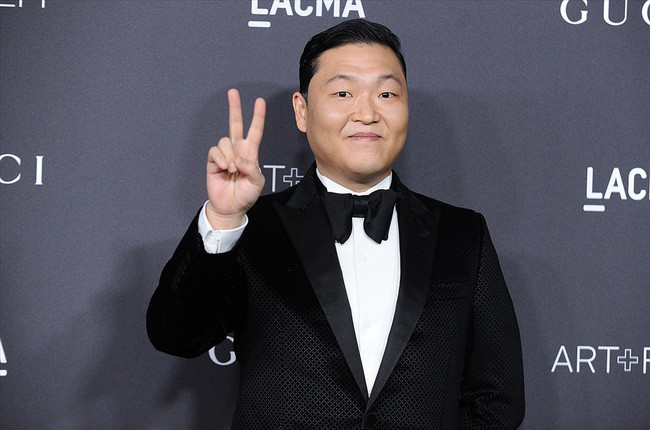 The singer who created the super hit “Gangnam Style” greatly contributed to popularizing Korean culture to millions of people. Until now, PSY’s performance has not decreased, he received 2.2% of the votes, ranked 6th.
7.Bong Joon Ho 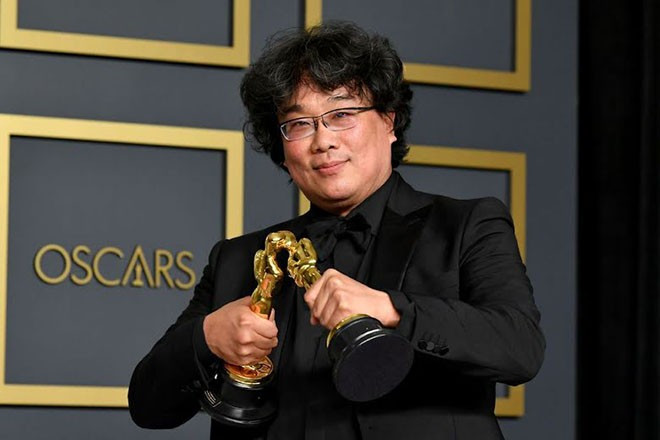 The Oscar director took 7th place with 1.6% of the vote. He is the great pride of the Korean cinema when he won the prestigious Oscar for the work “Parasite”.
8.Song Hye Kyo Song Hye Kyo surpassed her ex-husband to take 8th place with 1.3% of the votes. She is the only female actress to appear in this prestigious chart, proving her strong charm that has not waned over the years.
9.Song Joong Ki 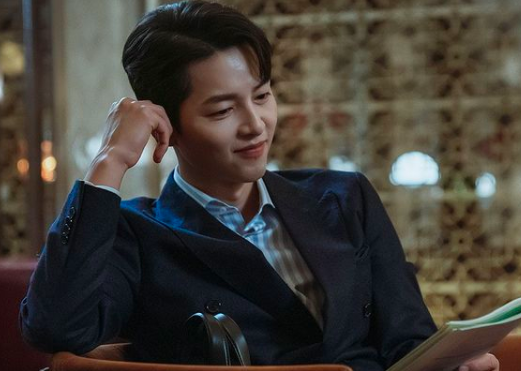 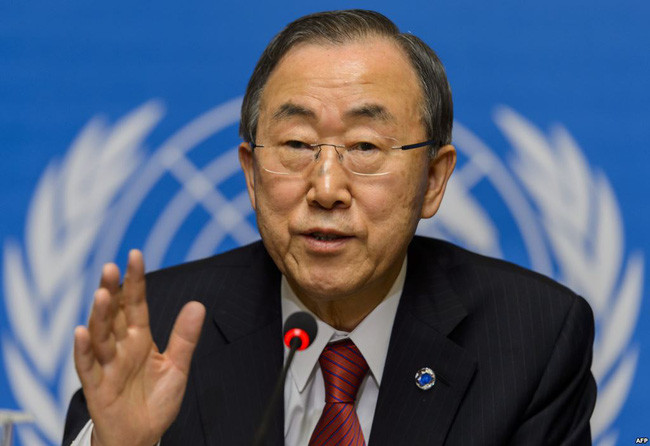 He is Co-Chair of the Global Center for Adaptation, “engaged in high-level policy activities, research, communication and technical assistance to government and the private sector”.

After 21 years in the profession, Son Ye Jin surprised the audience with her beauty when she was a rookie