Song Hye Kyo and her career dream before falling in love with an acting career and becoming a Hallyu star. There are always opportunities called “predestined”

Song Hye Kyo and her career dream before falling in love with an acting career and becoming a Hallyu star. There are always opportunities called “predestined”

Song Hye Kyo is a passionate beauty, a beauty symbol of Korea. Currently, she is a famous actress who has made a deep impression in many drama such as “Autumn in My Heart”, “Full House”, “Descendants of the Sun” but few fans know that before the With her acting career, she once had the desire to become a dedicated sports athlete for her country. 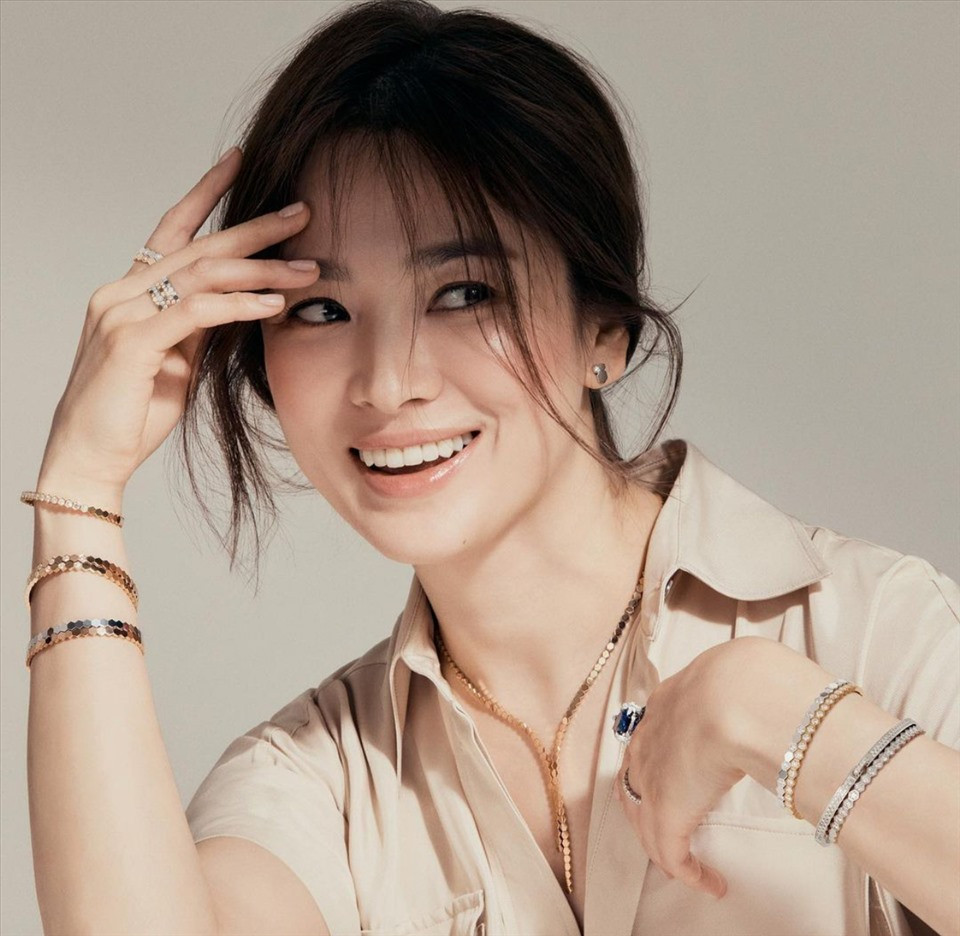 Song Hye Kyo acted in movies when she was only 20 years old and quickly attracted attention thanks to her beautiful and good-looking appearance, later, when she discovered her acting talent and had the opportunity to appear in drama works, Song Hye Kyo has gradually become deeply attached to the role of a drama actor. She became an A-list star after participating in the drama “Autumn in my heart”, followed by consecutive opportunities to participate in other popular Korean TV projects such as One for All, Full House, Descendants of the Sun … made the name Song Hye Kyo famous throughout Asia for nearly 20 years. 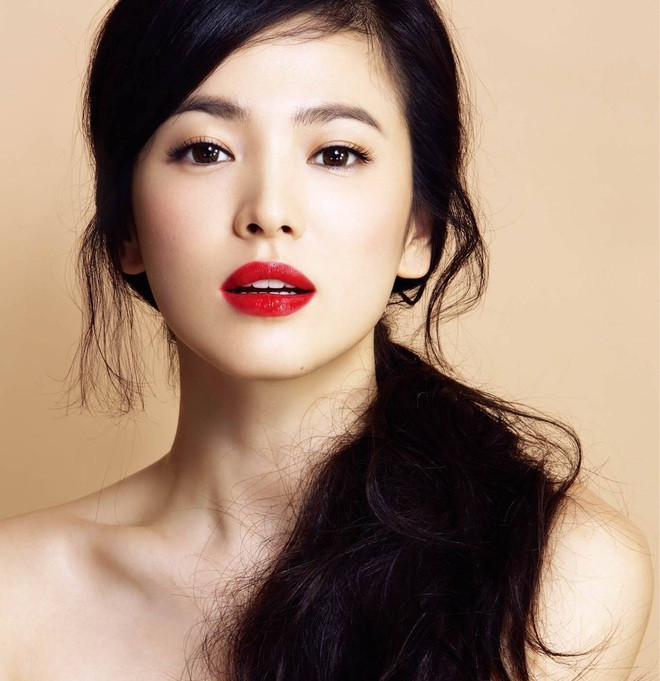 Predestined conditions are things that come very naturally in everyone’s life. Song Hye Kyo once “cherished” to become a figure skater. Although she practiced very hard, she finally chose to enter the entertainment industry as an actress and successfully became an A-list star of the Korean screen with a solid career.

Meanwhile, referring to her ex-husband, actor Song Joong Ki, also had a strong passion for figure skating. He has been practicing this subject for 12 years and has impressive performance skills. Now he is also a popular actor.

Both have similarities, similar interests. They were once a happy couple with a beautiful century-old wedding like in a fairy tale. However, in the end, after living together for a while, the couple divorced in the regret of netizens throughout Asia. Up to now, the cause of the breakup is still a mystery that fans care about and worry about.

Recently, Song Hye Kyo is busy with the drama project Now, We Are Breaking Up, collaborating with junior Jang Ki Yong. The film marks her return to the small screen after a 3-year hiatus and is also Song Hye Kyo’s comeback project after her divorce from Song Joong Ki.

Only just a simple photo of Park Seo Joon sitting on a chair, fans can't stand still. Nearly 3 million hearts drop for the picture of the actor Captain Marvel.

JiSoo Blackpink celebrated her 5th debut anniversary and thanked her fans and looks forward to making lots of good memories."

Son Ye Jin and Hyun Bin revealed a photo of their affection as a married couple, making fans feverish.

Son Ye Jin and Hyun Bin revealed a photo of their affection as a married couple, making fans feverish.