Hyun Bin has a headache thinking about balancing family and work. He wants to spend time with Son Ye Jin and welcome his first son 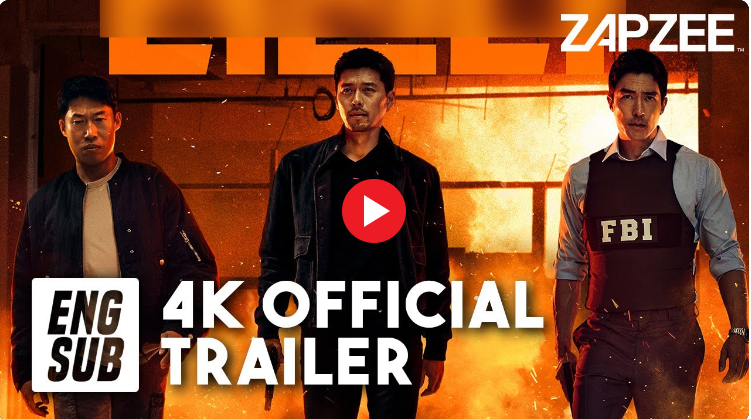 Before the above information, netizens are extremely eagerly waiting for this encounter of the two actors. It is known that Hyun Bin and Jung Woo Sung have both been “pushed the boat” by netizens with Son Ye Jin because they are too compatible on screen as well as in their careers. Finally, Hyun Bin and Son Ye Jin’s boat has landed happily. 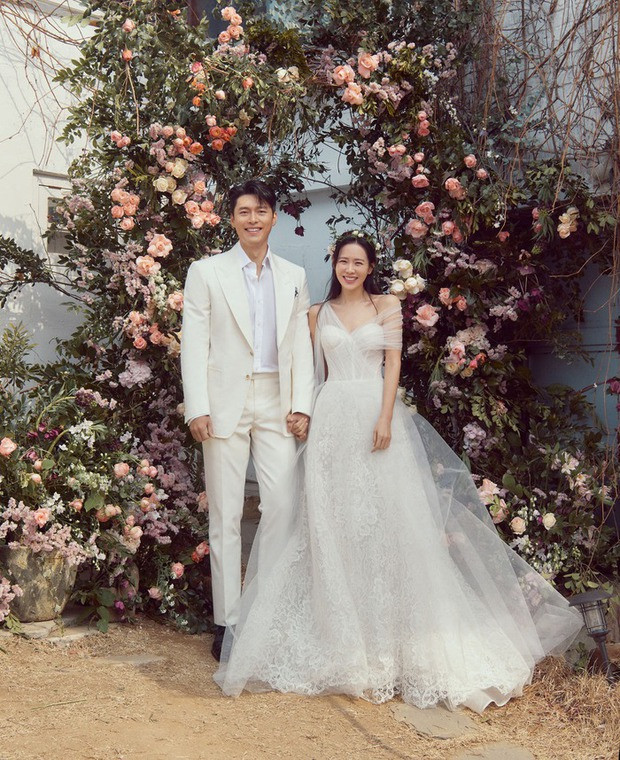 On November 14, Korean media reported that Jung Woo Sung will appear with a special role in the big spy movie – Harbin. It is known that the actor accepted to participate in the film because of his close relationship with the project’s production unit. 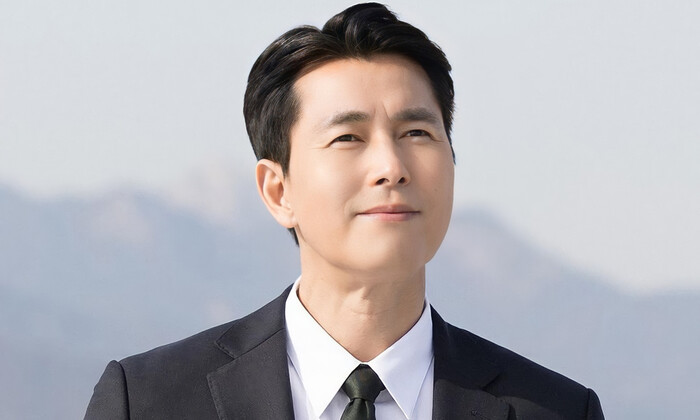 The actor is expected to go abroad to participate in filming with members of the crew including actors: Jeon Yeo Bin, Park Jung Min,… As for Hyun Bin, it is not known, he will participate filming at the same time with Jung Woo Sung or not. Because before that, Hyun Bin’s management company announced that it was considering the actor’s recording schedule to conveniently take care of his wife- Son Ye Jin

On film discussion forums, netizens left many humorous comments about the collaboration between the two top Korean beauties – Jung Woo Sung and Hyun Bin. Some viewers feel that this is a dream collaboration, because Hyun Bin is known as a “hard fan” of Jung Woo Sung and once shed tears while watching the idol’s drama “A Moment to Remember” 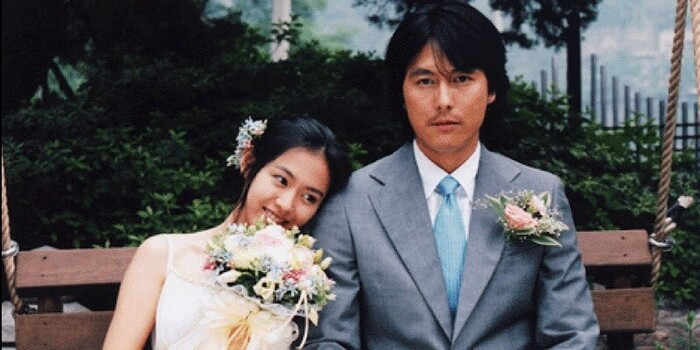 More specifically, from that same drama, Son Ye Jin – Jung Woo Sung was praised as the most beautiful couple on the Korean screen and constantly “pushed the boat”. The photos taken together or the wedding of the two actors in the film are still kept by many viewers and always cause a fever when they are spread. 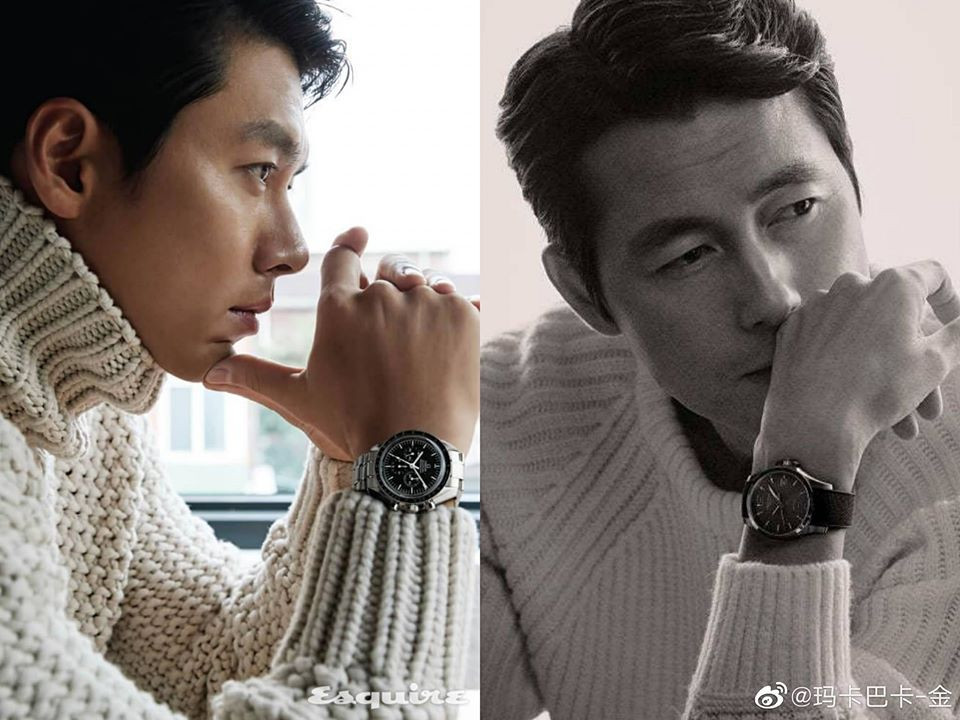 Many viewers joked that the two upcoming male gods would be awkward if they “face” each other because they were both paired with Son Ye Jin. However, everyone knows that Jung Woo Sung and Hyun Bin see each other as brothers in the profession and often appear together at charts or discussions related to the beauty of Korean cinema. 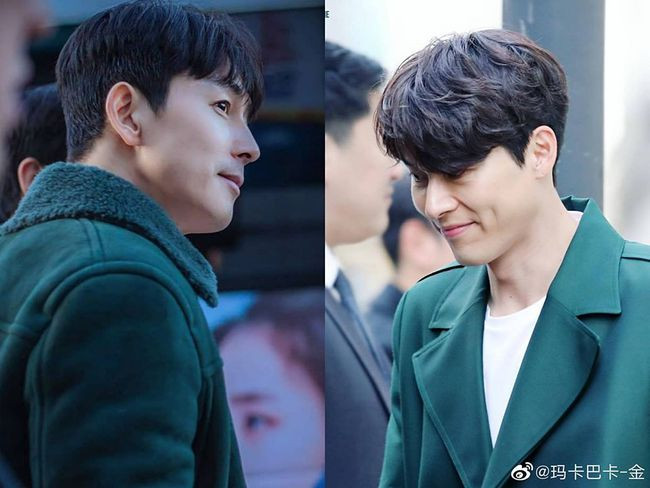 “Pregnant woman” Son Ye Jin gained a little weight in the first months of pregnancy, she looks lovely round face

“Pregnant woman” Son Ye Jin gained a little weight in the first months of pregnancy, she looks lovely round face