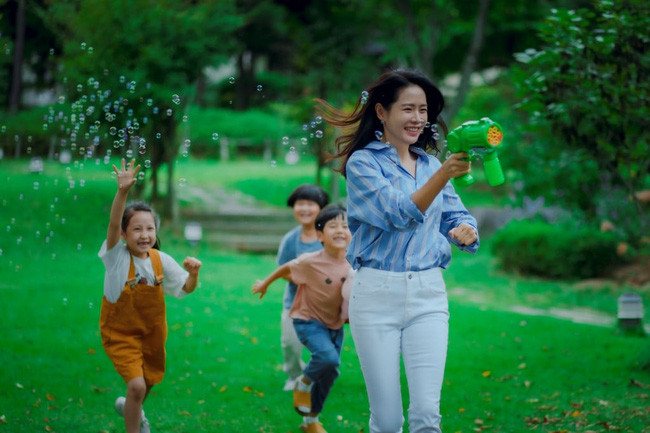 Son Ye Jin exudes purity, sweetness and cuteness when playing happily with the children. In another photo, the actress smiles brightly, showing the warm soul of Cha Mi Jo’s character. Moreover, Son Ye Jin also exudes an elegant aura when wearing a luxurious outfit as a rich, mature and successful lady on her career path. 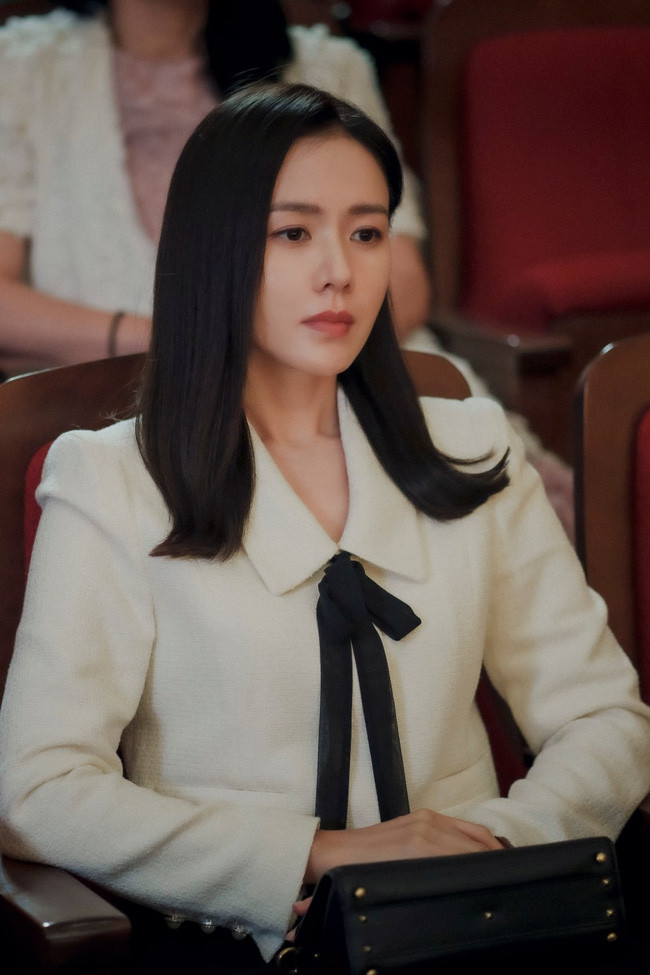 The character Cha Mi Jo played by Son Ye Jin is a successful female director at a dermatology office. Cha Mi Jo has a warm personality and grew up in a wealthy family. She has everything from family background, beautiful beauty to a successful career. Although the way she talks is quite frank and harsh, Cha Mi Jo is a sincere and kind person. Cha Mi Do is smart but also righteous and always wants to do what she loves. Although she doesn’t know much about classical music, she still goes to concert halls to enjoy Rachmaninoff’s piano concertos. She has a hobby of playing golf and wants to study abroad to fulfill this passion 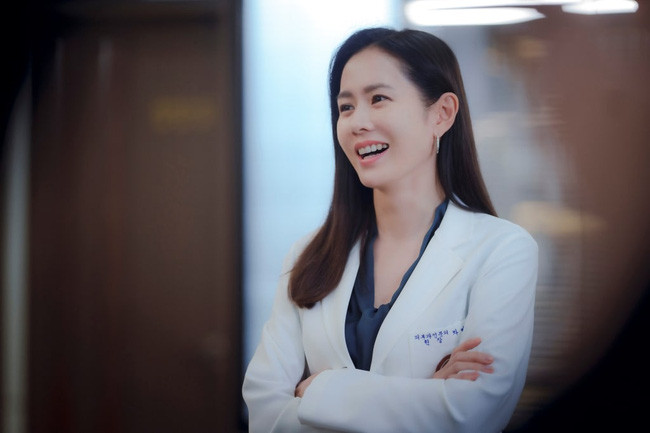 The drama “Age 39” revolves around the trio of Cha Mi Jo, Jang Joo Hee and Jung Chan Young who have known each other since the age of 18. After 20 years, the two still keep close friendship with each other, ready to help each other. This is what creates interesting situations in the drama

Bi Rain was exposed as a stingy person, spending as sparingly as possible despite having 2000 billion VND in assets