Recently in an interview with Elle magazine, Shin Min Ah revealed her current situation, “I’m filming for the movie Our Blues. I think I’ll bring another makeover with my works. before. I’m very focused and very excited these days. The rich story of the drama will give me a lot of comfort.” 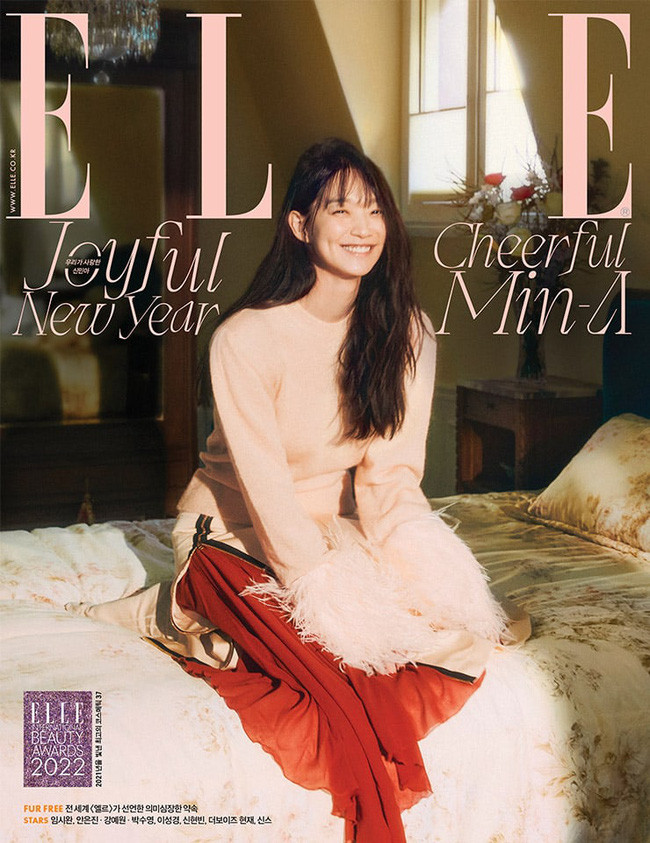 When asked about her feelings after the drama “Hometown Cha Cha Cha” ended, Shin Min Ah said, “I think I became a little more flexible when I played Yoon Hye Jin in Hometown Cha Cha Cha. Just because Just because my participation in a new work does not mean that the emotions in the previous work disappear from me. My character’s name in Our Blues is Seon Ah. Now I’m Yoon Hye Jin and Seon Ah.” 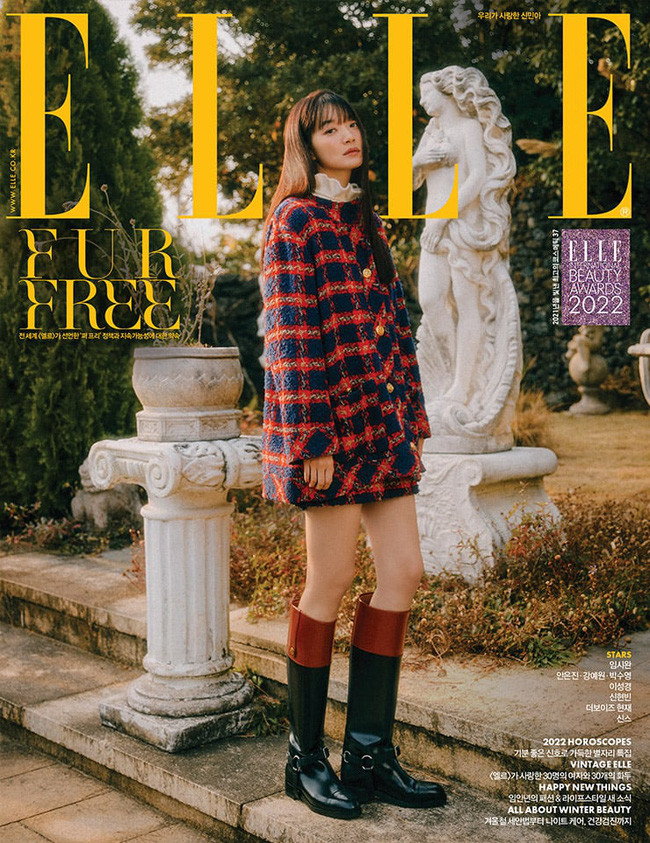 It is known that the actress is filming for the drama Our Blues – the project marking the first collaboration between the actress and her boyfriend Kim Woo Bin. In the drama, Shin Min Ah plays Min Seon Ah, a woman who moves to Jeju and has a connection with Dong Seok. Meanwhile, Kim Woo Bin will take on the role of Park Jeong Joon who has a warm and kind heart. 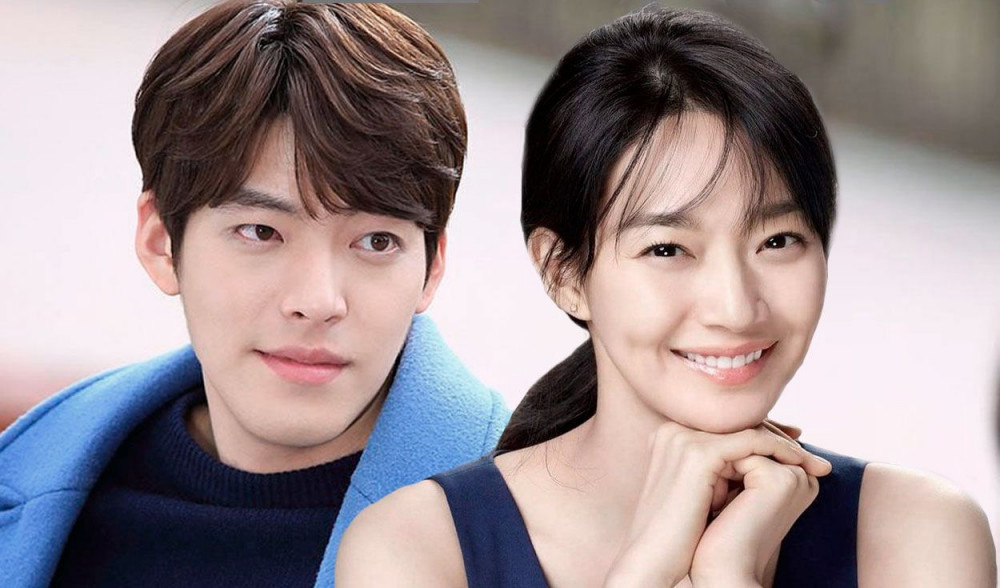 “Our Blues” is a story about the lives of different people living on the beautiful Jeju sea. The drama is directed by Kim Gyu Tae and written by Noh Hee Kyung

An Indian Minoz shows his love for Lee Min Ho. She got excited immediately when she saw him in "Boys Over Flowers".

The portrait of the girl who put Kim Seon Ho’s career in danger of collapsing at the age of 35.

The portrait of the girl who put Kim Seon Ho’s career in danger of collapsing at the age of 35.