In 2020, she became the most beloved “crazy woman” on the screen when playing the role of writer with social personality disorder Go Moon Young in “What’s wrong with crazy”.

After an emotional scandal with ex-boyfriend Kim Jung Hyun, Seo Ye Ji almost silent. After only one night, she was ostracized by the audience, harshly criticized. 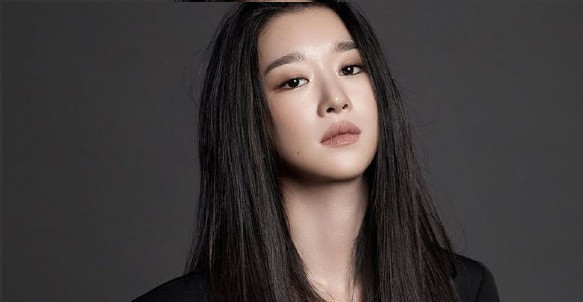 That’s why she dropped out of the upcoming K-Drama, Island. At the same time, she also did not attend press conferences and award awards related to herself.

According to Star Today,, on June 11, 2021, Seo Ye Ji updated her official fancafe as well as her fan library with a post with an image showing the words “it is something that makes me feel good, knowing there are people that believe in me”

So right now, fans can rest assured that she is fine.