Seo Ye Ji reappears as the female lead in the drama “Eve Scandal” after the scandals related to the manipulation of ex-boyfriend Kim Jung Hyun.

Seo Ye Ji reappears as the female lead in the drama “Eve Scandal” after the scandals related to the manipulation of ex-boyfriend Kim Jung Hyun.

According to the latest information from Munhwa Ilbo, Seo Ye Ji is considering returning to the screen as the female lead of tvN’s drama “Eve Scandal” produced by C-JeS Entertainment. An official from tvN shared, “I have entrusted the script to Seo Ye Ji, and we are waiting for a final answer while coordinating opinions.” Her agency GOLDMEDALIST has confirmed that the actress has been offered the role and is reviewing it. 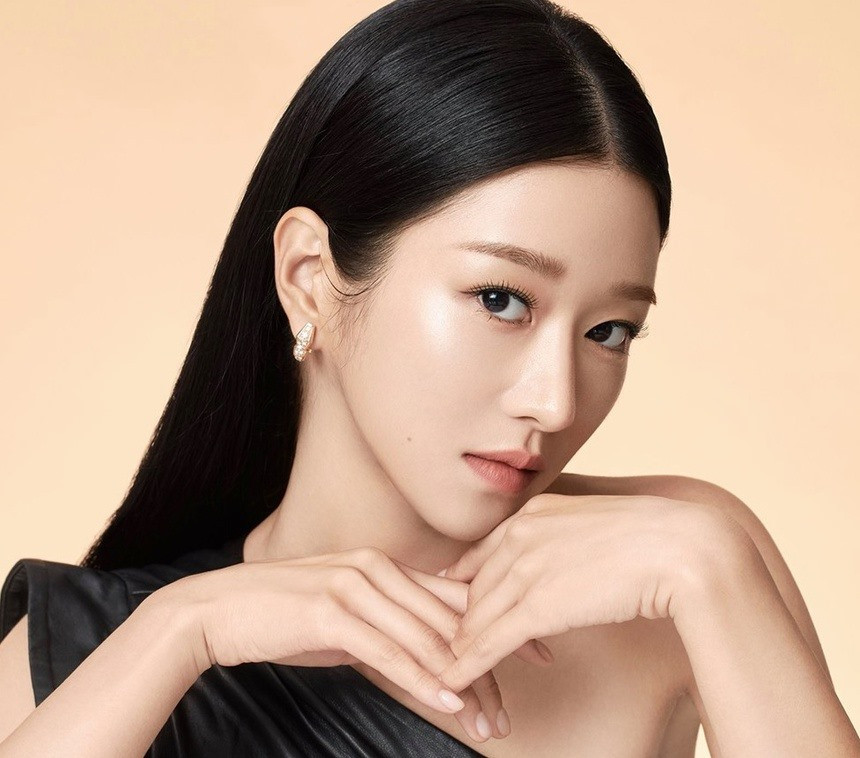 Meanwhile, it was also revealed that Park Byung Eun is in talks for the movie along with Seo Ye Ji. A source from C-JeS Entertainment shared, “Park Byung Eun has been offered a role in tvN’s new drama ‘Eve’s Scandal’ and is considering it.” 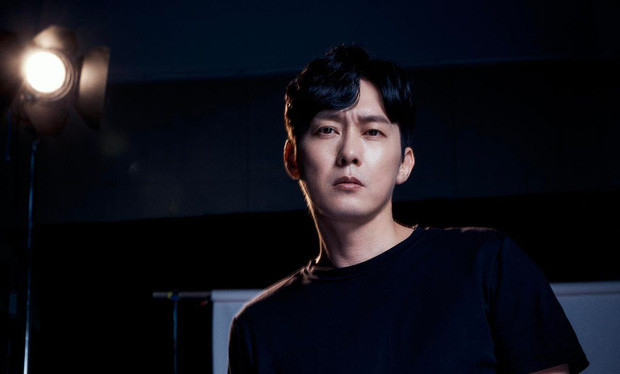 Eve’s Scandal is a romantic drama revolving around the story of a 2 trillion won divorce lawsuit filed by a powerful corporation that can manipulate the whole of Korea. Lee Ra El (Seo Ye Ji) is a character born to a genius father and a beautiful mother, but is turned into a “dangerous flower” with deadly charm after going through a… unhappy family life. She is also the focus of a divorce lawsuit worth 2 trillion won. As for Park Byung Eun, he will play the CEO of a leading business corporation and have a strong impact on the female lead’s life.

Eve’s Scandal is slated to air in the first half of this year. Year 2022.

The first images of Go Hyun Jung in the new project "A Person Similar To You" made netizens confused because they were so beautiful.

Song Joong Ki will probably show his talent as an MC for the 26th Busan International Film Festival.

What is the best drama of Kim So Hyun?

What is the best drama of Kim So Hyun?