Referring to Song Jong Ki, everyone knows that he is a Korean actor famous for many hit dramas, but there are things that not everyone knows about the male lead “Vincenzo”:

1: He has written and published books:
In 2010, Song Joong Ki and beauty editor Hwang Min Young wrote a book together titled “The Beautiful Skin Project for Men”. Due to his flawless skin, his skin care secrets received a lot of attention. That helped the book to reach No. 1 on the bestseller list at the time. 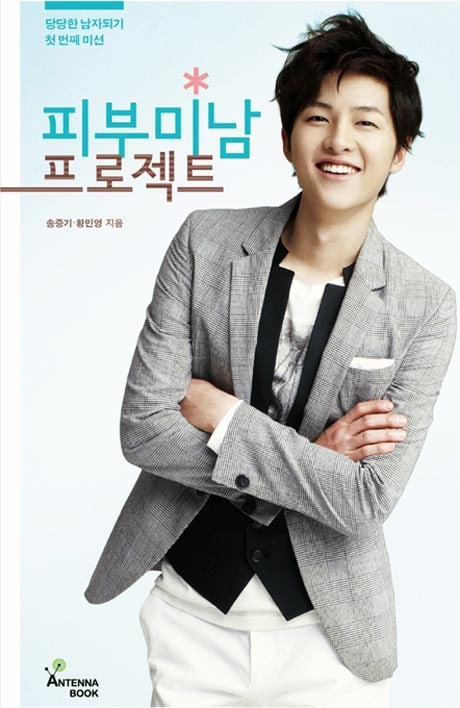 2: He can rap
In an old clip in 2009, Song Joong Ki collaborated with rapper Outsider and impressed fans with his ability to keep up with the rapper and his ability to perform like an idol. 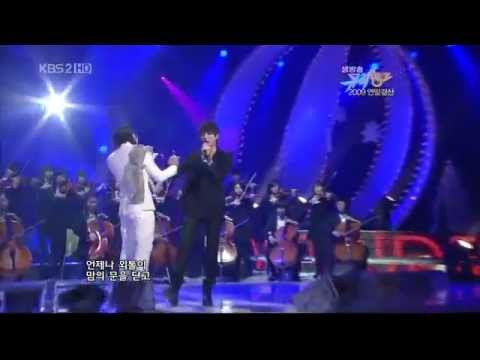 3: He can sing the soundtrack.
In 2012, Song Joong Ki starred in the movie “The Innocent Man” and quickly made his mark at that time.
Not only impressed with his natural acting, the 8X actor also made the film special when he sang “Really” – the OST of the film. 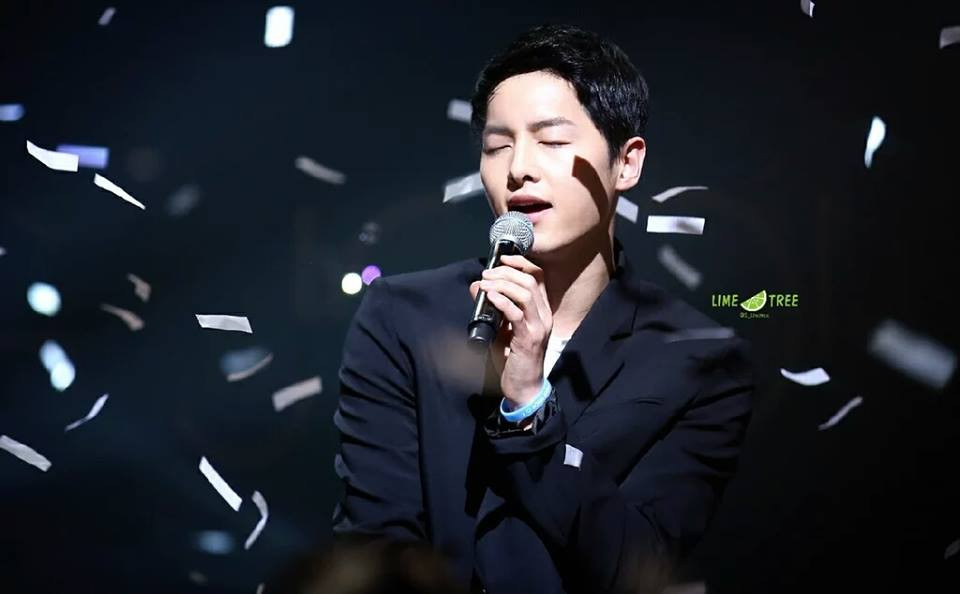 4: He doesn’t use social media: 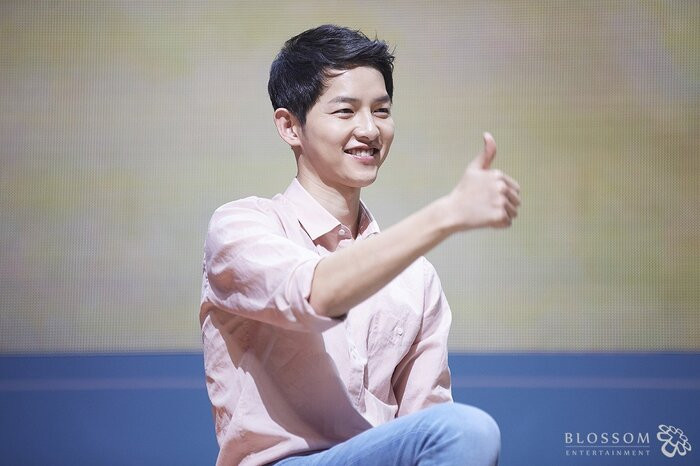 Song Joong Ki has repeatedly revealed that he himself does not know much about technology, so he does not use social networks. However, thanks to the active management of his management company HiSTORY, fans can promptly update the latest information about the male idol’s photos and videos.

5:He used to be a speed skater: 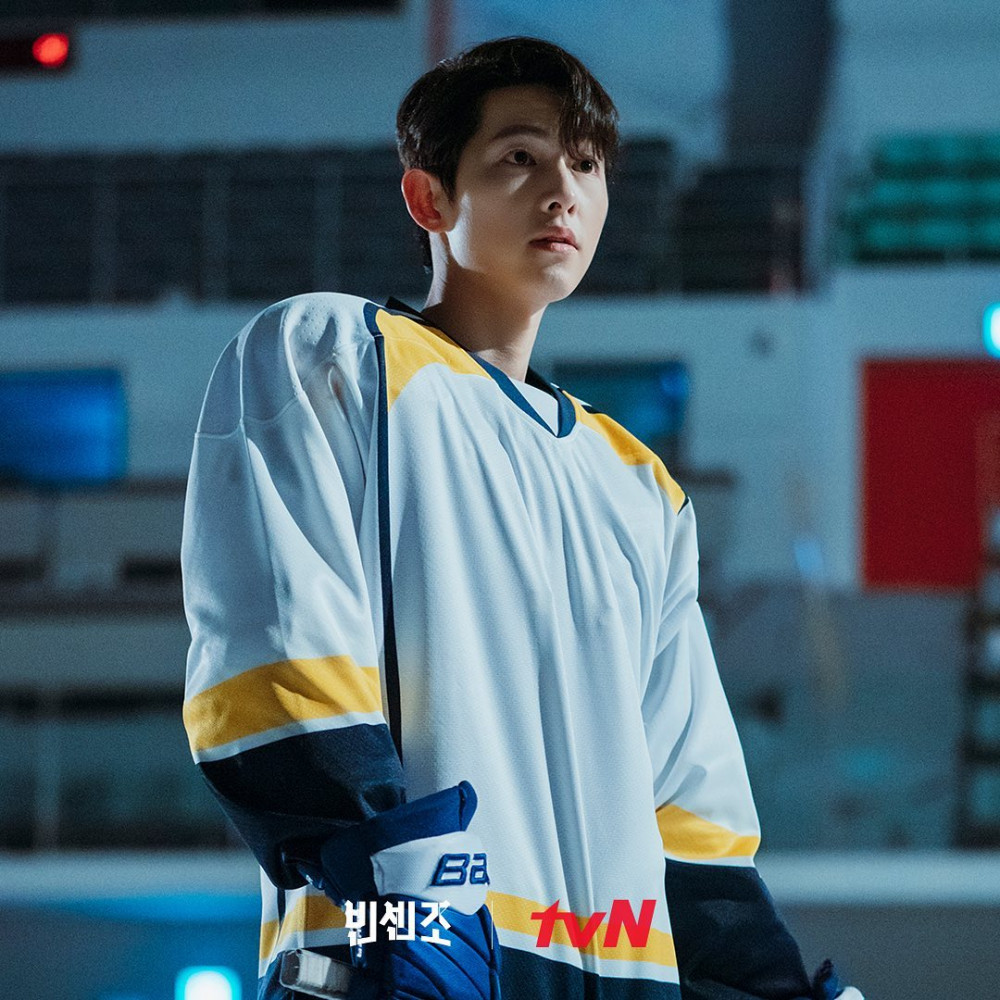 Song Joong Ki has been training to be a skater since he was in 1st grade. He has trained diligently for about 12 years and was a short distance speed skater.

Song Joong Ki is so talented and trained so hard that he even competed in the National Sports Festival many times as the representative of Daejeon – his city.

However, the ankle injury he suffered when he was 15 years old, the actor had to give up this passion and pursue acting.