Recently on her personal page, Song Hye Kyo updated the image of a beautiful shimmering rose but without any status lines.This made netizens suspect that she was hinting at reuniting with Song Joong Ki. 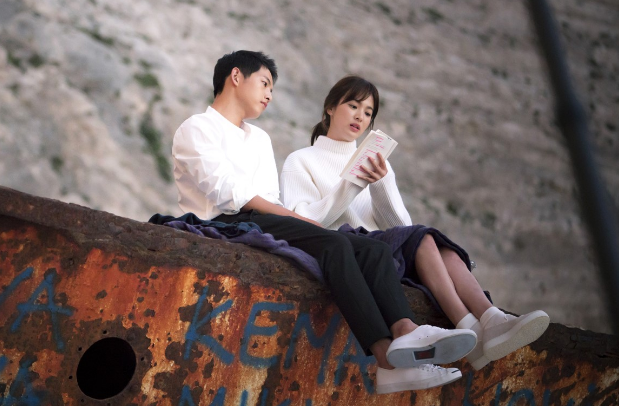 Some fans believe that the rose symbolizes the love and hope of these two stars getting back together. However, there are many people who think that Song Hye Kyo only uploads pictures of flowers and flowers according to her interests, not related to Song Joong Ki because in fact, last year also in July, Song Hye Kyo posted pictures of colored roses similar color. 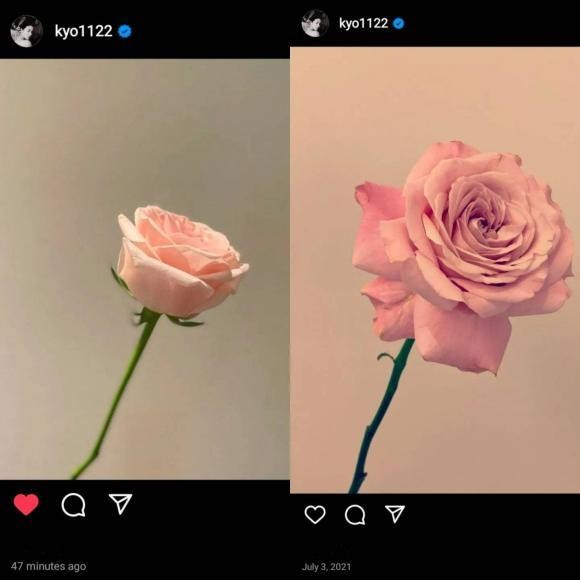 This is not the first time the Song Hye Kyo – Song Joong Ki couple has been rumored to be reunited. Earlier, in a series of photos from her trip to Paris, netizens suddenly discovered a coincidence between Song Hye Kyo and her ex-husband. Specifically, Song Hye Kyo wears a leather jacket and poses like Song Joong Ki 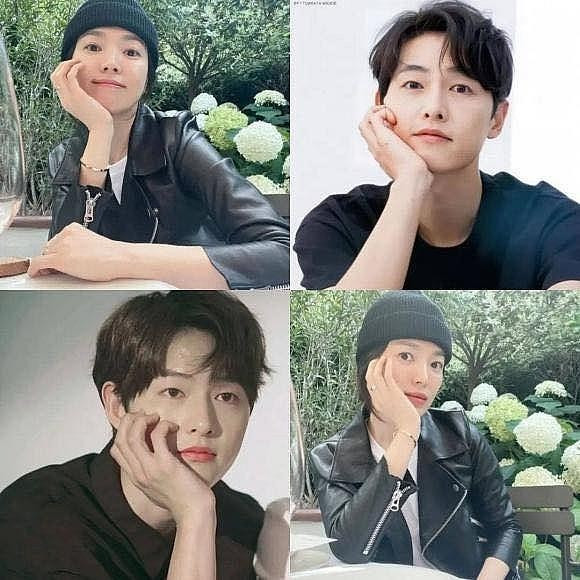 Song Hye Kyo and Song Joong Ki have been divorced for 3 years in the regret of many fans. Therefore, the two Song Song names are always mentioned together. Many residents still long for the couple to reunite. If not, the audience also hopes that the couple will be friends again.

The producer of Now, We Are Breaking Up officially released the first still cut of Song Hye Kyo. The female lead is excellently beautiful, a clear beauty that is extremely attractive to viewers.

The producer of Now, We Are Breaking Up officially released the first still cut of Song Hye Kyo. The female lead is excellently beautiful, a clear beauty that is extremely attractive to viewers.