On September 16, Coupang Play’s first original series One Ordinary Day revealed its first teaser image, showing the plight of the two main characters. In the image, Cha Seung Won and Kim Soo Hyun are inside the cell.
In this upcoming crime mystery drama, Kim Soo Hyun will be Kim Hyun Soo, who shakes hands with Shin Jong Han, played by Cha Seung Won. The story revolves around Hyun Soo, who has been embroiled in a crime evil he didn’t commit, and finds hope when he meets lawyer Jong Han. 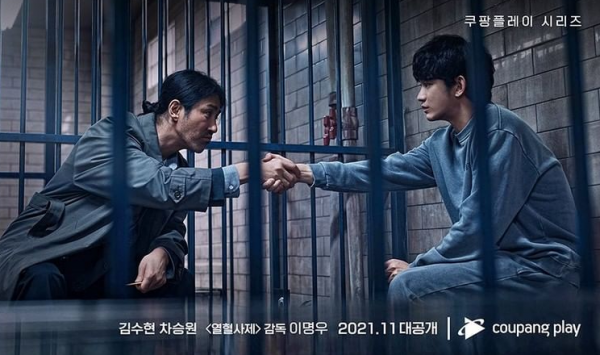 Specifically, Hyun Soo is a college student whose life is turned upside down after being falsely accused of murder. To prove himself not guilty, he accidentally encounters an imperfect lawyer to help him escape from prison, which is Shin Jong Han. Their journey will not be so easy as they will have to confront face the brutal reality of their country’s legal system. 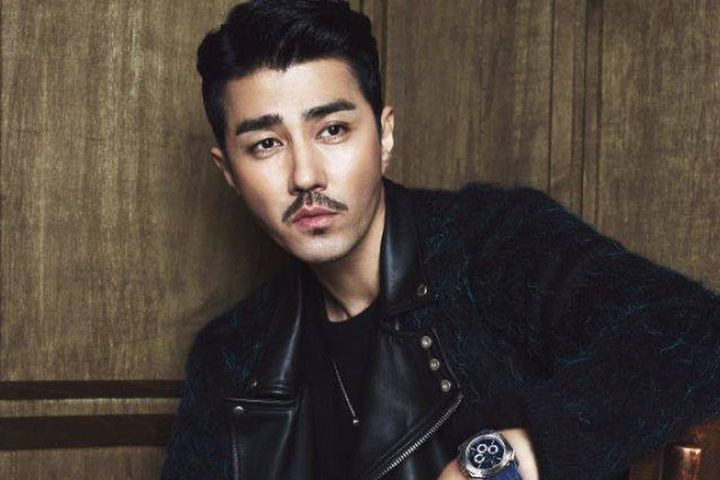 “One Ordinary Day” will introduce viewers to the selfish yet diverse psychology of people trapped within the boundaries of the law. It has a total of eight episodes and is based on the TV series “Criminal Justice.” promises to bring audiences many emotions, which is expected to premiere in November this year.

Park Min Young appeared radiantly at the set of "Cruel Story Of Office Romance", amid suspicions of dating Park Seo Joon in the US.