On June 27, 2019, the Korean press simultaneously reported that Song Joong Ki had filed for divorce from Song Hye Kyo at the Seoul Family Court. The “Descendants of the Sun” couple shocked fans when they announced their separation after two years together, despite the fact that many people used to think that they were one of the most beautiful couples in K-biz.

It has been more than two years now after the shocking divorce of Song Joong Ki and Song Hye Kyo, but it is still a story that attracts the attention of netizens. The current relationship between the characters in the case is always followed by fans.

Recently on Sohu appeared an article revealing that Song Hye Kyo is no longer related and no longer in contact with her ex-husband’s family, especially with Song Joong Ki’s brother. And for Song Joong Ki’s family as well. 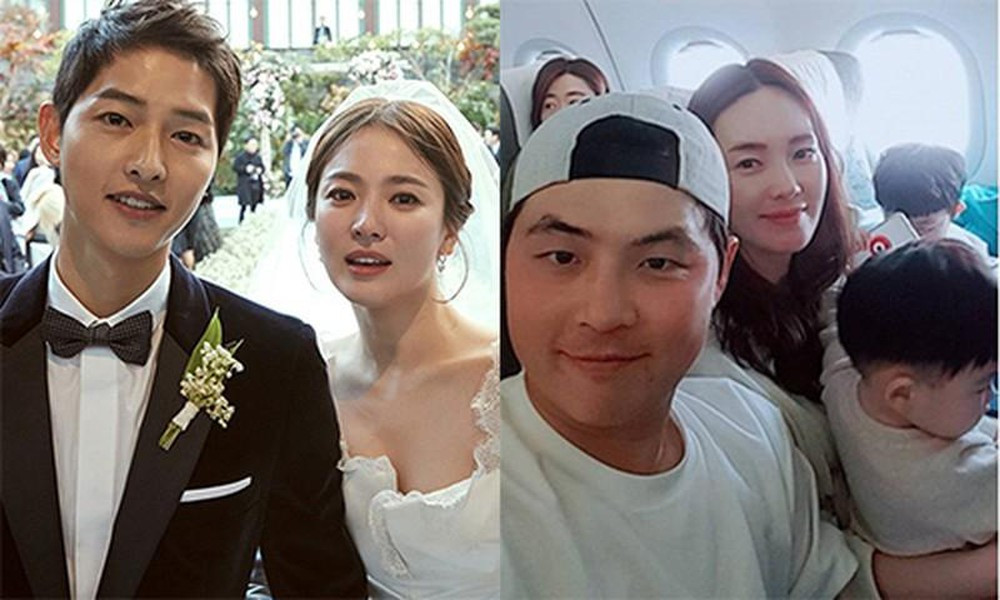 Song Joong Ki’s brother is also said to not like this ex-sister-in-law. He is said to have slandered her in front of the neighbors.

According to Sohu and Korean news reports, Joong Ki’s brother, Song Seung Ki, posted an idiom in Chinese (he studied in Beijing for 8 years) on his Instastories recently – a Chinese phrase Trung means “cover up”. Netizens couldn’t help but wonder if the post had anything to do with Hye Kyo, even some fans suspected that Seung Ki was implying that Hye Kyo and her manager were trying to hide it. The truth behind the divorce. 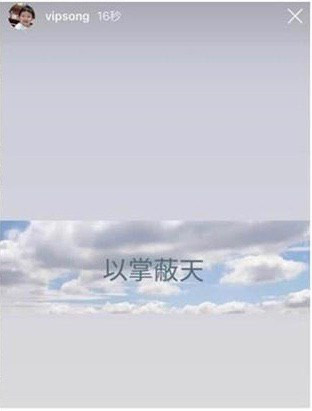 Immediately after the announcement, Seung Ki not only unfollowed his sister-in-law, but also deleted Instagram posts with Hye Kyo in them.

The kiss scene of Son Ye Jin and Hyun Bin on the hospital bed was suddenly dug up. Fans are crazy, with the lovely glare that the captain gives the "beautiful sister" in "Crash Landing On You"