On June 21, according to Newsen, Bi Rain sold the commercial building (Seoul) and earned $43.5 million. The building consisting of 3 basements and 6 floors above ground is located in Cheongdam Ward, Gangnam District, which received the Korean Architecture Award 2020, and was set by the male singer as a representative office for his entertainment company Rain Company.

The truth about Song Hye Kyo and Bi Rain’s relationship, the reason why Song Hye Kyo broke up with Lee Byung Hun

Hyun Bin also has the habit of proving that he “crazy wife” when he is with Son Ye Jin, like Bi Rain for Kim Tae Hee. 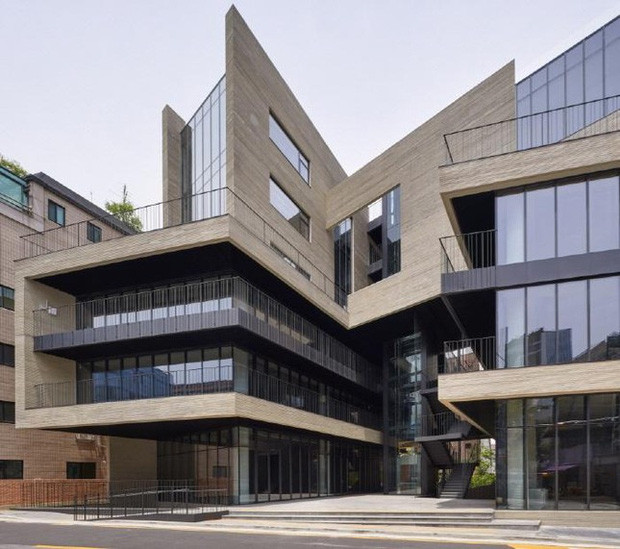 According to Korean media Bi Rain bought the building in 2008 for 14.7 million USD.Thus, it is estimated that he earned a profit of nearly 30 million USD (28.8 million USD). However, the actual number may be less because he spent a lot on renovations, repairs and giving taxes, not to mention the transfer and brokerage fees.

Bi Rain – Kim Tae Hee is a couple in Korean showbiz who are rich in real estate. This past April, Mnet’s TMI News ranked Rain at number 1 on the list of celebrities who make the most money from real estate investments.
In addition to the building above, Rain also owns a real estate block worth more than 37 billion won ($32.5 million). In 2019, the couple bought a house worth $ 2 million in California, USA. 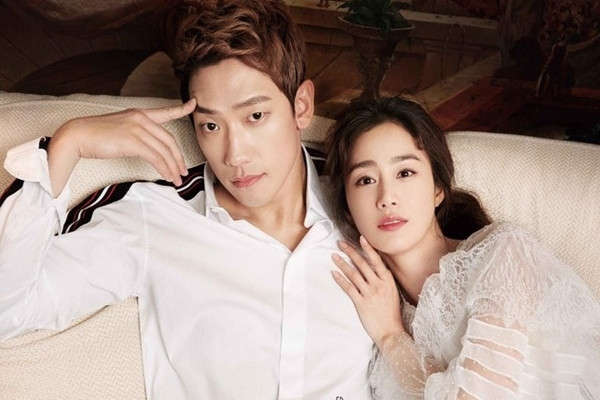 Rain and his wife currently live in a mansion worth about 5 billion won ($4.4 million).

The couple Bi Rain – Kim Tae Hee is not only famous and rich, but also has a happy and fulfilling married life that makes others admire.