The Chinese-Canadian singer, 30, was detained by Beijing police on July 31 for allegedly targeting multiple women, including minors, and raping them while they are unconscious and drunk.

Rumors of Kris Wu’s suicide in prison shocked Korean and Chinese social networks. Is that true or just baseless information? 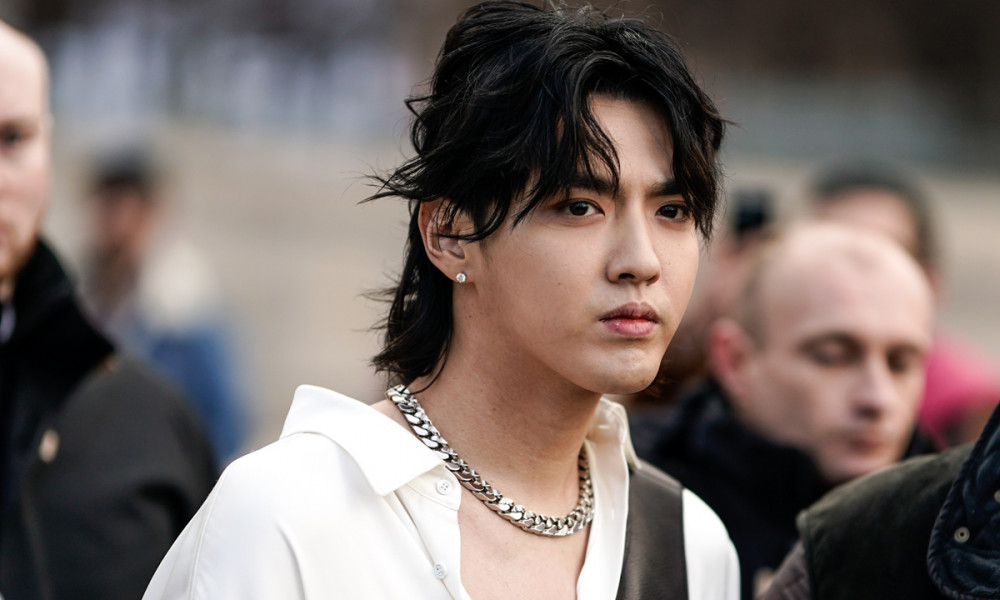 According to information obtained from a WeChat account called “Los Angeles Chinese Information Network”, several victims have made allegations.

One victim in Los Angeles sought legal help and testified that she was invited by Wu’s assistant to attend a party in the city.

“The whole event is very mysterious. Everyone has to hand over their cell phones. During the party, everyone took turns singing.

“Some people then took out small white pills. Some of the girls had sex with Wu without even knowing it,” the report said.
After the incident, she said she was too afraid of being embarrassed to speak up. She also feels she has no hard evidence and is worried about being accused of blackmail.

The US law firm representing her urged other alleged victims to turn themselves in, as Wu had been to Los Angeles several times for promotional events.

Wu’s troubles began in July, when an 19-year-old Chinese student Du Meizhu accused him in a Weibo post about having sex with her while she was unconscious. so far has more than 30 women in China since then have encountered similar stories of being drugged and then forced to have sex. If Kris Wu is really the one who committed that crime then it is horrible and must be severely punished. 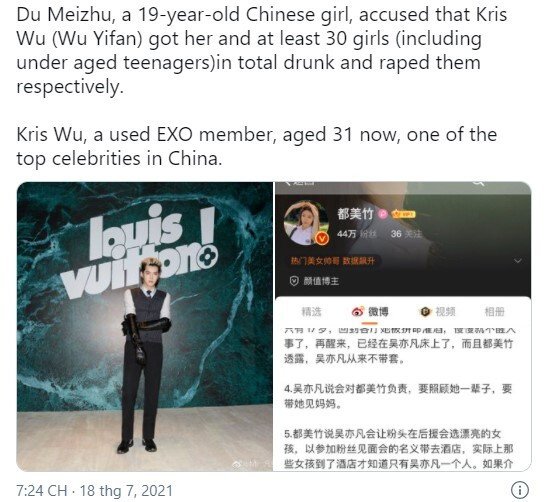 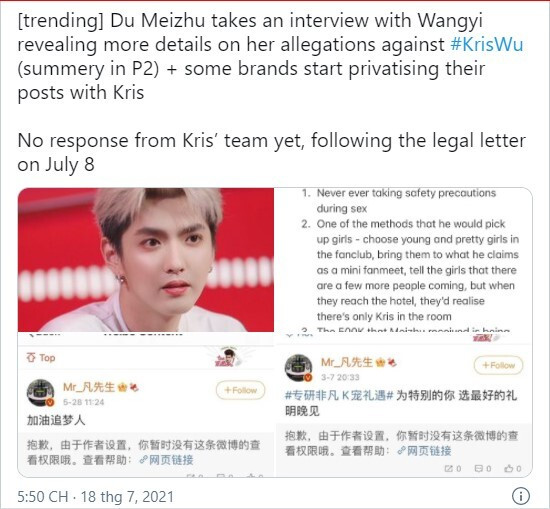 As such, before the latest allegations, Kris Wu may face criminal charges and the civil lawsuits in the United States.

Rumors of Kris Wu's suicide in prison shocked Korean and Chinese social networks. Is that true or just baseless information?

Revealing the trio of male gods paired with Son Ye Jin, Jeon Mi Do, and Kim Ji Hyun in the new movie 39. This is an excellent cast that fans have been waiting for so long.

Song Hye Kyo and her career dream before falling in love with an acting career and becoming a Hallyu star. There are always opportunities called "predestined"