On the 13th, Park So Dam’s agency Artist Company said, “Actress Park So-dam was diagnosed with papillary thyroid cancer during a routine check-up and conducted surgery in the opinion of the medical staff”. 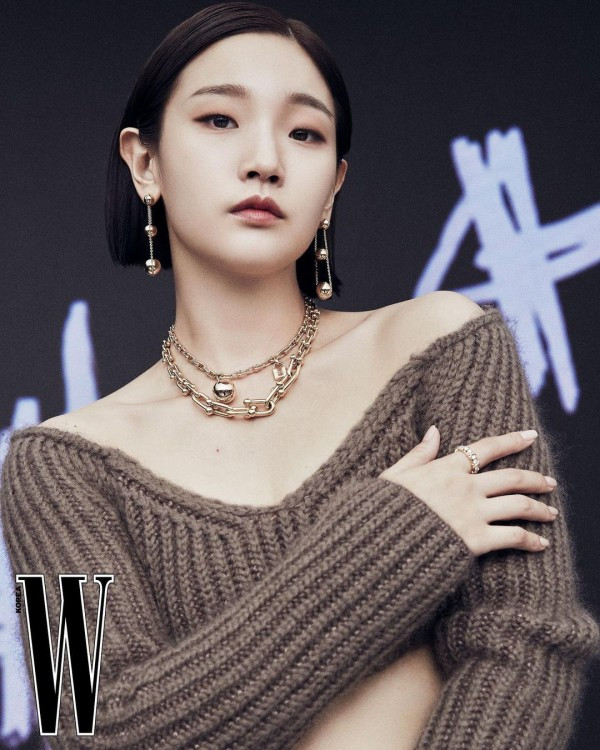 The management company continued: The action movie ‘Special Delivery’ is about to be released so actress Park So-dam is also very sorry for not being able to be with the fans who have been waiting and supporting her throughout. long time.” 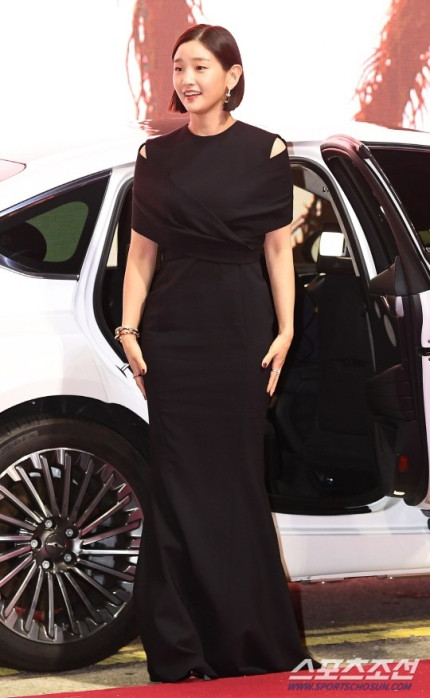 Previously at the 26th Busan International Film Festival taking place in October, the actress “Parasite” was scheduled to meet the audience again on January 12 next year with the next work “Special Delivery”, but now she She plans to focus on recovering her health.
“Special Delivery” is a crime action drama depicting the chase that takes place when Eun Ha, a delivery driver, gets involved in an unexpected accident. This is Park So Dam’s first action movie since her debut as an actress.
Park So Dam takes on the role of Eun Ha, an express driver who has an unexpected delivery accident in the movie. From excellent driving skills to powerful action sequences, the actress is expected to capture the attention of viewers.

Please support her and ‘Special Delivery’. Hope Park So Dam will have a good time in the recovery process. so that soon I can greet you with a healthy image in the future.