According to a report on June 15 from Star News Korean, Park Seo Joon has received an offer to join the cast of The Maverl. It is expected that he will travel to the United States to film in the second half of 2021 after completing the filming of “Concrete Utopia,” which he is currently working on.

Park Min Young and Park Seo Joon were not revealed to be dating by Dispatch. but rumors appeared “Park Min Young” pregnant 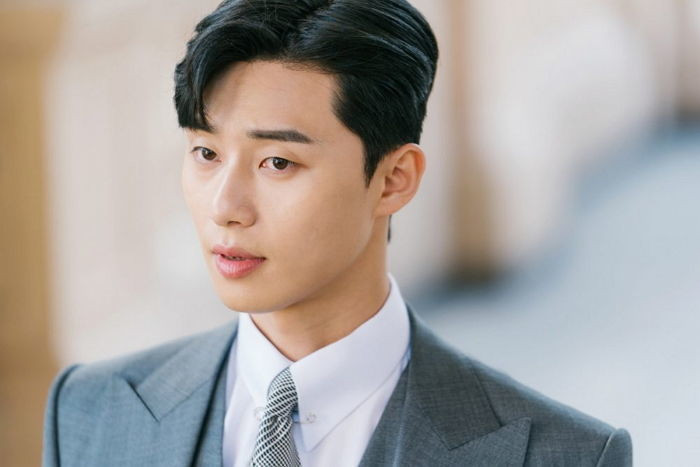 If it is confirmed that Park Seo Joon is involved, he will be the second Korean actor to star in a Marvel movie after Ma Dong Seok in “Eternals.”

Regarding the above report, Park Seo Joon’s agency Awesome ENT responded to the media: “no comment”.

You can update more Kbiz news from  Lovekpop95

Song Hye Kyo is excellently beautiful, appearing with her screen lover in 'Now, We Are Breaking Up'!

"The Penthouse 3" released behind-the-scenes photos of Kim So Yeon, Eugene and Lee Ji Ah showing teamwork in the outdoor action scene, Kim So Yeon swinging by herself without a stunt.