On the morning of July 30, through the world’s largest movie database site IMDB, Park Seo Joon’s fans were delighted with the official information that their idol will participate in the blockbuster “Captain Marvel 2”. In this sequel, he will work with Hollywood stars Brie Larson (Captain Marvel), Teyona Paris (Monica Rambo) and Iman Bellanie (Kamala Khan).

Park Min Young and Park Seo Joon were not revealed to be dating by Dispatch. but rumors appeared “Park Min Young” pregnant 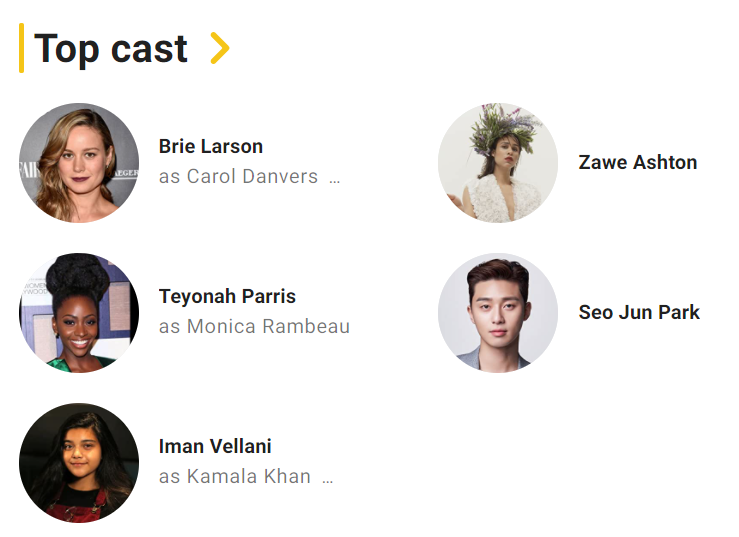 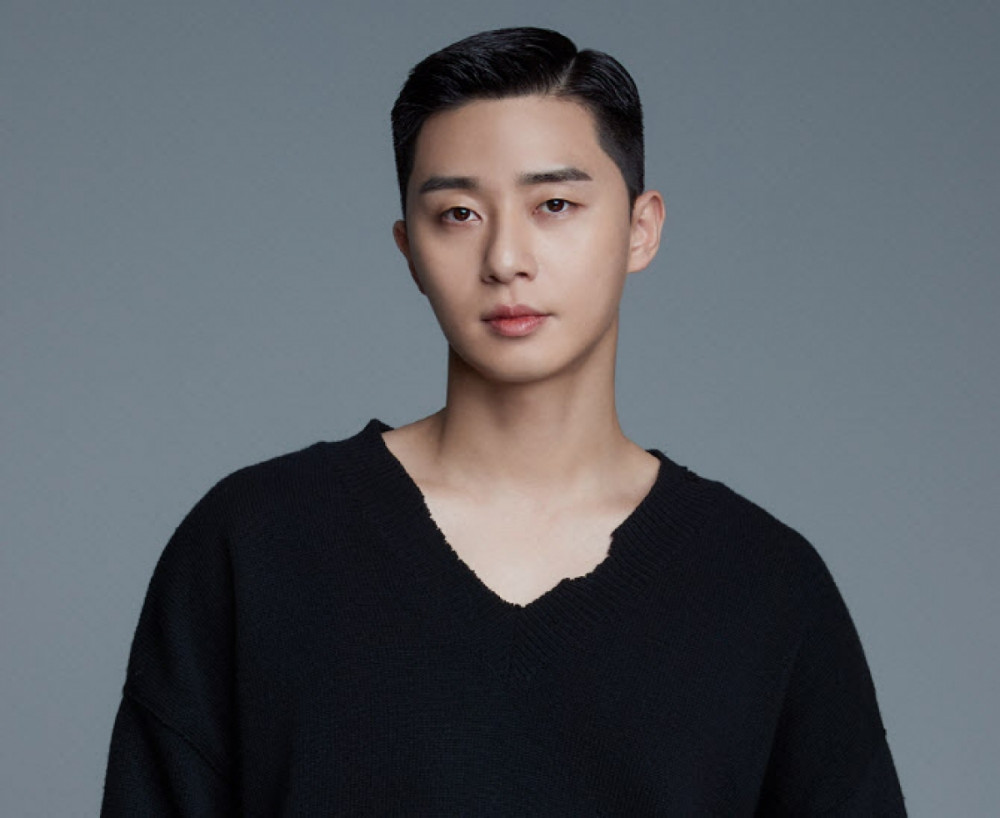 However, when asked about the role Park Seo Joon takes on in ‘Captain Marvel 2‘, his management company refused to answer and have no comment. But according to some media outlets, doubting that Park Seo Joon might be taking on the role of another Marvel hero, Amadeus Cho aka Brawn is a Korean-American teen shooter with a genius brain who is Hulk’s friend and colleague. 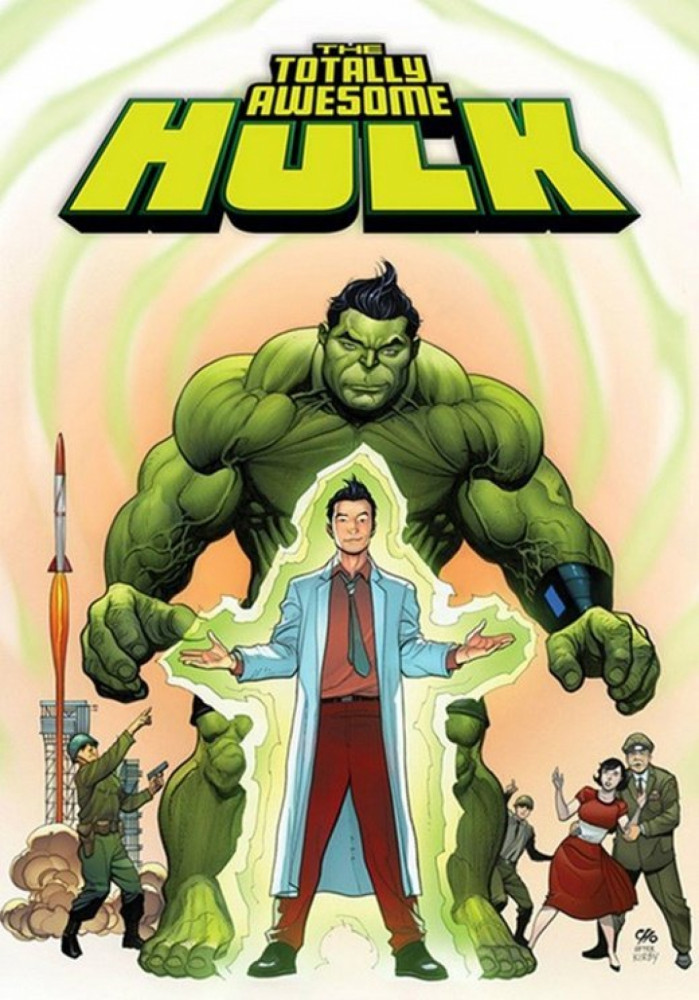 Part 2 Captain Marvel will be directed by Nia DaCosta, scheduled to be released in November 2022.

Yoona is a talented and hardworking actress in Korean showbiz. Participating in 4 new movie projects, Yoona is extremely lucky to be paired with 7 top A-list actors, Hyun Bin and Lee Dong Wook are not the hottest.

Social media "exploded" at the image of Hyun Bin - Son Ye Jin wearing double clothes for the first time to attend the post-public dating event. Fans excitedly exclaimed: "They are like a married couple"

Is Park Shin Hye in a love relationship?

Is Park Shin Hye in a love relationship?