On the 27th, an article about Park Seo-joon’s interview with ‘Grazia’ magazine in 2014 was posted on an online community. 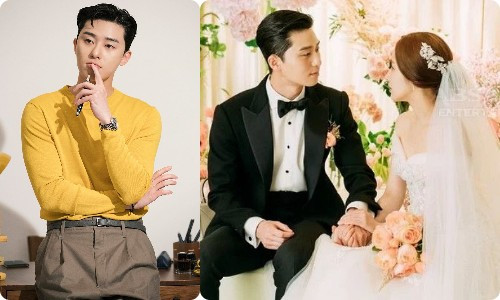 During the interview, Park Seo-joon mentioned his ideal type and his dream wife and family desire. His opinion is that his future wife should quit her job and stay at home to take care of the family and children after married.
He said:“I grew up in such an environment, so I want my children to grow up in the hands of their mother,” “They say that lifelong ideas are formed when they are young. Unloved children seem to have problems as they grow up. They will not have good social adaptation skills or extreme thinking that can lead to crime.”
“I will be a good father, but especially the mother should be with the child.” 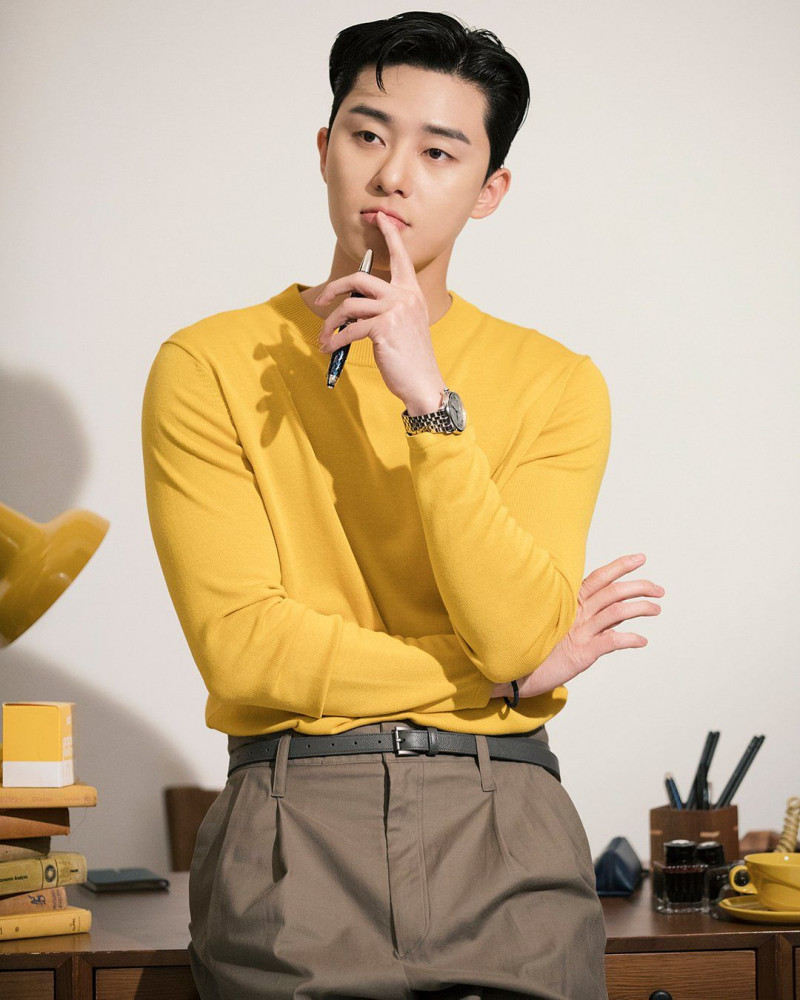 In addition, answering the question of the ideal woman, Park seo Joon added: “I like women who take care of their own appearance, are proud, independent and can live well on their own. I like women Women are constantly concerned and worried, and such people tend to be thin”

Netizens have had backlashes about his views:

“Statements like ‘unloved kids seem to have problems when they grow up’ are biased views that don’t acknowledge the identities of single parents, grandparents or other diverse families.
“I grew up with the love of both my parents, but both are working… my adult life has been fine. What a silly belief.”
“Well, what an old, patriarchal belief.”

“How does a child with a working mother automatically have an unloved childhood? It’s a huge leap.”

In addition, there are comments that:

“can we also show that this was in 2014? that was 7 years ago. his current answers to these questions could be very different.”
“the ideal type is just the ideal type of person”. Netizens responded, “Park Seo-joon himself wants someone like that, so what?” And “Park Seo-joon grew up with his mother, so it was a good experience, so he must have said the same.”

What do you think about this point of view of Park Seo Joon?

Song Hye Kyo shows off her pure and pure beauty through the cover photo of Elle Singapore magazine posted on her instagram story.

Hyun Bin appeared with a woman other than Son Ye Jin.

Seo In Guk x Park Bo Young is happy with a happy ending in "Doom at your service": Get married right away.