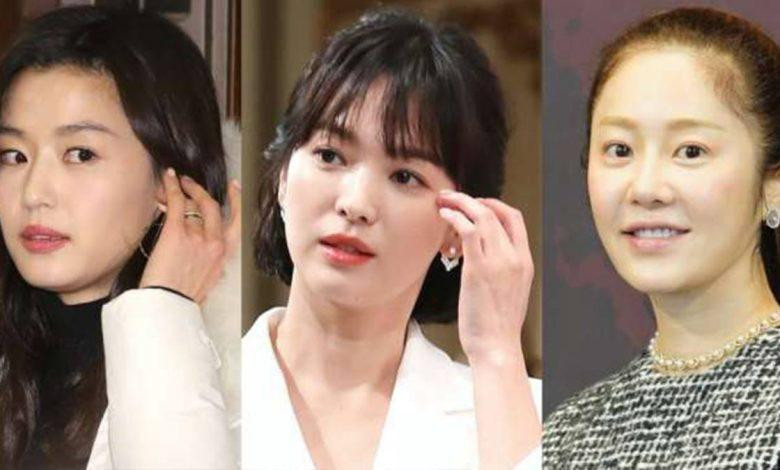 2021 is considered an exciting year for Korean Showbiz when a series of cult stars re-appear on the screen with fierce competition. Overcoming famous names such as Jun Ji Hyun – Jirisan, Song Hye Kyo – Now, We Are Breaking Up, Go Hyun Jung – Reflection Of You, Jeon Do Yeon – Lost, Lee Young Ae with the film Inspector Koo were selected. as “Actress of the Year” in the TV series category. 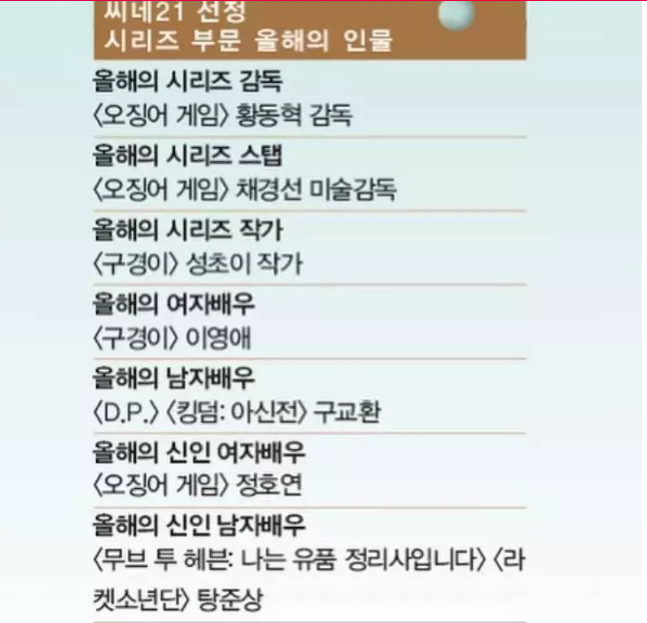 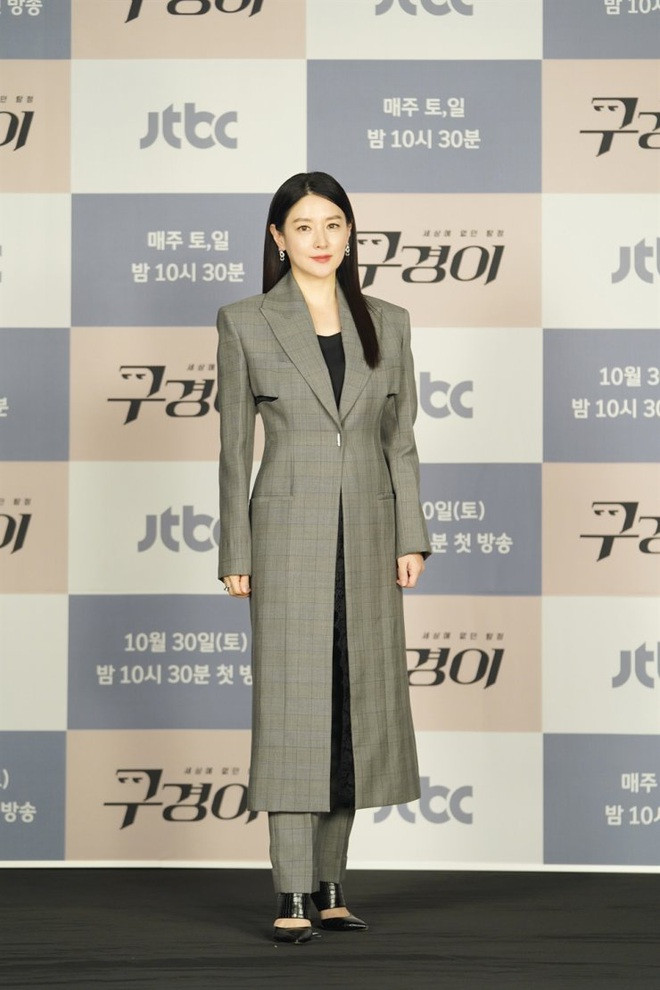 Although Inspector Koo failed in rating, but had a high position on international charts, Lee Young Ae also received many praises for leaving an impressive acting mark in his career with the image new character. 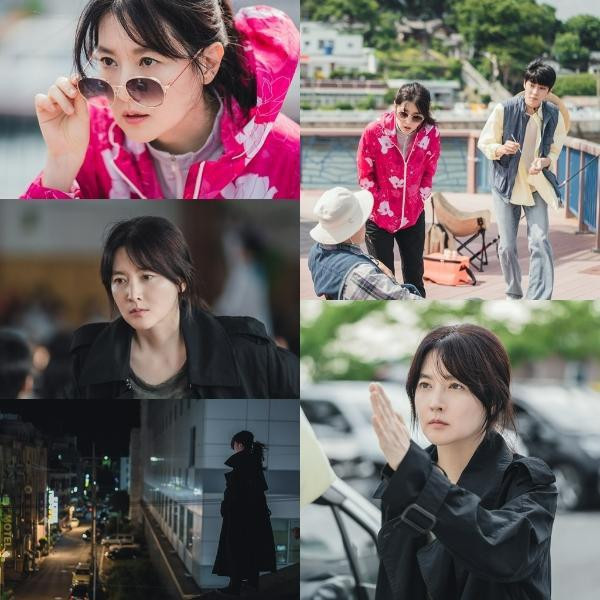 Explaining her choice, Cine21 said, “Playing the lead role in a detective and humorous drama Lee Young Ae realistically portrays her character and at the same time shows the deep pain of someone who has lost her life. lost love”. 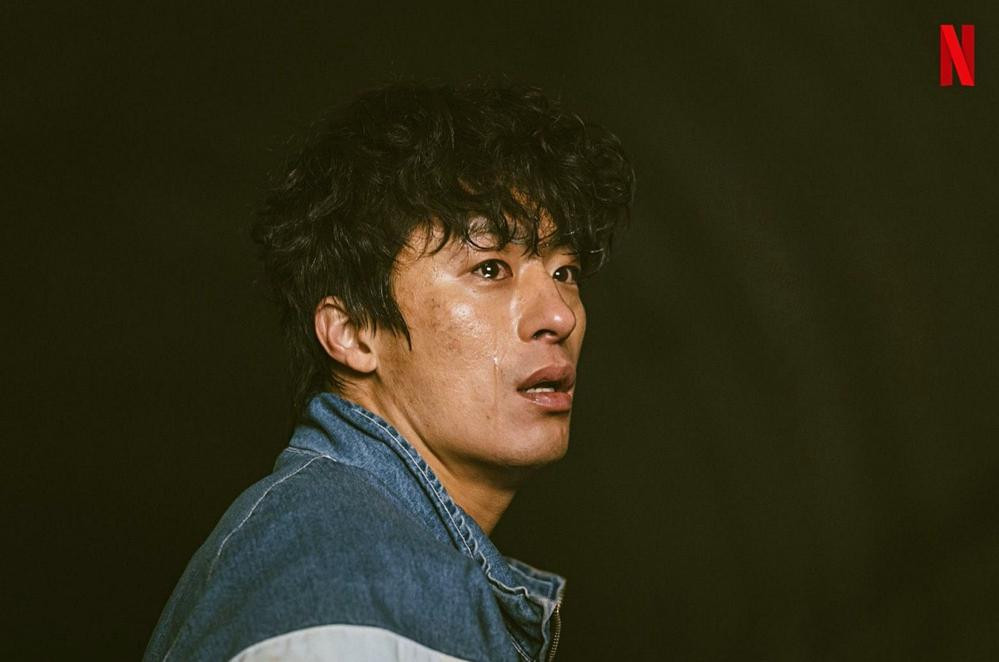 In addition, the “Actor of the Year” award unexpectedly went to Ko Kyo Hwan. The actor left a great impression in 2021 with two films shown on Netflix, D.P and Kingdom: Ashin of the North. Ko Kyo Hwan will certainly be an even more explosive name in the near future after his excellent performance in 2021. 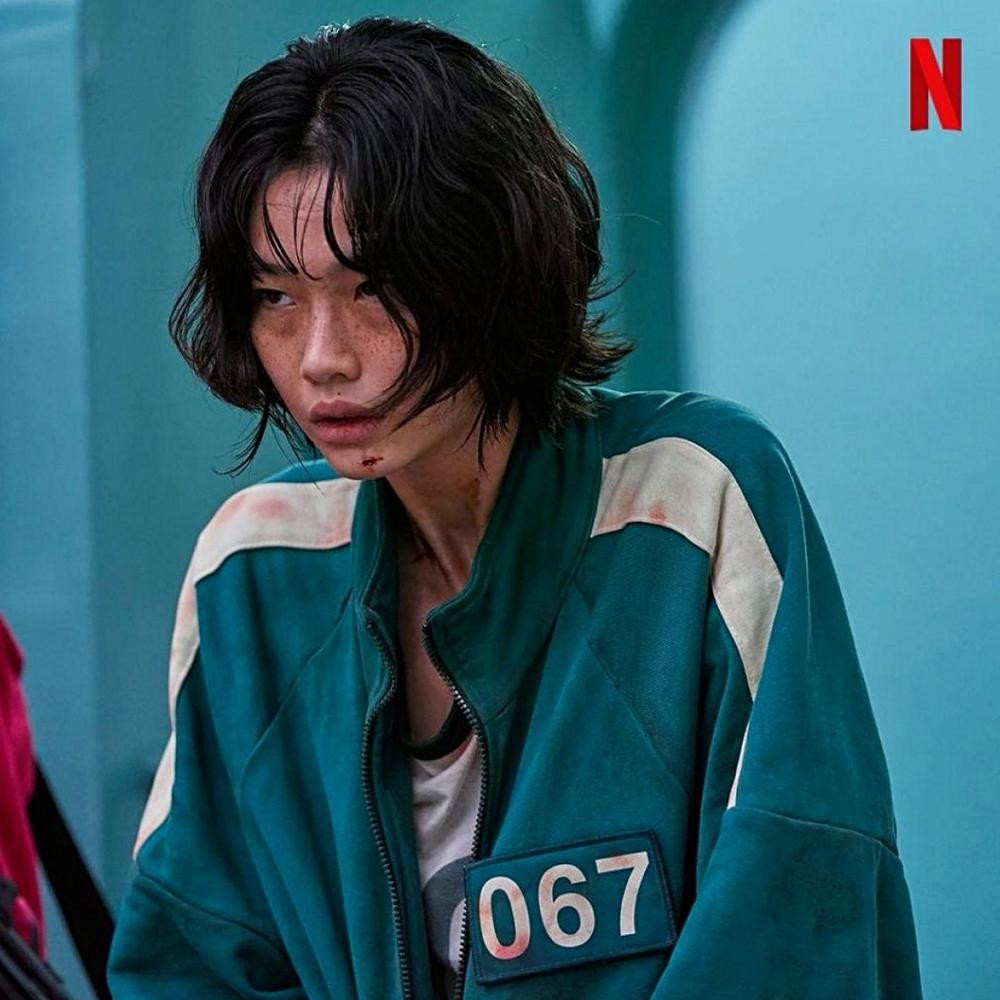 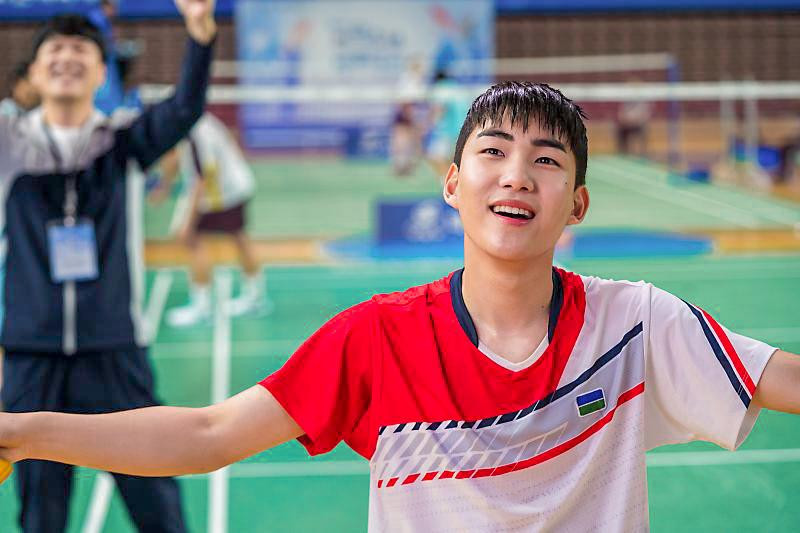 The wedding day is near, Park Shin Hye and Choi Tae Joon reveal the latest pictures during pregnancy with their first child.

Son Ye Jin beamed at Christmas at the set. The actress has just closed the year 2021 successfully with a victory that 'surpassed' Song Hye Kyo.

Kim Woo Bin shows great love for his girlfriend Shin Min Ah by supporting her new drama. That is really special and lovely.

Kim Woo Bin shows great love for his girlfriend Shin Min Ah by supporting her new drama. That is really special and lovely.