Kim Soo Hyun is one of the talented young actors in the Korean entertainment industry.
His acting presence has brought success to many hit movies. Here are the Top 8 outstanding films that make up Kim Soo Hyun’s brand: 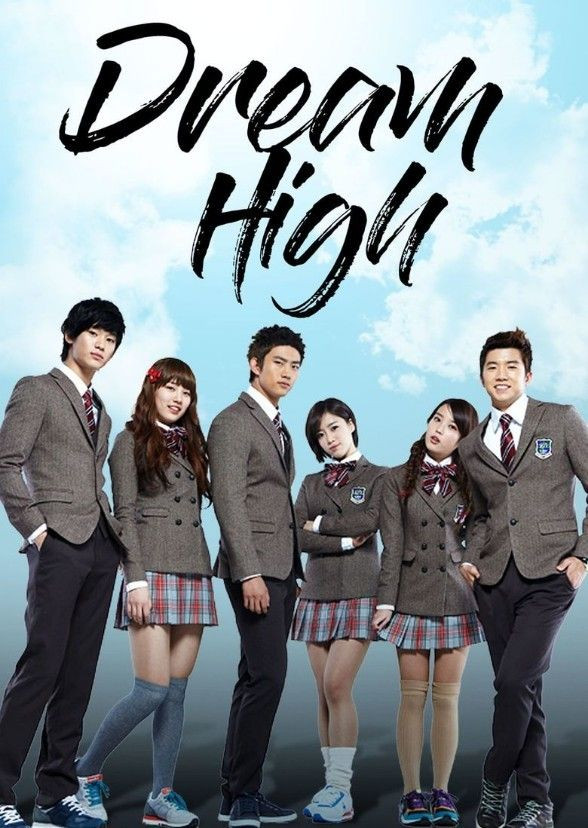 This is considered one of the films that marked Kim Soo Hyun’s acting career when the success of this film brought the actor’s fame to spread around the world.

The actor transforms into the character Song Sam Dong, who is sincere, devoted with passion, and is one of 6 students at Kirin Arts High School in the journey of striving to realize his singing dream.
The film has the content throughout the journey to conquer their passion from the effort in learning singing, dancing and composing, and around them are relationships, thoughts and feelings that reveal their personalities. each person.
Each student has their own set of challenges, but they all overcome them and become more mature and stronger. They finally grow up and realize their dreams. 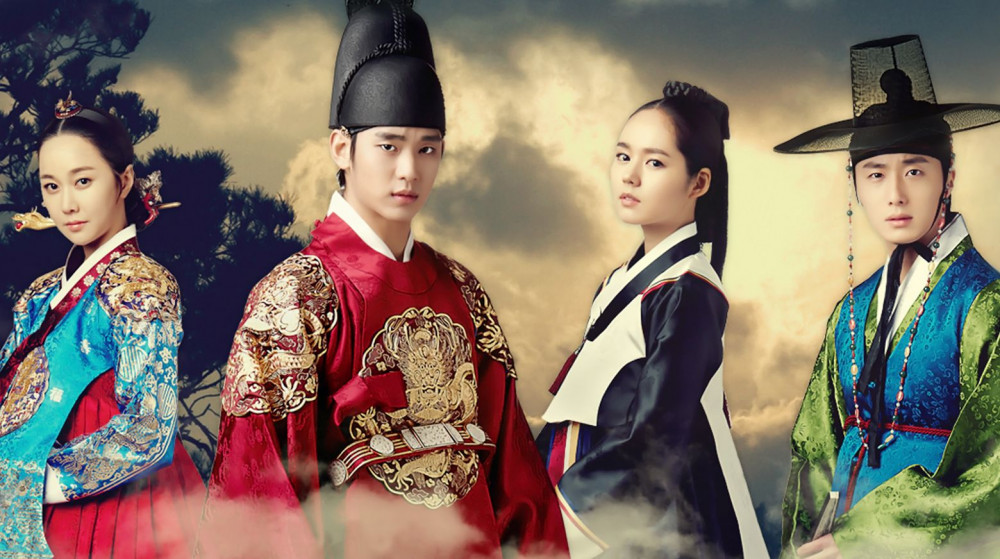 After Dream High, Kim Soo Hyun collaborated with actress Han Ga In in the romantic-political historical work “The Moon Embracing the Sun” and made an important step into the ranks of Korea’s top actors.
The actor who transforms into emperor Lee Hwon is intelligent and emotional, always faithful to his first love. The love story of the two met with many difficulties and separations, but in the end they were still together.
The incarnation of Kim Soo Hyun in the psychological scenes, the crying scenes in the movie left a deep impression on the audience and helped the name Kim Soo Hyun to be often mentioned as a “brand” for the actors crying scene. 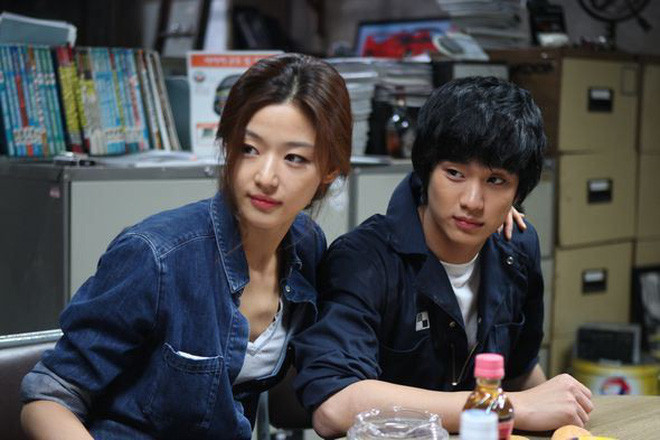 The Thieves marks Kim Soo Hyun’s debut on the big screen as well as his first collaboration with Jun Ji Hyun. In the film, the actor only takes on the supporting role of Zampano – a member of a thief gang led by Popeye (Lee Jung Jae) but is not inferior among a series of veteran stars of Korean cinema such as Kim Yun Seok, Kim Hye Soo, Lee Jung Jae… Also in this work, he had his first kiss scene with Jun Ji Hyun before reuniting as the main couple in My Love from the Star. The Thieves helped the actor receive “Best New Actor” nominations at many prestigious awards ceremonies in Korea.

After the historical blockbuster The Moon Embracing the Sun, Kim Soo Hyun starred with Jun Ji Hyun in “My Love from the Star” and was officially named “TV king” because the film turned into a fever sweeping Asia. .
Playing the role of “teacher” Do Min Joon, who is actually an alien who has lived on earth for hundreds of years, the actor brings a deep, wise but equally passionate and humorous character. The crying scenes and top-notch interactions with the co-stars have helped the film’s couple to be popular on all media fronts.

After The Thieves, Secretly, Greatly is another remarkable movie of Kim Soo Hyun. He plays a North Korean spy who is fluent in five foreign languages ​​and possesses excellent combat skills but infiltrates South Korea by posing as a goofy young man. Secretly, Greatly is a clear proof of Kim Soo Hyun’s flexible acting ability when one minute he can be a cold spy with strong muscles, the next minute he is a naive and weak village boy.
The film has brought many prestigious personal awards to Kim Soo Hyun 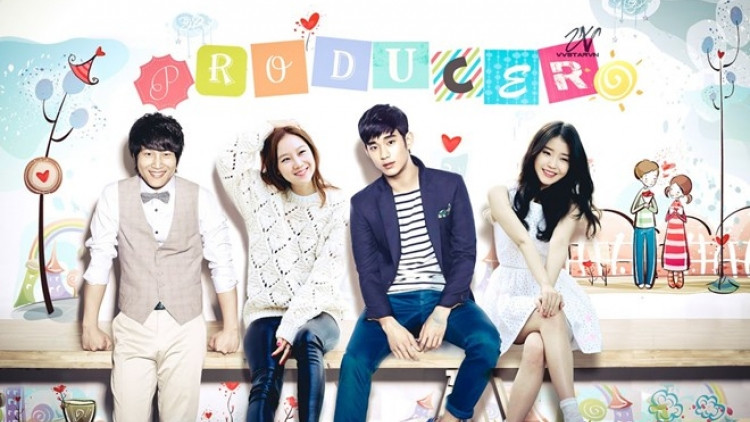 The Producers revolves around directors in the entertainment department of a television station, between experienced directors and young directors who are just starting out.

In the movie, Kim Soo Hyun will be a novice TV producer. Gong Hyo Jin and Cha Tae Hyun play seniors with 10 years of experience and lead him. 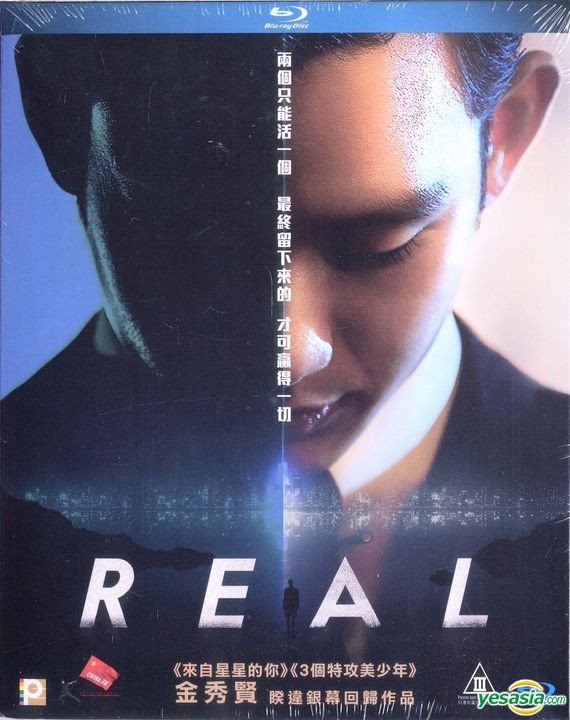 The movie Real is set in an underworld of illusions about a dark city. In it, Jang Tae-yeong (Kim Soo-hyun) is an owner of a large casino with the ambition to build a casino empire in the underworld.

Confused by a completely different personality within herself, Jang decides to seek the help of Dr. Choi Jin-ki. To help Jang get rid of the other personality. From there, his life took a new turn. 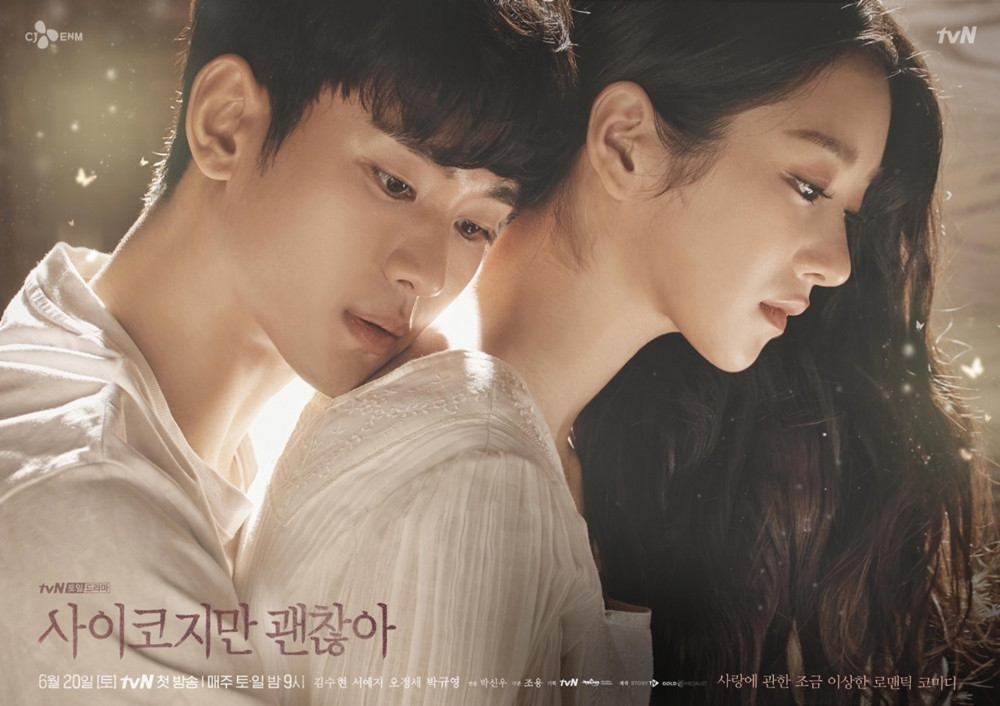 Psycho But It’s Ok considered a movie marking the return of actor Kim Soo Hyun after being discharged from the army.
In the drama, Kim Soo Hyun plays an impoverished public health worker who just hangs around taking care of his autistic brother. Kang Tae’s kind heart has made famous female writer Go Moon Young, who suffers from social personality disorder, pay attention to him. From there, the love story of two special people began.

Social media “exploded” at the image of Hyun Bin – Son Ye Jin wearing double clothes for the first time to attend the post-public dating event. Fans excitedly exclaimed: “They are like a married couple”

Song Joong Ki is “blind” to technology and does not like to take pictures of food.

Social media “exploded” at the image of Hyun Bin – Son Ye Jin wearing double clothes for the first time to attend the post-public dating event. Fans excitedly exclaimed: “They are like a married couple”

Song Joong Ki is “blind” to technology and does not like to take pictures of food.