by admin
in K-Drama, NEWS

“Hospital Playlist” is a drama that is attracting the attention of netizens. Recently, the film is even more attractive when it is said to recreate a classic image of Korean television.

In the previous episode, Jo Jung Suk’s humorous dialogue scene was said to be a “parody” of the classic movie “Autumn in My Heart“, which made the audience feel very interesting. 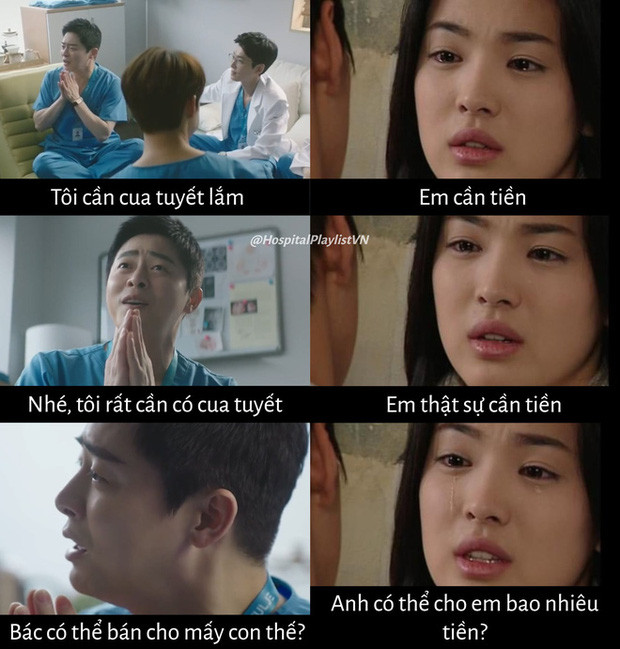 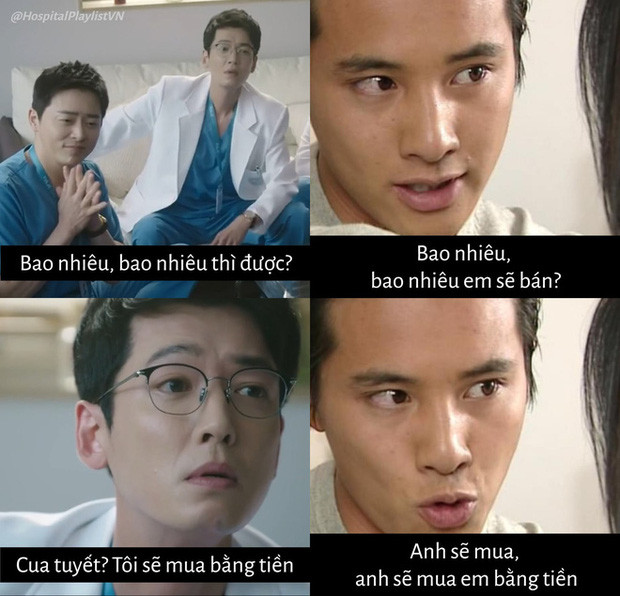 Recently, it once again ,made people excited when the hairstyle of Ik Jun (Jo Jung Suk) and Jeong Won (Yoo Yeon Seok) was reminiscent of another legendary movie of the Korean screen. It is unknown whether accidentally or intentionally when these two “clowns” when they were trainees, cut the same hairstyle as the two male leads of Meteor Garden, Lee Min Ho and Kim Hyun Joong. 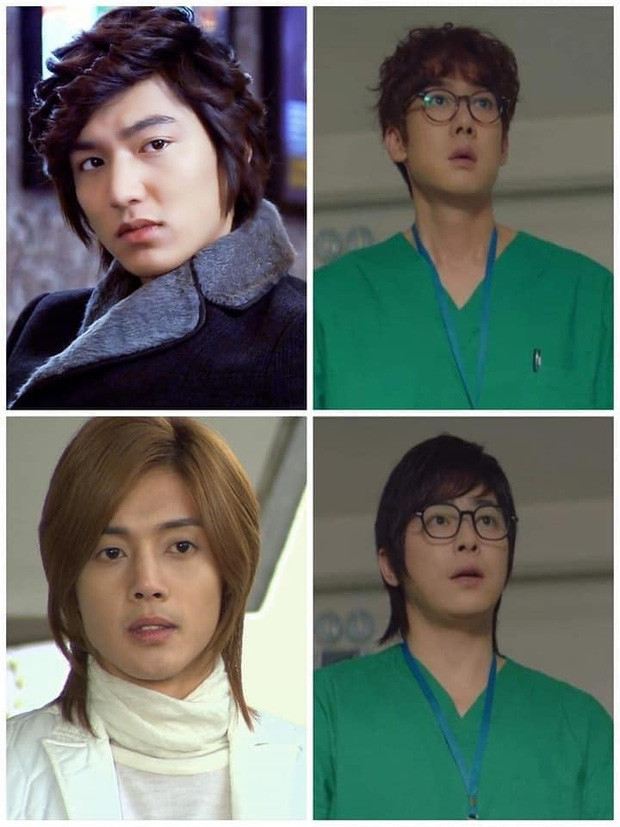 I don’t know if this hairstyle was really inspired by the Meteor Garden by director Shin, but the audience was still very interested and called Ik Jun – Jeong Won the F4 version… buy online.

After watching interesting scenes in “Hospital Playlist”, the audience had very enthusiastic and funny comments. In particular, they also mentioned the film’s “Shin PD” director with interest:

– It turned out to be the F4 in the legend. It’s also reasonable

– Why are you familiar, people playing nightclubs are different

– Doctors only have a crush on idols at times. Nom looks like two drops of water, the side is pure water and the side is fish sauce

– Buy online and the ending

– It’s true that you can’t joke with Shin PD, this move I didn’t expect!!!

Song Hye Kyo wears an elegant, beautiful and gentle office outfit like a lady. With stylish and stylish outfit like this, who says office attire is boring.