“Nevertheless” just ended Han So Hee immediately paired with Park Seo Joon in a new project that caused a stir on social networks.

“Nevertheless” just ended Han So Hee immediately paired with Park Seo Joon in a new project that caused a stir on social networks.

After “Nevertheless” ended, actress Han So Hee received an offer for the female lead role in the horror movie “Gyeongseong Creature” about the topic of survival and dignity.
The content of the film is the story of young people living in a time when sovereignty and human rights are taken away and they have to put their lives on the line just to achieve the most basic happiness. 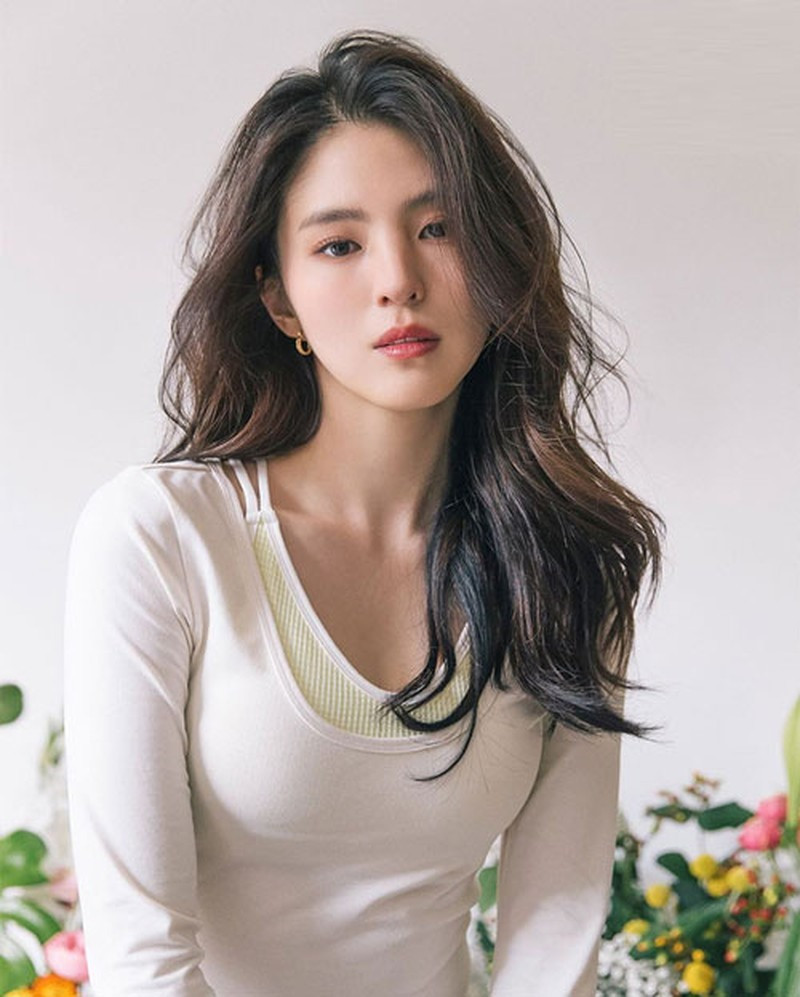 In response to the above information, the actress’s agency 9ato Entertainment said, “Han So Hee has received an offer to play the lead role in Gyeongseong Creature and is currently reviewing the offer. 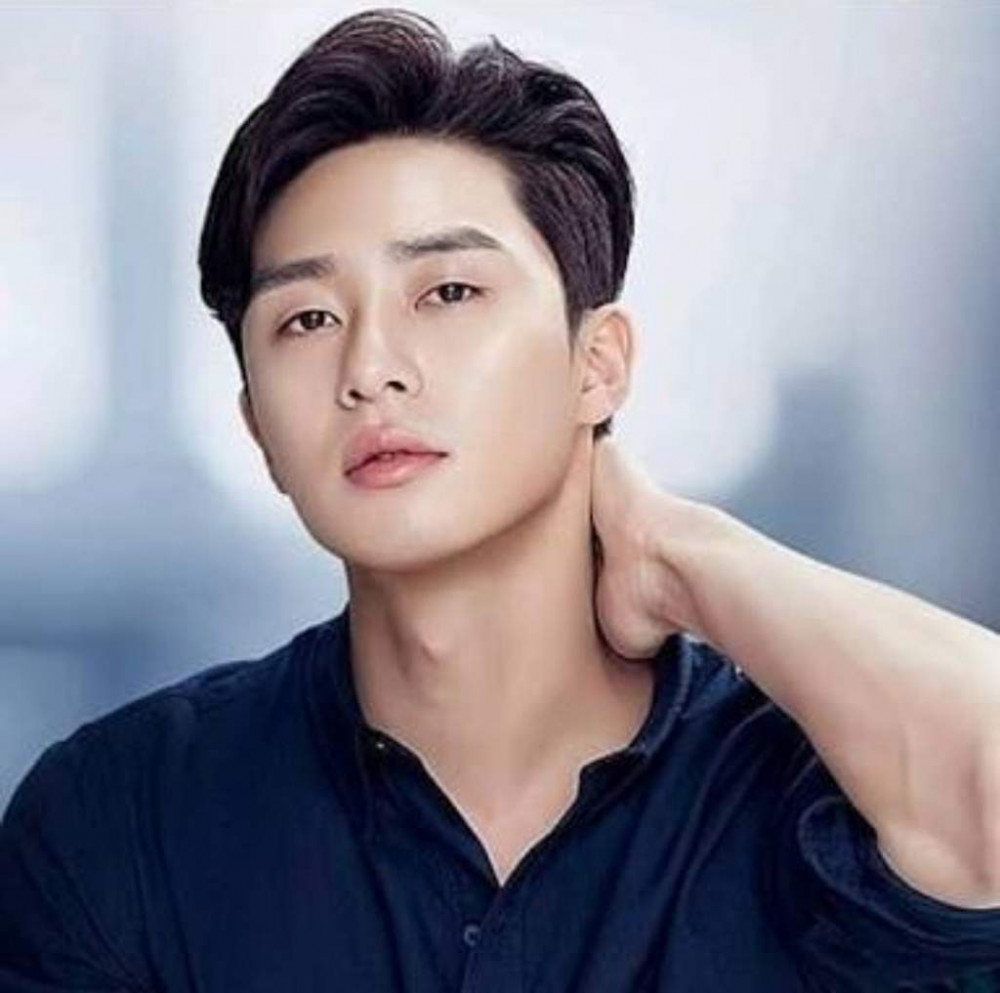 According to reports in early May, Park Seo Joon has also received the offer and is considering it. The actor was offered the role of Jang Tae Sang, a rich man. Instead of caring about justice, the reality of life is the most important issue for Jang Tae Sang. However, a threat emerges when Jang Tae Sang encounters a woman who will completely change his life.

Thus, if the negotiation is successful, Han So Hee will be the woman who changes Park Seo Joon’s life in the new drama “Gyeongseong Creature“. The film was written by screenwriter Kang Eun Kyung and directed by Jung Dong Yoon.

Song Hye Kyo's young love on screen - Jang Ki Yong shared sweet words from the heart with his seniors before leaving for the army, making many people touched.

Revealing evidence that Rose (BLACKPINK) and Mark (GOT7) are dating, Fans are confused: Are they really in a loving relationship?

Hyun Bin, Son Ye Jin entered the top of Google Korea's search in the first half of 2021. Seo Ye Ji led the female rankings, Song Joong Ki maintained the No. 1 position thanks to Vincenzo's charm.