On December 9, on social networks, a suspicious image of Song Joong Ki went on a date with Jeon Yeo Bin on social networks, even both wearing double hats. Although the two stars did not speak out about the question of affection, but based on the actions and sweet and friendly gestures of both, the public thinks that Song Joong Ki has found new happiness after 2 years of divorce. Song Hye Kyo. 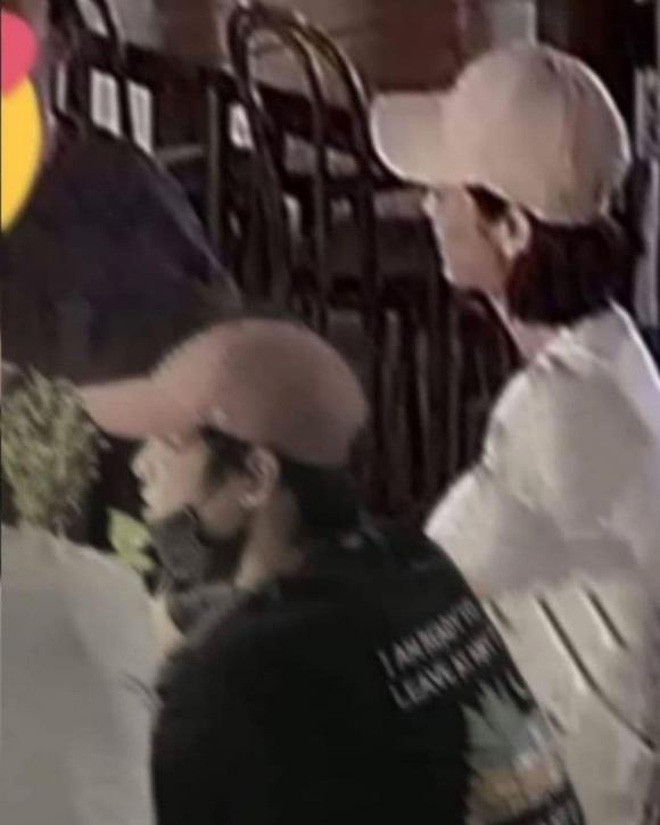 Before that, netizens had also repeatedly encountered the affectionate expressions and close actions of Song Joong Ki and Jeon Yeo Bin.
As it turns out, since the time they co-starred Vincenzo, the couple has had a series of sweet behind-the-scenes moments.

After the film ended, the two actors openly supported each other’s activities, and even Song Joong Ki “glanced love” with Jeon Yeo Bin at the Busan Film Festival. Most recently, the two seem to have turned the Blue Dragon Awards ceremony into their own world, ignoring the eyes of those around them. 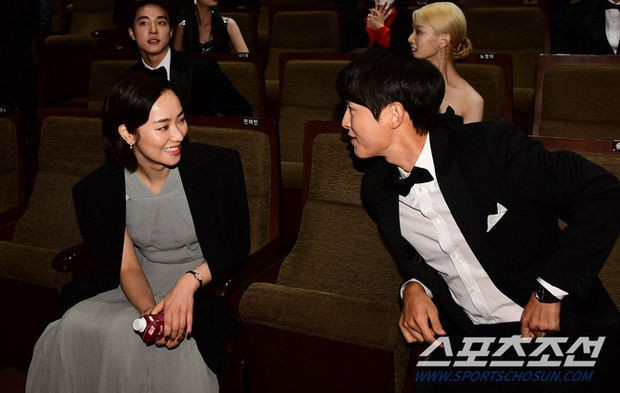 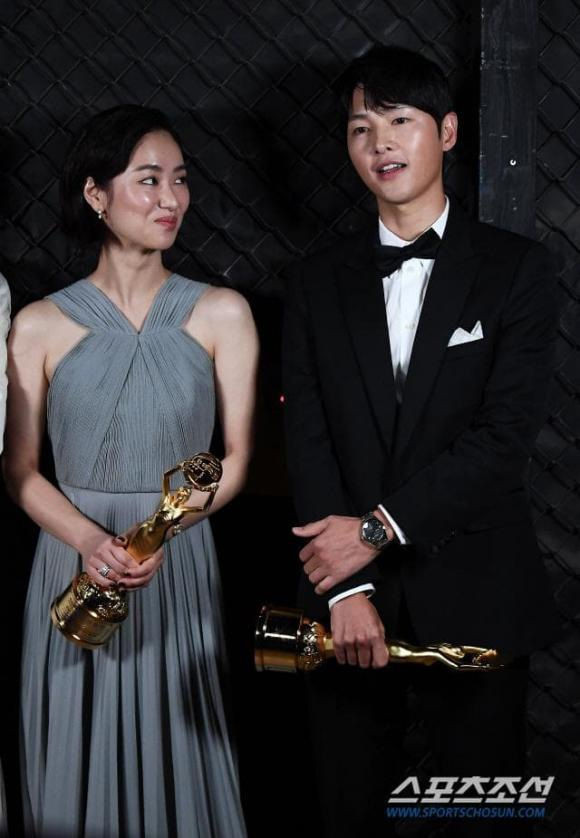 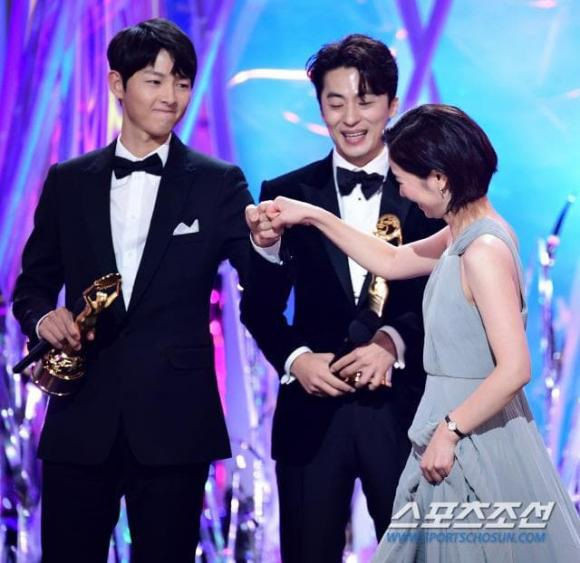 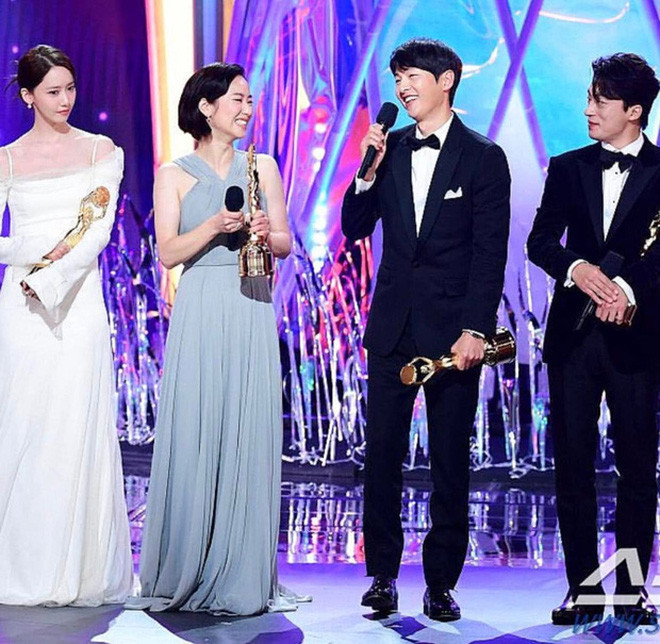 Moreover, Song Joong Ki very rarely gets intimate with girls, but the way he takes pictures with his ex-wife Song Hye Kyo and “onscreen love” Jeon Yeo Bin is so similar that netizens are constantly questioning. 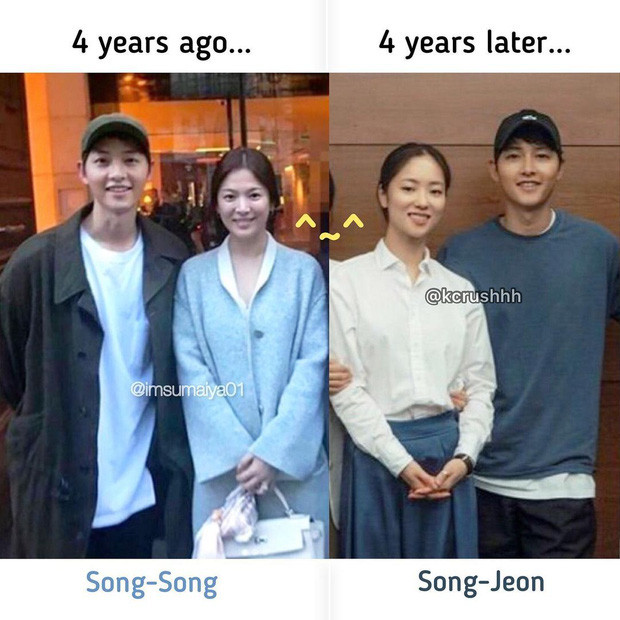 However, up to now, Song Joong Ki and Jeon Yeo Bin have both kept quiet in the face of fans’ suspicions and media curiosity.

Song Joong Ki is not the first choice for the lead role of 'Descendants of the Sun'. The image of Captain Yoo Shi Jin was originally aimed at Gong Yoo, Lee Min Ho

Kang Tae Joo, Kim Seon Ho are the top two main characters of “Sad Tropical” through the competition ratio of 1000-1

Kang Tae Joo, Kim Seon Ho are the top two main characters of “Sad Tropical” through the competition ratio of 1000-1