On February 21, information about the location of the wedding of Hyun Bin and Son Ye Jin caused a storm on social networks. The couple will hold a private wedding at the Aston House area of ​​the most luxurious hotel in Korea, Sheraton Grand Waterhill, Seoul. This high-class place has a mountain-like villa with a view of the Han River, very good security and has a rental price of up to 20 million won/day.

What is surprising is that netizens later discovered evidence that Hyun Bin had secretly prepared for the wedding since… 2 years ago through an old photo that the actor took with Walkerhill’s senior manager. 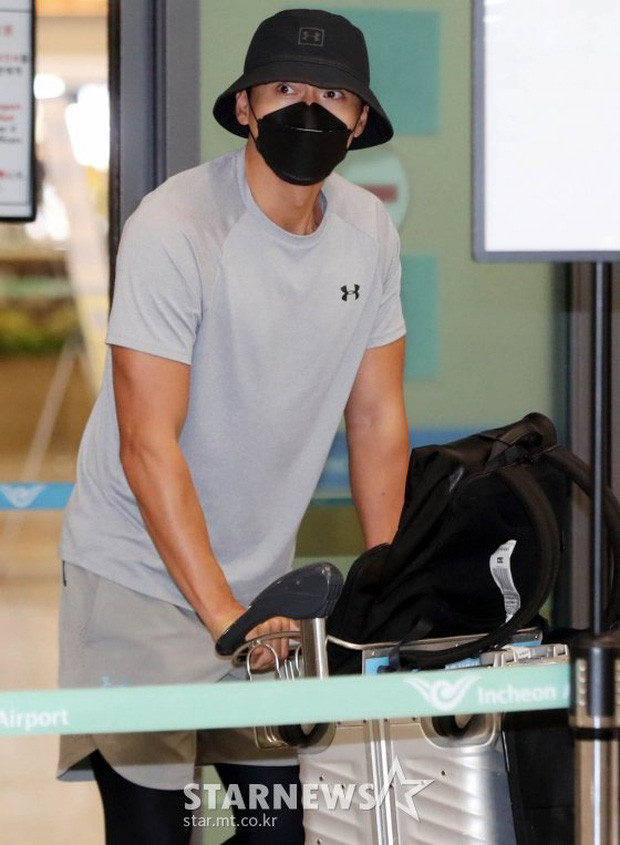 It is known that Hyun Bin had dinner with the senior manager of Walkerhill (the group that owns the Sheraton Grand Waterhill hotel) in October 2020, after he returned to Korea from Jordan and completed isolation. At that time, netizens did not pay much attention, but now, many people think that it is possible that the actor was planning to marry Son Ye Jin, so he went to the hotel manager to book a place in advance. 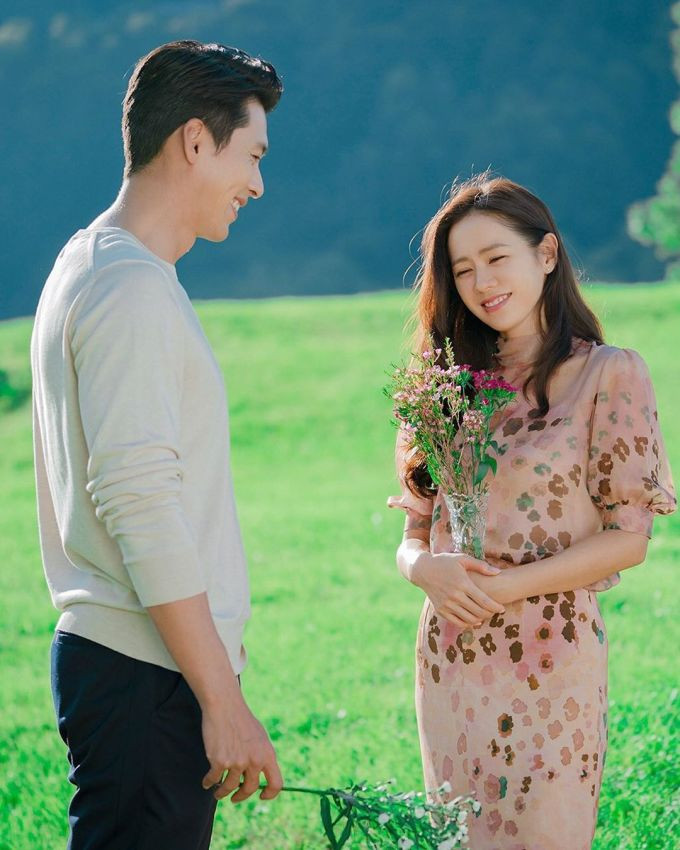 According to Dispatch, the couple “Crash Landing on You” have only been dating since April 2020. As of October 2020, it is possible that Hyun Bin intended to bring Son Ye Jin back to the palace after only 6 months of dating. This also completely coincides with rumors that the couple was dating and preparing to get married at the time, although both always denied it. 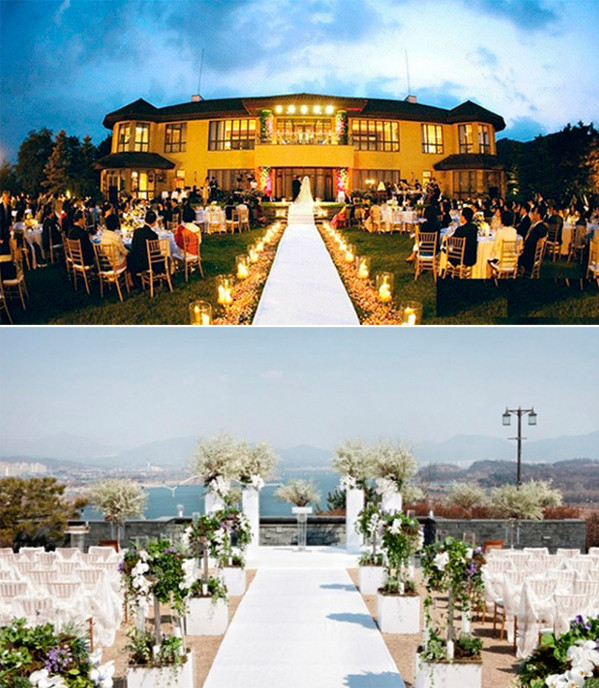 Kim Seon Ho apologized belatedly to his ex-girlfriend but did not mention forcing his girlfriend to have an abortion.

Kim Seon Ho apologized belatedly to his ex-girlfriend but did not mention forcing his girlfriend to have an abortion.