Lee Sung Kyung is one of the beautiful actresses with a youthful and luxurious appearance, but she comes from a family with difficult circumstances, not a tycoon lady as people think.

Lee Sung Kyung is memorable with her charming beauty, but she looks too skinny 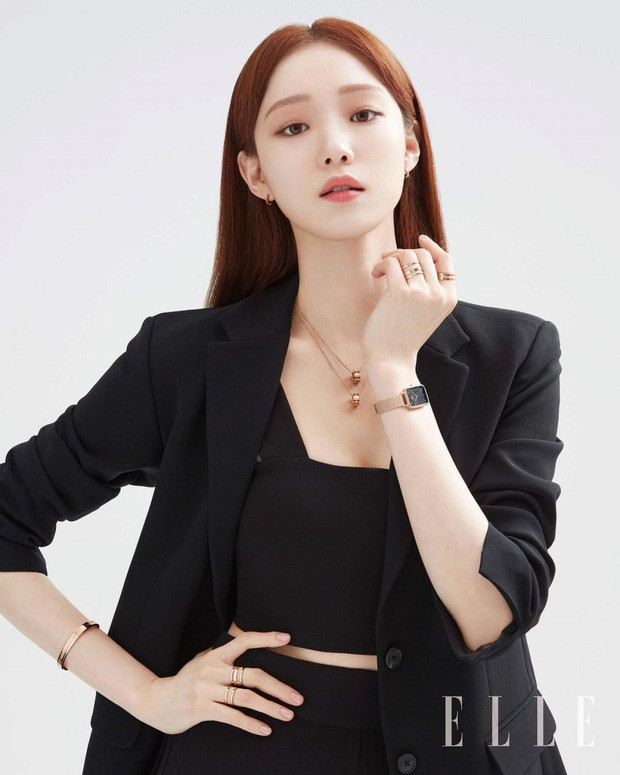 On September 16, when appearing on the show Seri Money Club, the YG beauties explained the rumors of “taking a golden spoon” and revealed the family’s difficult situation that “At the age of 4, My father’s factory caught fire and went bankrupt. From then on, the whole family lived in a 20 square meter house until I attended high school.” This once embarrassed Lee Sung Kyung when his classmates came to visit his house. When her father took her to school in a dilapidated car, the actress told her father to let her down from afar so that people would not see her. 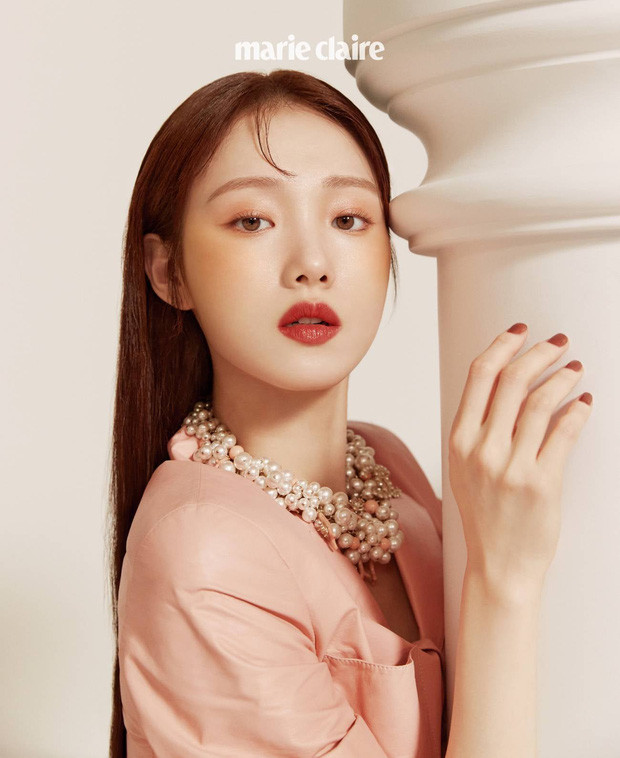 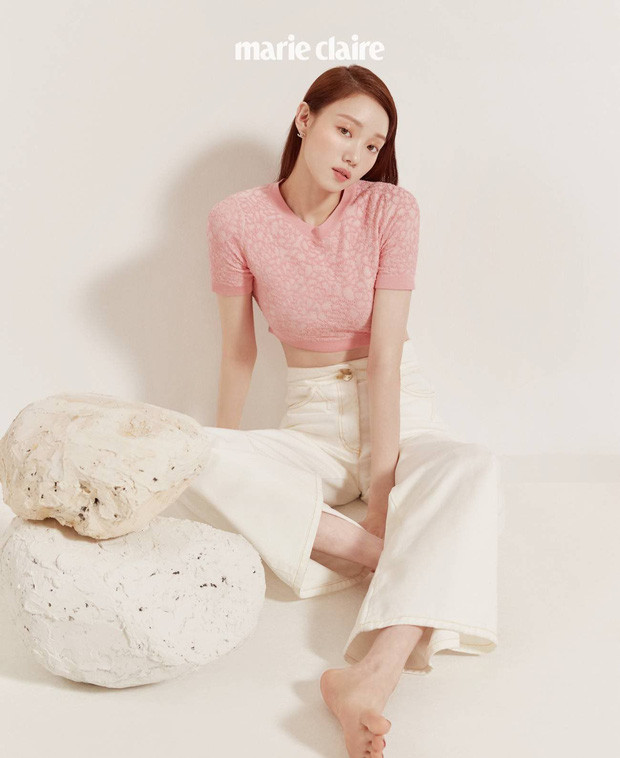 Despite living in poverty, Weightlifting Fairy Beauty said her family is always positive and optimistic in life, hoping for a brighter future, possibly moving to a 100 square meter house. . So I hung pictures of the apartment and the new SUV on the wall. Would things be better if I grew up in a rich family? I don’t think so, they are unforgettable memories for me. I am also grateful for that.”

Shin Min Ah gets involved in a love triangle in episode 7 "Hometown Cha-Cha-Cha". The audience is looking forward to interesting developments surrounding the relationship of Yoon Hye Jin and Hong Doo Shik when there is a sudden appearance of Ji Sung Hyun (Lee Sang Yi), Hye Jin's close senior in the past.

Happy Birthday, Song Joong Ki - Let's take a look at his best on-screen "images" so far. Handsome and cuteness increases over time while beauty and youthfulness are constant.