Lee Min Ho is currently the actor with the highest number of followers in Korea on Instagram. Recently, Lee Min Ho successfully “cut down” the hearts of fangirls thanks to a beautiful magazine photo collection. The set of photos and behind the scenes were also quickly posted by the guy on his personal Instagram. 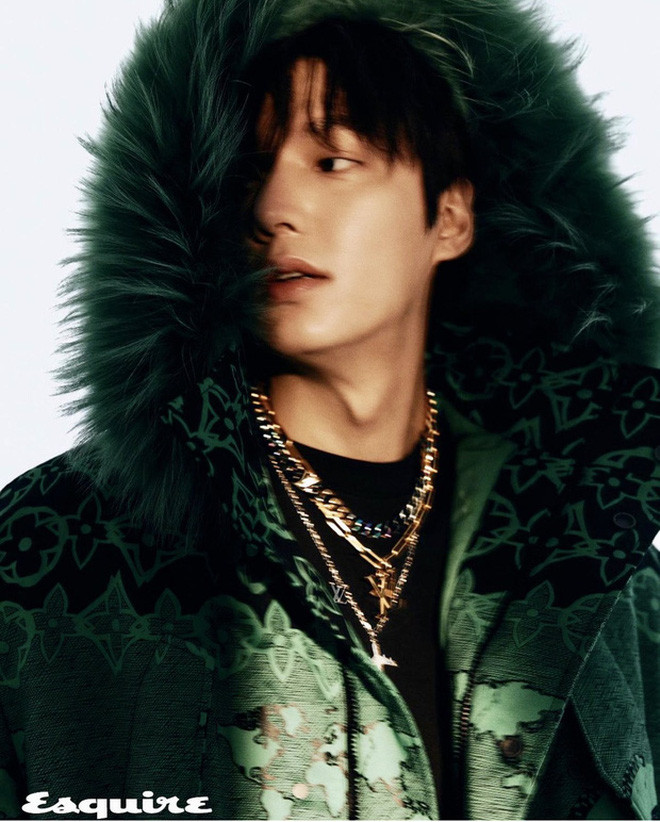 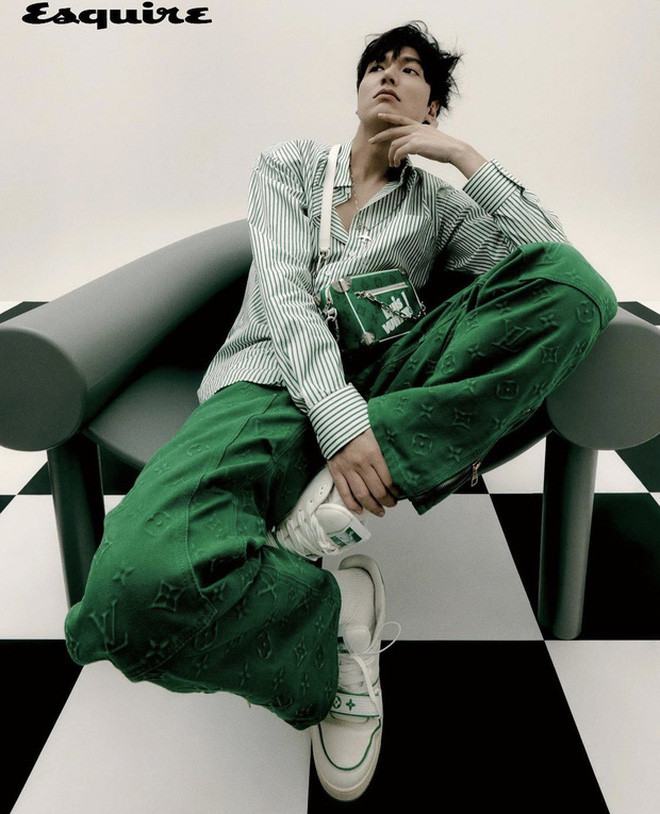 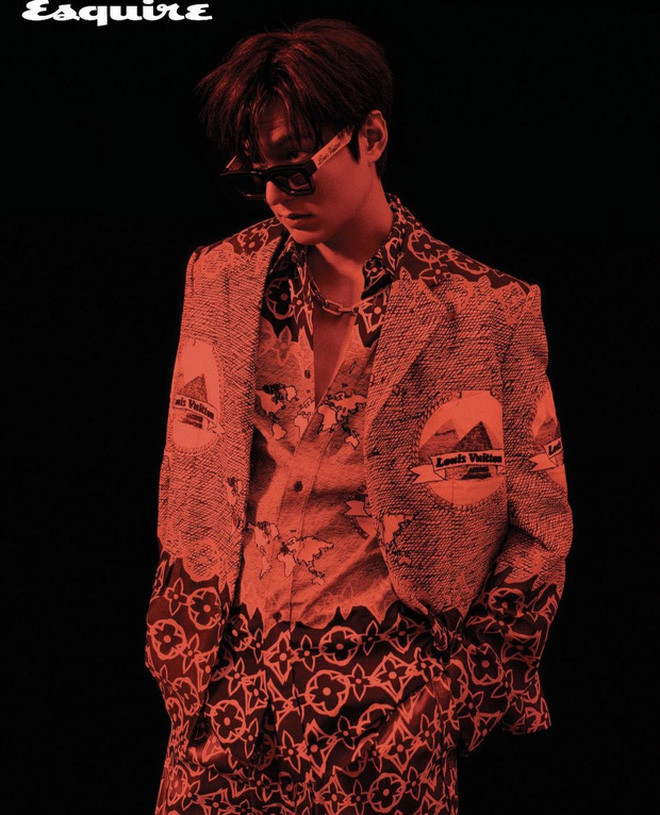 Especially recently, Lee Min Ho appeared in Esquire magazine and revealed his new plans in the near future. The actor born in 1987 revealed that in the upcoming movie Pachinko, he will play the role of Koh Hansu – the first villain that Lee Min Ho has taken on since the beginning of his acting career.

Pachinko tells the story of four generations of a Korean immigrant family on their journey to confront issues of racism and prejudice.

In the film, the character Koh Hansu (Lee Min Ho) is portrayed as a mysterious businessman, has ties to a criminal organization and is caught up in an illicit love affair. Sharing about his role, the 34-year-old actor said it would be a “complete villain”. 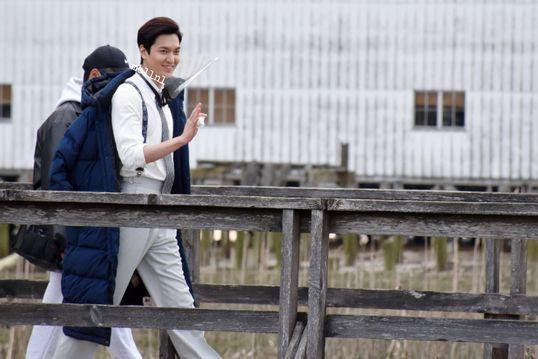 According to Lee Min Ho, this is the first time he plays a villain, after playing the role of pompous princes, or “heroes” in action movies. Therefore, Lee Min Ho’s role of Koh Hansu is expected to help the actor have a breakthrough in acting, after a series of roles that were criticized as “one color” from Meteor Garden, The Heirs to The King: Eternal Monarch 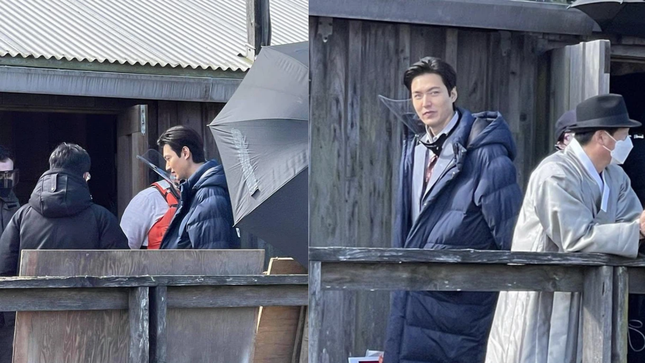 Pachinko is produced in the US and is expected to have a total of 8 episodes, airing at the end of 2021. With a budget of more than 130 million US dollars, Pachinko is in the top of the most expensive budget movies in the calendar. Korean television history.

Hyun Bin and Son Ye Jin secretly went on a dinner date. Netizens are extremely excited with the evidence the couple left behind.

Son Ye Jin first appeared after rumors of having her first child with Hyun Bin. The actress showed off her slim body with high-waisted pants to flatter her figure, smashing the pregnancy question.