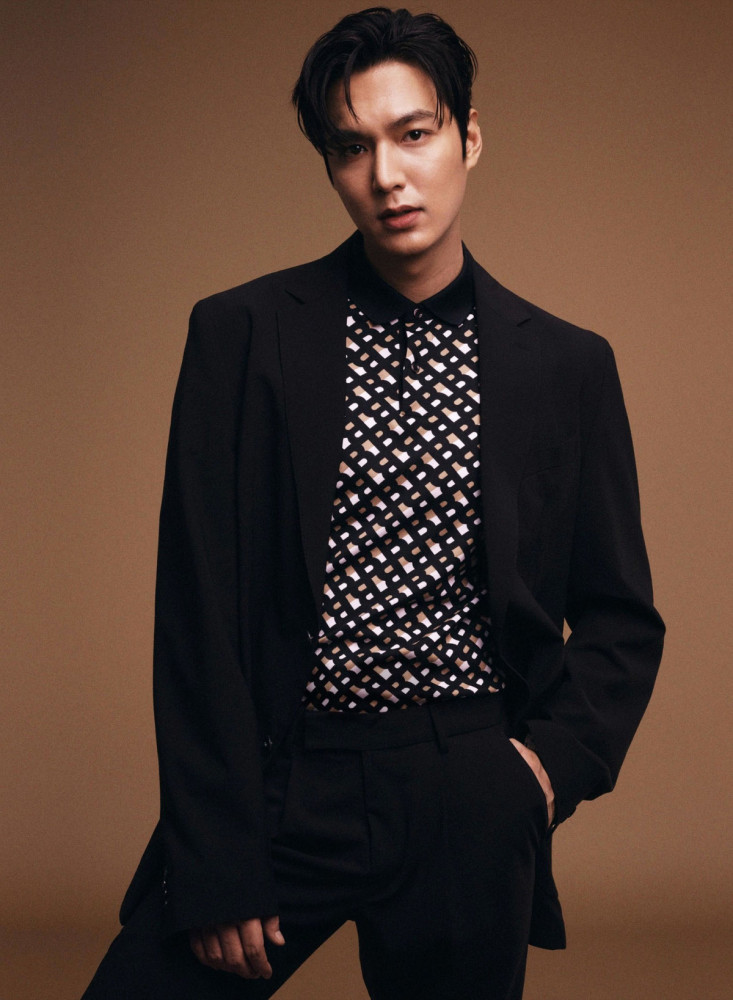 This makes Lee Min Ho’s fans extremely excited. As one of the 9 faces of the Spring Summer 2022 campaign called ‘Be Your Own Boss’, Lee Min Ho appeared dashing with a suit and an eye-catching printed polo shirt. 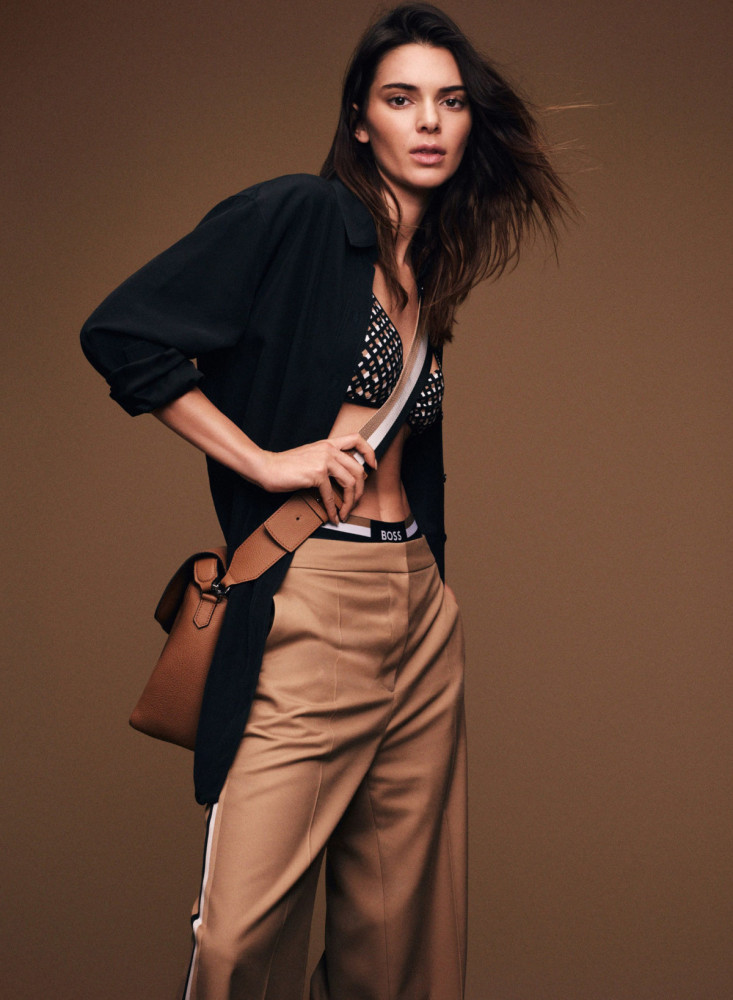 26-year-old supermodel Kendall Jenner wears a bra showing off her toned abs.
She topped the Forbes list of the world’s highest-paid models for the fifth year in a row. In 2021, the beauty pocketed more than 40 million USD 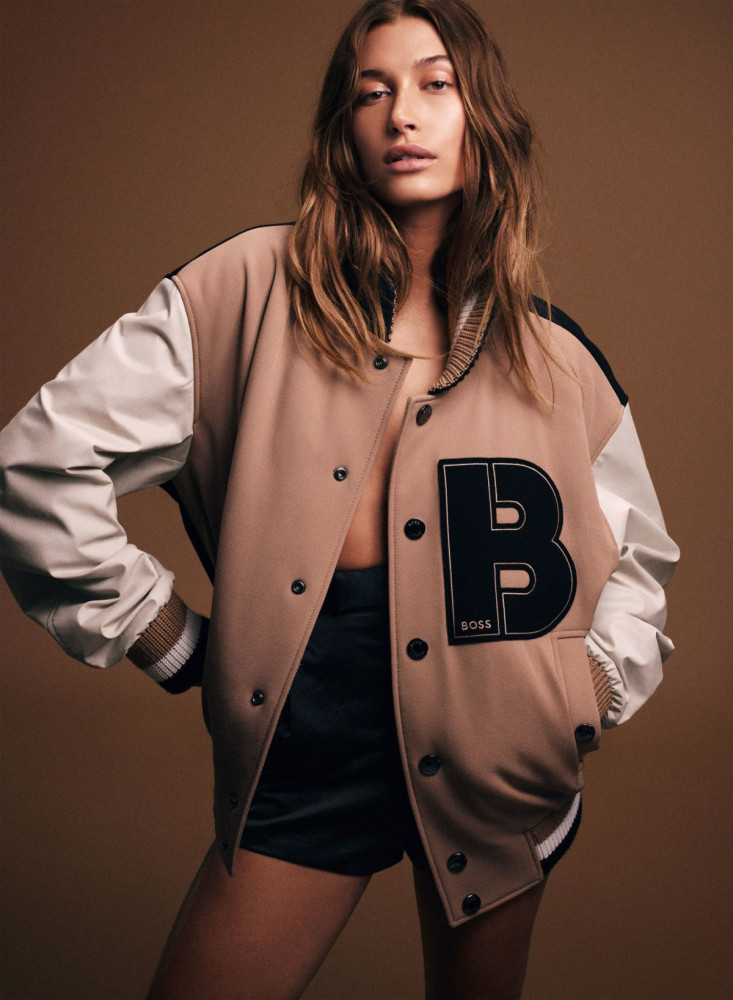 Meanwhile, long-legged Joan Smalls is loyal to her cold expression. 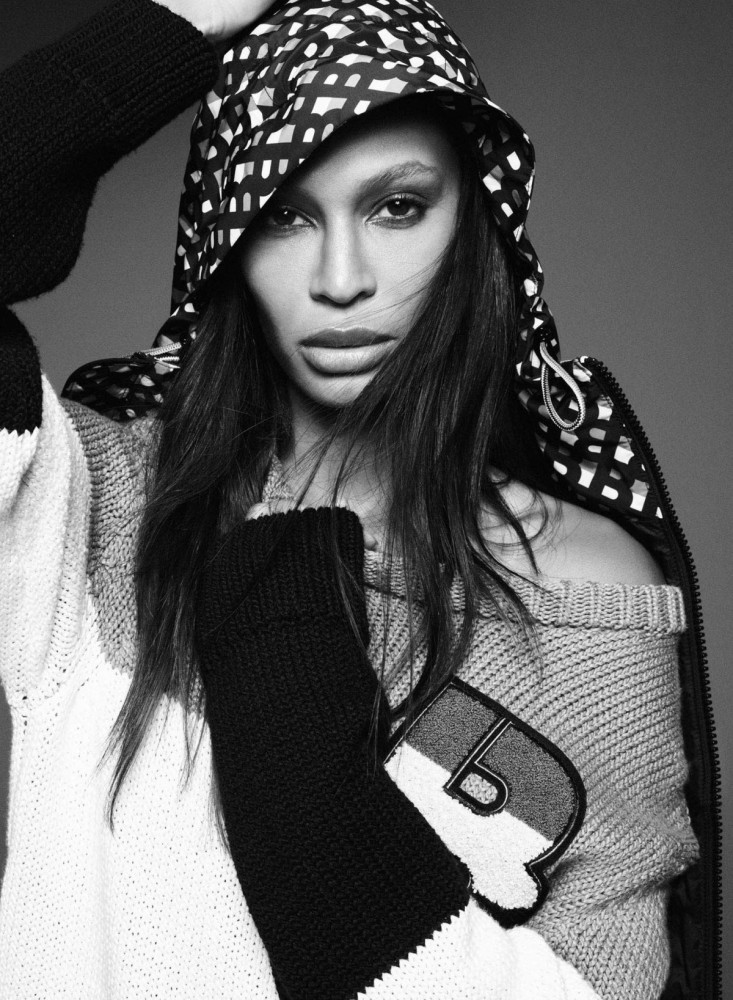 In addition, other impressive faces also participated in the campaign such as beautiful German athlete Alica Schmidt, Tennis star Matteo Berrettini is the global ambassador of the Boss brand. 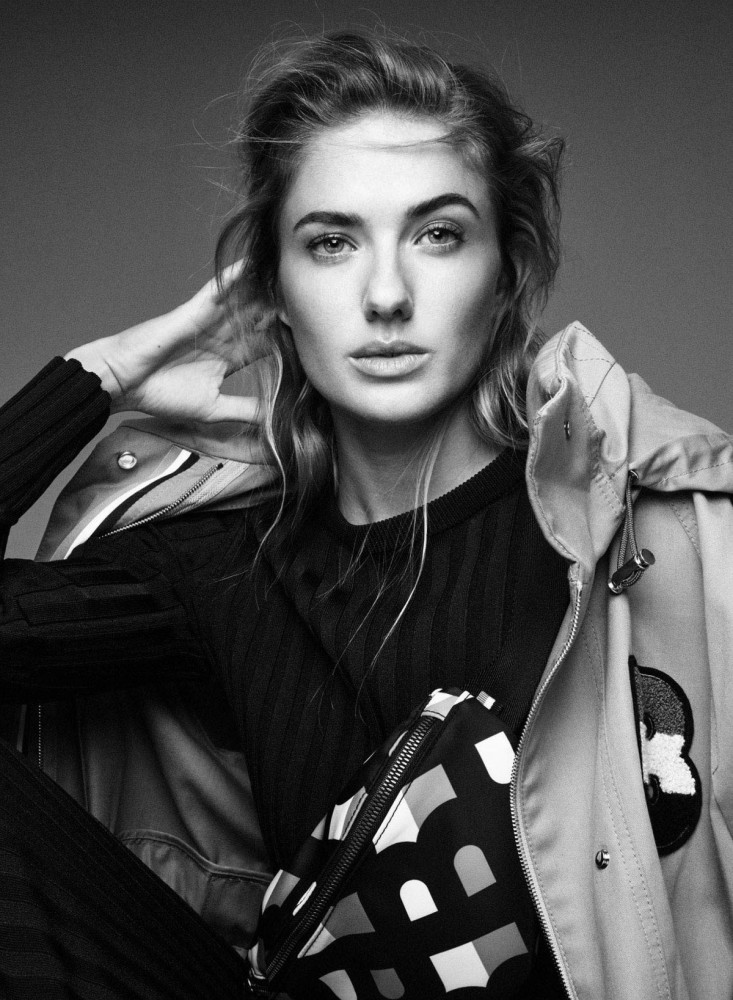 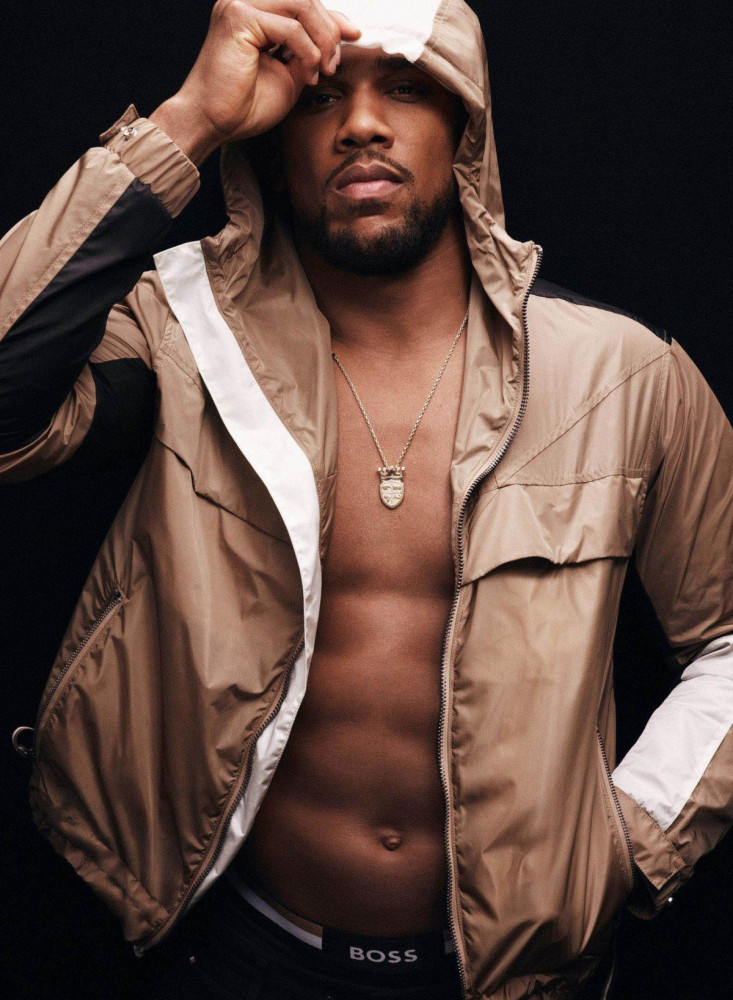 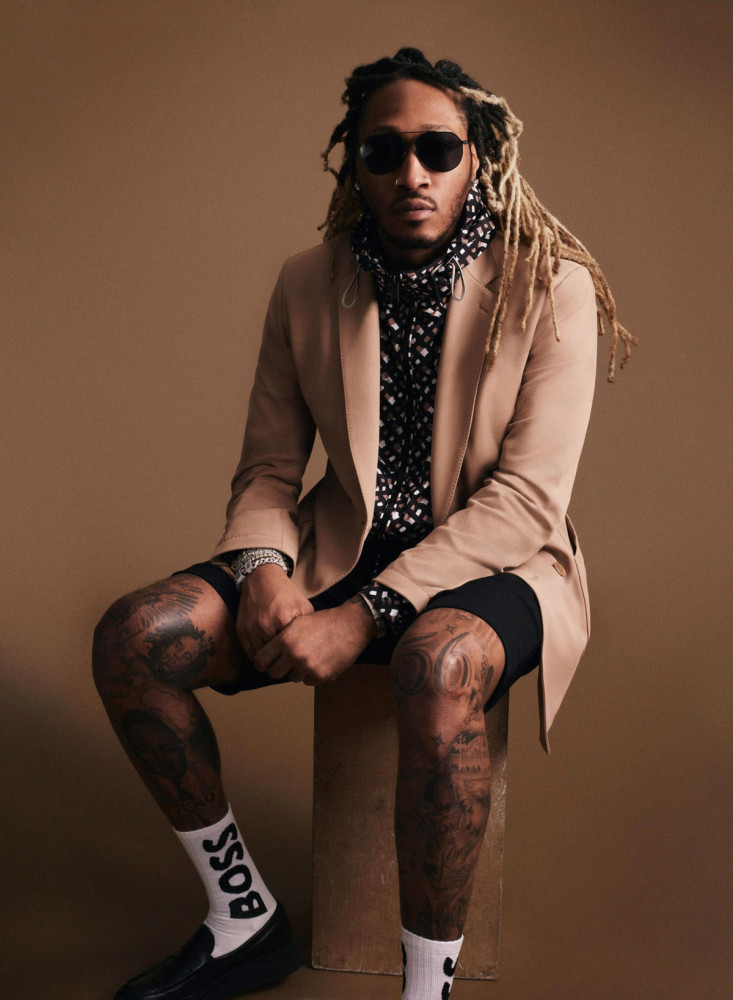 After 21 years in the profession, Son Ye Jin surprised the audience with her beauty when she was a rookie